A Deal, But at What Price? 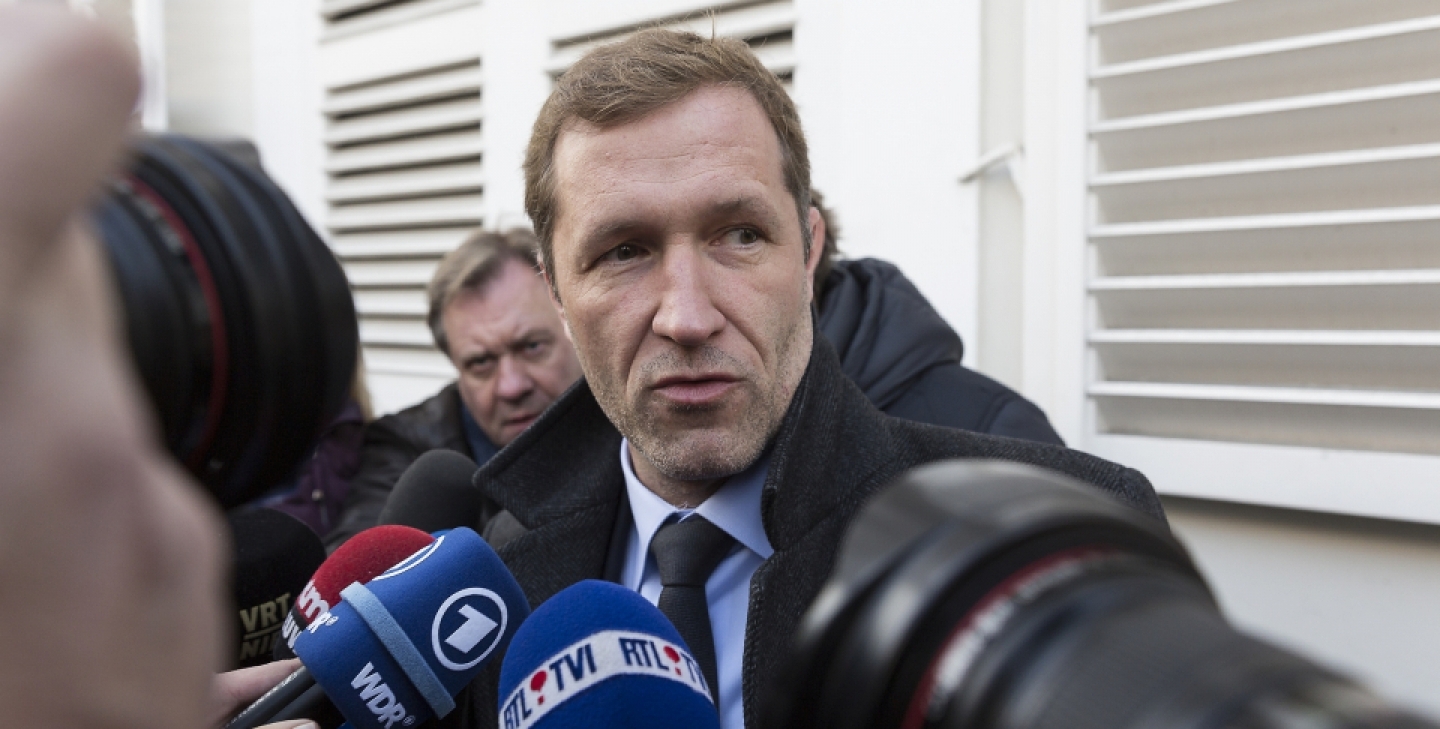 As the precarious talks to conclude the Comprehensive Economic and Trade Agreement stumble on, the exasperation evident recently from Canada’s negotiating team is fully warranted. Even if a formal signature is obtained, ratification by each of the 28 European Union member states – a dubious last-minute “requirement” demanded by nervous European leaders – is anything but assured. Several countries (the Netherlands, France and Germany) face elections next year and the mood on trade in Europe and beyond is increasingly nationalistic and protectionist.

EU leaders have wrung their hands in dismay with a degree of pious hypocrisy worthy of Pontius Pilate, ignoring their own responsibility for this disaster. They rebuffed an earlier recommendation from European Commission officials that the accord needed only the approval of European trade ministers and the European Parliament. But France and Germany wanted their own parliaments to have a say in the deal. European President Jean-Claude Juncker, who has run afoul of German Chancellor Angela Merkel and is desperately trying to save his own job, capitulated and announced that the agreement would require approval from the EU Council, the European Parliament and the legislatures of all member states, which include regional parliamentary bodies in some countries, including Belgium.

Suffice to say, the EU tactic of moving the goalposts was both an insult to the process and to the bloc’s credibility as a good-faith partner. “Fast-track” authority enabled legislative approval in Washington of the Canada-U.S. free-trade agreement and the North American free-trade agreement. The absence of similar certainty is what hobbles any trade negotiation with the EU.

Canada has also gone farther than the extra mile to offer concessions on investment dispute provisions and other measures. And it’s not simply because the country is a “nice and patient” country, as International Trade Minister Chrystia Freeland has contended. This is good deal that promises to benefit both Europe and Canada by eliminating virtually all tariffs, promoting the two-way flow of investment and, by most estimates, increasing mutual trade by 20 per cent.

If the EU cannot conclude a trade deal with Canada, with whom can they expect to succeed? Simplistic rhetoric is an easy crutch for politicians who prefer to pander rather than to guide or lead. In the case of Wallonia and CETA, the opposition masks grievances that are unrelated to this deal’s provisions but reflect Europe’s worsening mood. At the end of the day, it’s Europe that will be the big loser.

It’s time for assertions of leadership from Germany, France and others in Europe who have even more at stake before the EU structure itself fragments into irrelevance.

Canada is certainly not seeking favours, nor is it seeking to rent a seat in Europe. The price Canada paid to be relevant to Europe extends well beyond trade. It is evident from the cemeteries in France, the Netherlands and Belgium, and the sacrifices made by Canadians in two world wars. When the chips are down, the security dimension of Canada’s role in Europe should count for something. And if transatlantic economic ties weaken and crumble, so too will the Western alliance, which we should not forget was built on the Marshall Plan and a vision of deeper economic and security ties.

With or without CETA, Canada has bigger problems when it comes to trade. Bank of Canada Governor Stephen Poloz recently underscored the gravity of our trade performance, which is marked by declining exports and a loss of competitiveness in key markets such as the United States. It is caused, as he said, by lack of infrastructure (including pipelines), high electricity prices (especially in Ontario) and regulatory uncertainty that chills investors’ ardour. That’s why, even if ratified, trade agreements are not in themselves a panacea for all that ails Canada's economy.

Moreover, as numerous studies point out, the country's business leaders lack the courage or confidence (or both) to tackle new opportunities – a significant attitudinal drag.

The real lesson for Canada is to give expeditious priority to negotiations with China, a market where we have fallen significantly behind Australia, a natural competitor in the region, and to other Asian markets where the opportunities are more compelling than they are in Europe.

Derek H. Burney was Canada’s ambassador to the United States from 1989-1993. He was directly involved in concluding negotiations of the free-trade agreement with the U.S.

Fen Osler Hampson is a distinguished fellow and director of Global Security at the Centre for International Governance Innovation and Chancellor’s Professor at Carleton University.

They are the authors of Brave New Canada: Meeting the Challenge of a Changing World.

This article first appeared in the Globe and Mail.