Deciphering the Legacy of WikiLeaks 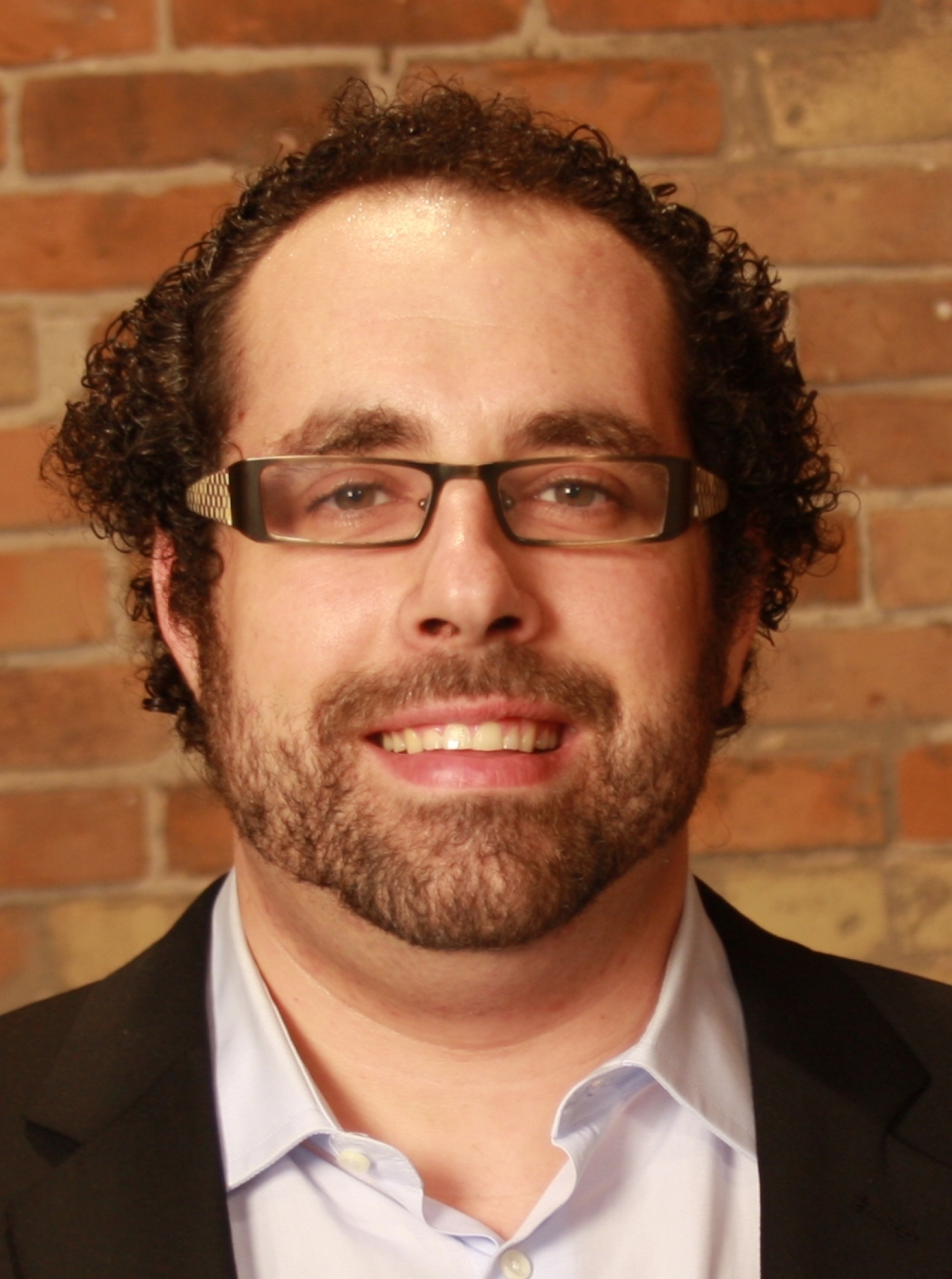 New insights from the WikiLeaks cable dump continue to flow more than two weeks after the initial release of the documents. While Julian Assange's coup may alter forever the way governments around the world handle their secrets, it remains to be seen how history will judge this grand exposé of the U.S. State Department's dispatches from the field.

U.S. Secretary of State Hillary Clinton has called it not only an attack on America, but also an assault on the broader international community. Such hyperbole has certainly fed the ego of Assange, whose martyrdom complex has been deepened with each new threat and the looming legal battle in the Swedish courts, but tells us little about the true significance of the affair.

Like many people, I have eagerly combed over as many cables as possible, not because of any deeply transformational insight that they provide, but because of the anecdotal colour they offer to our existing understanding of some key global issues, and the inner workings of the U.S. diplomatic machine. Did anyone really question that Afghan President Karzai and his coterie of Ministers were corrupt? Even a casual observer of the situation in Afghanistan would be delusional to do so. But the image of former Vice President Ahmed Zia Massoud taking a briefcase of cash in excess of $52 million to Dubai, without any credible explanation as to its origin, merely hammers the point home.

What about Saudi Arabia and the sheikhs of the Gulf states wishing the demise of the Iranian regime? Neither Tehran nor the rest of the international community should be surprised. However, the directness with which Saudi King Abdullah expressed his desire to see the proverbial head of the Iranian snake removed reveals a degree of urgency in Saudi thinking that has raised eyebrows.

There were other disclosures: China eager to shed a volatile client, the U.S. spying on the UN, Muammar Gaddafi eccentric. These are hardly Watergate or Pentagon Papers revelations. The North Korean sinking of a South Korean warship and its shelling of a disputed island this year likely bolstered a growing belief among the Chinese leadership that the North Koreans are more of a liability than an asset. Spying has been a common practice at the UN since the formation of the body (and not just by the U.S.). As for Gaddafi, nothing should surprise.

Perhaps the most interesting revelation of the cables has been the extraordinary skill and sophistication of their analysis and prose, with some commentators likening some of the more evocative and descriptive cables to works of high literary quality. U.S. diplomacy may even be held in higher regard after the cable dump. Even more importantly, the cables to date have dispelled any notion of a grand conspiracy to establish some new form of U.S. imperium. There is no smoking gun in the cables indicating malevolent U.S. intentions or deceit. If anything, the cables cumulatively demonstrate the limitations of U.S. power to rein in its allies as well as pressure and contain its enemies.

So what will be the long-term impact of this unique glimpse inside the State Department? It has given us plenty of grist for the rumour mill and placed some of our existing black-and-white conceptions of contemporary international relations in vivid Technicolor, but it will not have the catastrophic impact on U.S. foreign policy that many pundits and government officials have forecast.

If anything, history may look upon the WikiLeaks scandal as a boon for America's image around the world. It has shown people that far from being the malevolent puppet master of global events, the capacity for American officials to shape the world according to its interests is more limited than ever.

This is not to say that the cables will not do any damage. They did expose confidential sources in scores of countries, although many names were withheld by journalistic organizations that published the cables.

In volatile countries like Afghanistan and Iraq, this could be a death sentence, although no attacks have been directly linked to the WikiLeaks material. It could also dissuade prospective sources from coming forward to the U.S. out of fear that they too could one day read an account of their conversations with American diplomats in the New York Times, but such an impact is unlikely to last for long especially as the U.S. tightens its information security protocols.

Looking behind the curtain of government from time to time can be healthy for any society. WikiLeaks and its founder believe that the cable dump has exposed the abusive nature of the U.S regime. To the contrary, I don't see an abusive monolith, but rather a slowly declining and over-stretched superpower laboring at the controls to maintain its hegemonic position.

Ironically, WikiLeaks could, in retrospect, be credited with helping to rehabilitate America's image in the world, so damaged by events like Abu Ghraib, Guantanamo Bay, and the wars in Afghanistan and Iraq. Sympathy for the U.S. in the domestic and foreign press coverage of the cable release has been tangible.

So when the U.S. and other states revamp their handling of secrets they should remember that transparency can indeed be positive – not as Assange sees it as revolutionary shock therapy to redress injustices, but as a means to correct public misconceptions, myths, and conspiracy theories, which seem ironically to be more prevalent in this information age than ever before.