Despite National Differences, G20 Summit Should Be About Growth 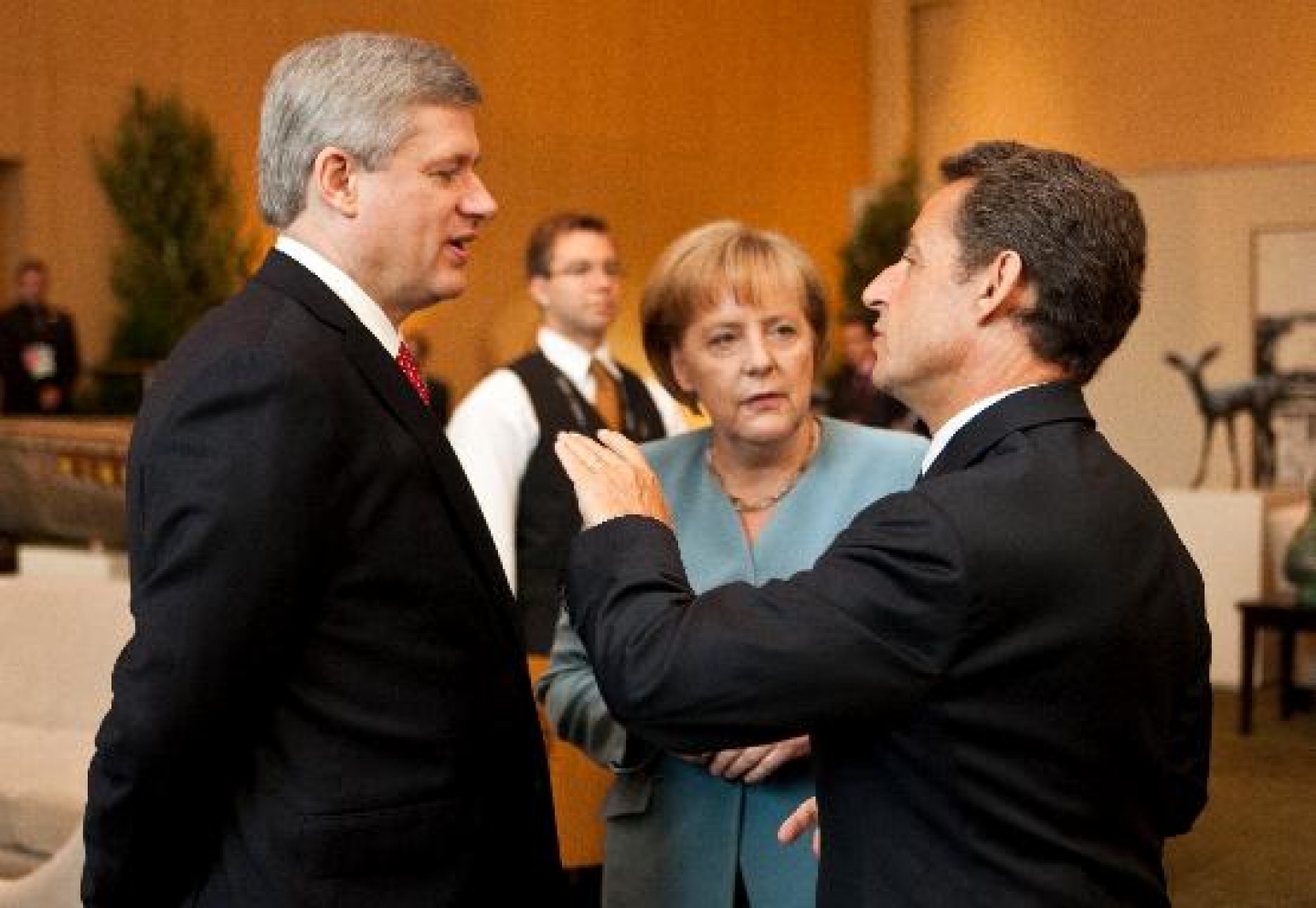 The global economy is recovering, but the recovery is fragile. The G20 tomorrow will be discussing how to clean up their respective deficits with minimum damage to growth.

Uncoordinated, deep national spending cuts will eat into the fragile growth. Global spending—both public and private—is necessary to kick-start recovery. President Obama and his economic advisors have expressed their concern with developing austerity plans, especially in Germany and Britain.

Spurred by the crisis in Greece, Germany has announced major spending cuts and recently agreed to €80 billion austerity package.

Before the G8 met, UK Prime Minister David Cameron told the BBC that those countries with the biggest deficits have the most to lose. The infant Cameron government this past week presented “Britain’s biggest round of budget cuts since World War II to reduce a deficit worth 11 percent of gross domestic product, the largest in the Group of 20.” (Bloomberg)

The United States supports the necessity for ‘medium term’ action to reduce deficits, as opposed to an immediate withdrawal of stimulus spending.   President Obama specifically identified the targets that the US will meet over the coming years to reduce their deficit in a letter to all G20 leaders prior to the summit.

Relatively, host nation Canada has a strong economy and small deficit. Canadian consumer spending is healthy. In the lead up to the G8/G20 summits, like the US, Minister Flaherty announced Canada’s ‘medium term’ plans to reduce the national deficit by 2014. Prime Minister Harper has repeatedly stressed the need for fiscal consolidation.

But the so-called ‘austerity debate’ has been down-played this weekend by the leaders. Despite differences in national priorities, German Chancellor Angela Merkel remarked that there was "mutual understanding" with President Barack Obama over deficit reduction plans in the G8 talks in Huntsville on economic recovery.

Minister Flaherty is cautiously optimistic that G20 leaders will reach a mutual agreement on coordinated targets for cutting budget deficits.  It is clear that any new policies must be growth friendly.  As the ‘premier forum for international economic coordination’, the G20 must focus on growth and restoring consumer confidence to encourage public spending globally.