Diplomacy is not a job for amateurs 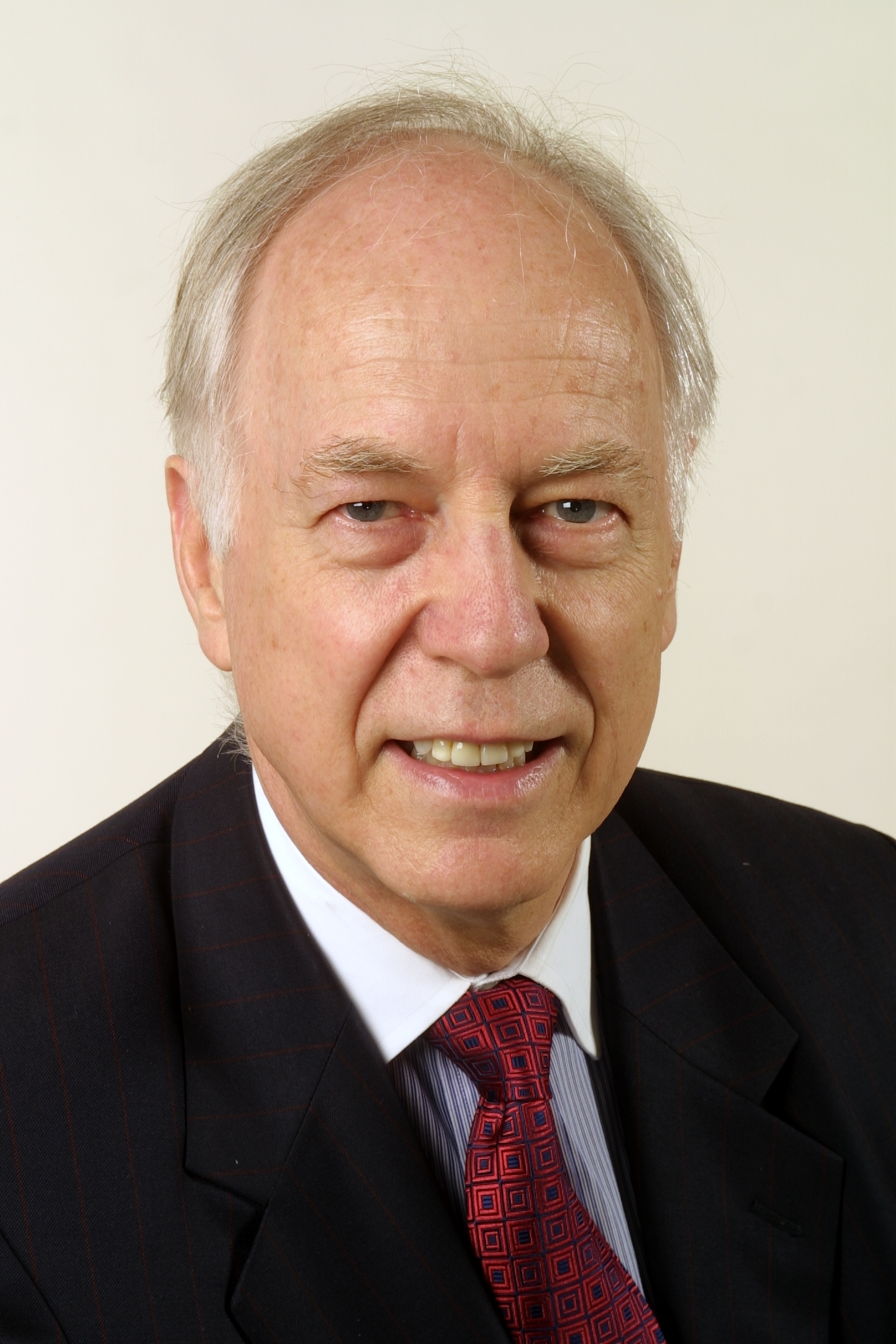 In their reflections on the passing of Richard Holbrooke ( "Why there's no Canadian Holbrooke," Ottawa Citizen Dec. 28), Eugene Lang and Eric Morse are right that Canada's Foreign Affairs Department has fallen on hard times in to-day's Ottawa. Regrettably, they are wrong in their diagnosis of why that has happened and also wrong in their prescription of solutions.

In lamenting the absence of a Canadian Holbrooke, Lang and Morse disregard the fact that the U.S., as the indispensable factor in global affairs for most of the past 100 years, has been crucial to the disposition of almost every major issue, including the Balkan wars on which Holbrooke earned his reputation. It is not a failing of Canada or Canadian diplomacy that we have not been similarly essential. No other country or service has been.

Notwithstanding his exceptional personal qualities, which I can personally attest to having worked with him on two postings, his success depended on wielding unmatched American power.

Lang and Morse, having misdiagnosed the problem, mis-prescribe the solution, calling for more inexperienced outsiders to be appointed to key positions.

Holbrooke was not an outsider; he was a policy wonk who began his public service career in his twenties and spent most of his working life in international relations, and most of that in the State Department.

As a political partisan (a necessary qualification for top jobs in Washington), he moved in and out of senior positions in government when administrations changed. Nevertheless, he was a deeply experienced professional, the antithesis of the diplomatic neophytes Lang and Morse advocate for Canada, including for our embassy in Washington.

Career Foreign Service officers Lester Pearson, Marcel Cadieux, Ed Ritchie, Allan Gotlieb, Derek Burney and most recently Michael Kergin, to name only some of the most prominent to serve in Washington, stack up favour-ably against any comparable list of outside appointments.

Diplomacy is not a retirement job, but a profession that requires awareness of Canadian interests and values, the understanding of foreign politics and cultures, interpersonal strengths, negotiating skills, language abilities, refined judgment and, on many assignments, courage, attributes not acquired from a subscription to The Economist. This expertise, which is accumulated over time and aggregated among its officers, is the fundamental value-add Foreign Affairs offers government.

If the Canadian army is the best small army in the world, as Lt.-Gen. Andrew Leslie has contended, the Canadian Foreign Service is the best small diplomatic corps in the world -- or it can be. Its talent pool -- one per cent of the candidates get jobs -- and its policy development and diplomatic skills have enabled successive Canadian governments to deliver disproportionate leadership, from the postwar conceptions of "Middle Powers" and "functionalism" to the North-South dialogue, the Law of the Sea, the World Trade Organization, NAFTA, and trade policy, environmental diplomacy and disarmament.

You can't invent the international system every generation, but Canadians have led on other recent successes, including the Convention on the Rights of the Child, the G20, the Land Mines Treaty and the International Criminal Court, as well as the Responsibility to Protect.

Ideas 'R Us, or were us, whenever there has been a government in Ottawa that wanted them. Systematically disregarding the department's ideas and advice is a recipe for error and irrelevance, a cause of much of our current decline in the world's eyes to which the UN Security Council election loss is testimony.

The problem is not the Foreign Service; it is that Official Ottawa, a.k.a. "the Centre," is not very interested in foreign policy, or paying for it, and does not value the expertise that Foreign Affairs possesses. Like Lang and Morse, "the Centre" apparently does not believe that in-depth knowledge and experience are required for senior jobs. It is enough to follow rules; policy leadership is optional.

Rather than recognizing the value of the Foreign Service as Canada's eyes, ears and voice abroad, and seeing Foreign Affairs as a necessary instrument of government, one on which the rest of the government and the private sector continue to draw, the instinct in official Ottawa is to cut it down to size. Foreign Affairs has about $200 million less to spend on core diplomatic business than it had in 2004, a time frame in which the budget of National Defence has grown by about 50 per cent, and the 2010 budget indicates that things will get worse for DFAIT before they get better. The Canadian Foreign Service will be increasingly handicapped precisely at the time when diplomacy will be of growing importance in a multi-centric world.

If we want to emulate the Americans, there is a better way of doing it. According to the 2010 U.S. National Security Strategy, diplomacy is as fundamental to U.S. national security as defence capability. Secretary of State Hillary Clinton, seconded by Secretary of Defence Robert Gates, describes "diplomacy and development as core pillars of American power." Congress has appropriated funds for an additional 1,100 Foreign Service and Civil Service officers for the U.S. State Department, part of a scheduled 25 per cent increase.

Unlike Ottawa, Washington is preparing for a world where diplomacy will be crucial.

Rather than (mis)applying the lessons of the American system to ours, and appointing amateurs with little international expertise and hoping for a Holbrooke, we would be wiser to stop starving our diplomacy and invest in it.

Paul Heinbecker, Canada's former ambassador to the UN, is currently with the Centre for International Governance Innovation and Laurier University in Waterloo. The opinions expressed above are the author's and do not necessarily reflect the views of either institution. He is the author of "Getting Back in the Game: A Foreign Policy Playbook for Canada," by Key Porter Books.