Does Trump’s Tough Trade Talk Only Undermine Investment in the US?

Investors today have many options, and other countries are looking more stable and better managed than the United States 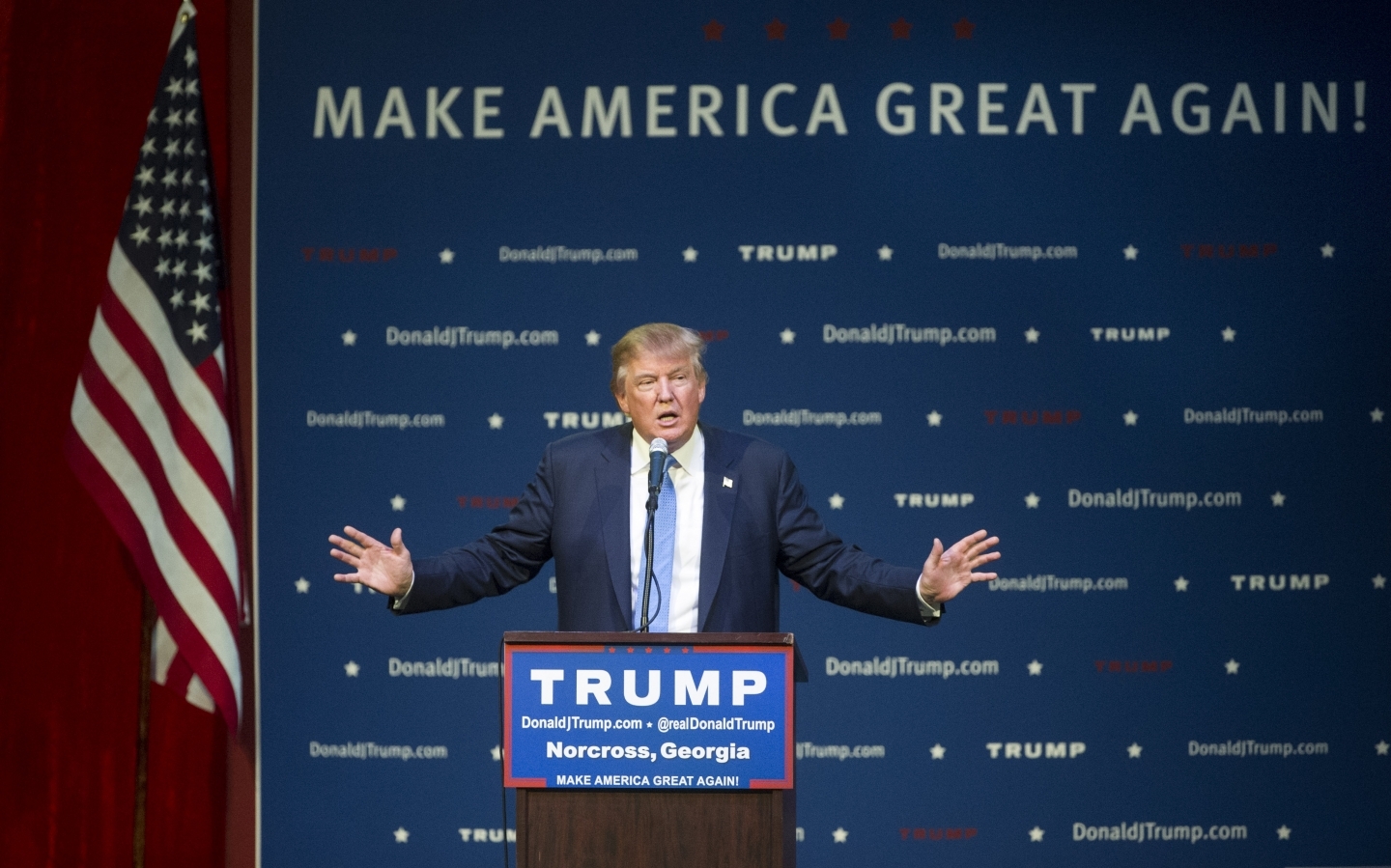 In a recent report on foreign investment trends, the US Department of Commerce acknowledged that expenditures by foreign direct investors to acquire, establish or expand American businesses declined by $66.1 billion, or 15 percent, from $439.6 billion in 2015. That’s a mighty big plunge for the centre of global capitalism. Nonetheless, Commerce department officials had a ready explanation: investors were less enthusiastic about mergers and acquisitions. Foreign investment would quickly rebound.

But as we await 2017 statistics, some observers had a different explanation. Investors today have a lot of investing options, and frankly, other countries look more stable and better managed than the United States. If investors can no longer take American stability — or even an adherence to the rule of law— President Donald Trump’s words and actions undermine confidence that government, companies and individuals will be treated in an evenhanded and accountable manner, and that the US will stay true to its commitments. And we are now seeing evidence that this is affecting how and where businesses invest their money.

Historically, foreign direct investment (FDI) performance is driven by multiple factors, only some which can be quantified. The rule of law is one, according to studies from the Carnegie Endowment for International Peace and the law firm Hogan Lovells; in countries with strong rule of law, government officials as well as individuals and private entities are predictable, reliable and held to account. Policymakers enact, administer and enforce the laws and regulations in an accessible, fair and efficient manner, while the court system provides a timely and even-handed approach to justice. Market actors know that although policies may change, these norms of good governance will persist. And thus, it would be reasonable for corporate investors to presume that they would not be discriminated against for actions like hiring Muslims, favouring climate change accommodation, or choosing to move operations overseas. Instead, Trump’s chaos and unpredictability are signalling a decline in the rule of law.

Meanwhile, trade policy — or rather, Trump’s efforts to disparage and sabotage trade talks and existing agreements — has shaken investor confidence, too. In December 2016, Trump stressed that rather than applying the same tariffs to all companies, he would use punitive tariffs to punish some companies that source overseas. While it is laudable that the president wants to preserve jobs, let’s not forget that many Trump-affiliated companies make eye­glasses, perfume, cuff links and suits in Bangladesh, China, Honduras and other lower-wage countries, not in the United States.

Then, the Trump administration lambasted trade agreements at large. Trump repeatedly described NAFTA as the worst trade agreement ever negotiated. And before reluctantly agreeing to renegotiate, he threatened to withdraw the United States from the continent-wide pact, just as he withdrew the United States from the Trans-Pacific Partnership during his first month in office.

Finally, once NAFTA negotiations actually began, the US administration all but closed the door on negotiating any kind of mutual benefit. American negotiators demanded changes to rules of origin, with the intent of ensuring that America alone benefits. They proposed eliminating the Chapter 19 dispute settlement agreement, which is particularly important to Canada. And they topped it off by floating the idea of a sunset clause that would render the deal void after five years.

The Americans clinging to Trump’s “America first” slogan will be most impacted. Factories are being upgraded and offices are being built by those who believe they are at the centre of their president’s economic strategy. But these developments can’t rely on the support of national savings alone — they need the kind foreign investment that only a stable, even-handed government can inspire.

Despite the US decline in FDI, the United Nations Conference on Trade and Development (UNCTAD) reports that investment flows to North America reached an all-time high in 2016. A lot of this money went north. According to Statistics Canada, the stock of foreign direct investment in Canada increased by 4.7 percent to $825.7 billion, mostly reflecting funds invested by foreign direct investors in existing affiliates.

But Canada is also caught between a rock and a hard place when it comes to the Trump administration’s volatility. In the wake of tax uncertainty, threats to withdraw from NAFTA, and a number of other international disputes that Trump sits in the middle of, these new investment flows appear to be running out of steam. Sleeping next to an elephant can be dangerous.

Most policymakers use trade agreements to signal consistency and the rule of law. In contrast, Trump’s trade policies tell investors that the mores they value — accountability, predictability and even-handedness — have been thrown out the window. Alienated potential investors, especially foreign investors, will respond to Trump’s actions by voting with their feet, giving rise to a counterproductive cycle: policies that try to target the trade deficit only threaten to increase the trade deficit.

This article first appeared in Maclean's. 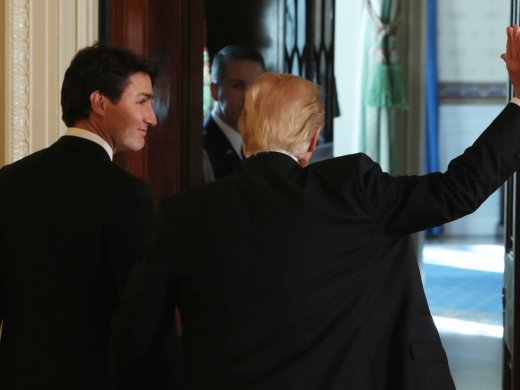