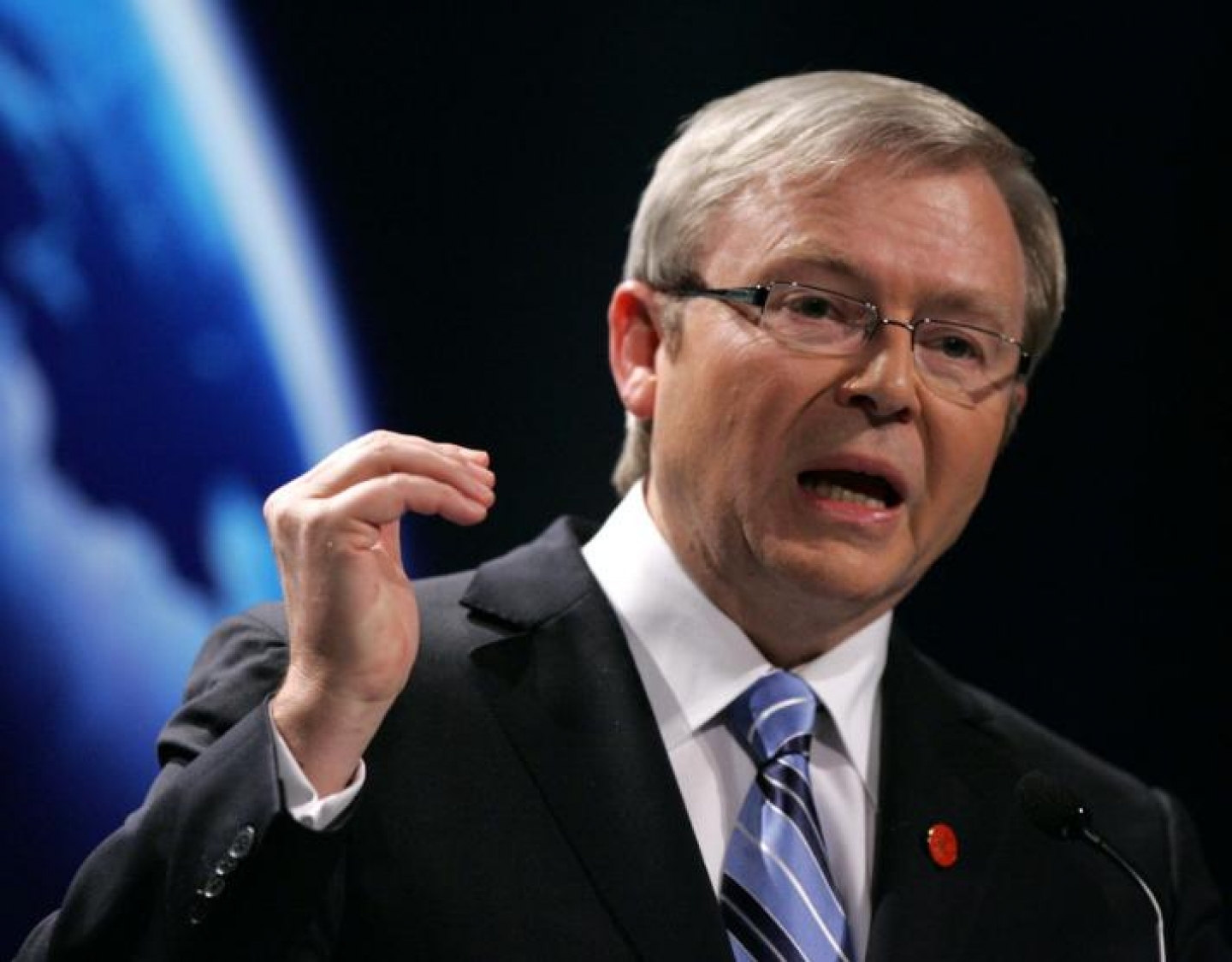 Formal and informal international relations (IR) are shaped by the foreign policies of individual countries.  If IR were the forest, countries (and their foreign policies) would be the trees.

Sticking with that metaphor, how the trees relate to the forest as a whole and react to other trees (the foreign policies of the trees, if you will) depends on their size, number of branches, type, etc.  It’s not surprising, therefore, that the internal dynamics and domestic make-up of a country affect its external policies with other countries and international organizations; domestic institutions are linked to international relations.

Internal Dynamics and the G20

At the Toronto G20 Summit, leaders were distracted by domestic political issues (Australia, Japan, Mexico). The internal dynamics of Australia in particular have shifted a lot this year.  Since June, the former leader, Kevin Rudd, has been appointed as the new foreign minister by the new Prime Minister Julia Gillard. As prime minister, Mr Rudd was recognized for securing Australia membership in the G20 during the financial crisis.

According to The Australian, Prime Minister Gillard said that she and her colleagues would work as "a team" with “involvement by the cabinet”. However, there is a fear that Rudd will dominate the foreign policy portfolio.  Kevin Rudd – who was reportedly removed from office for “his inability to work with people” (The Epoch Times) – just recently represented Australia earlier this week in the United States where he addressed the UN General Assembly, met with Secretary of State Hillary Clinton, President Obama and UN Secretary General Ban Ki-moon.

A spokesman for Ms. Gillard has confirmed that unlike the UN and Washington visits this week, she will be representing Australia at the G20.  Lowy Institute executive director Michael Wesley says the big international issue facing Gillard is "engaging with the G20 process”… "Australia has a big role to play in working with countries like South Korea to keep the G20 process going," he says. "Irrespective of who is foreign minister, Gillard needs to get up to speed on this. She needs to be able to think and argue for herself (at such meetings)" (The Australian).

It remains to be seen how Ms. Gillard will perform on the world stage in the shadow of the dynamic Mr. Rudd and whether or not this will have an effect on the outcomes of the Seoul Summit, which could be quite the challenge given Rudd’s international connections and the fact that he was present and played a role in the upgrading of the G20.

On the other side of the world, the upcoming elections in the United States on November 2 have the potential to upset the Democratic control of both the House and Senate (37 Senate seats; 435 House seats; 37 Governor). If the GOP manages to pull off an upset, President Obama’s political base is certain to weaken; it will become evident that he has lost momentum and, to some degree, the confidence of the electorate. If he doesn’t have the confidence of his country, can he expect to motivate the G20 around the table in Seoul?

Check out the IFES Election Guide for more dates and information on upcoming elections.