A Double Bind for the World Trade Organization

In November 2018, the World Trade Organization (WTO) agreed to investigate the legality of US tariffs on steel and aluminum imports. The United States’ move to raise national security concerns as a justification for the tariffs will be at the centre of the examination.

The review emerged after Canada, the European Union, China and other countries asked the intergovernmental trade organization to examine whether the restrictions are legal. Following their implementation in June, Canadian Prime Minister Justin Trudeau suggested that it was “insulting” to believe that Canada’s steel industry posed a national security risk to the United States.

Whether the tariffs are legal or not, recent US trade policy leaves the WTO in something of a double bind. A number of the Trump administration’s actions restrict the WTO’s ability to function well, and as a result, it’s unlikely that the world trade body will be able to provide relief from US tariffs on steel and aluminum any time soon.

First, the Trump administration has made concerted efforts to prohibit judicial appointments to the group’s appellate review body. The panel’s judges review disputes and have final say on trade conflicts. Normally, the group has seven members, but currently there are only three. Two members’ terms expire at the end of 2019, which would drop the panel below the minimum three members required to review disputes.

WTO Deputy Director-General Alan Wolff recently described the US action to restrict the appellate body as “assisting a suicide.” Speaking at the Peterson Institute for International Economics in December, Wolff said it appeared that the international dispute resolution system “will cease to exist.” The WTO was created in 1995, with the help of the United States, to negotiate trade standards among its member countries. There are 164 members currently, with more countries petitioning to join. 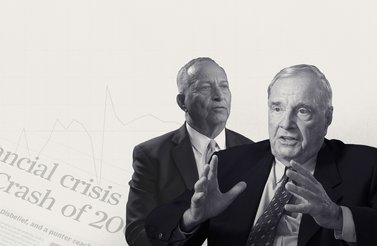 Gary Clyde Hufbauer, a senior fellow at the Peterson Institute and an ex-deputy assistant secretary for international trade at the US Treasury Department, said it was very possible that the appellate body could stop functioning even earlier, if any of the three remaining judges had to recuse themselves from speaking to a particular issue under consideration, due to work they performed previously for their national government.

Further, the appellate group’s caseload is already heavy for a three-person group, which could discourage action on the steel and aluminum national security issue.

“The case itself will take a long time to consider because it is so contentious and deals with unexplored nuances of [national security] protections,” Hufbauer said.

Trade experts wager that any WTO decision on the matter will result in an unsatisfactory outcome. On the one hand, a decision to define national security in a way that prohibits the United States from employing the mechanism for much of its tariff plan could drive the Trump administration to withdraw from the WTO. On the other hand, allowing the United States to continue to use the undefined justification could embolden other countries to use the same rationale to support their own tariffs.

“If the WTO decided that one of these countries is wrong in using national security issues to justify tariffs, the US just won’t obey it,” Hufbauer said. “Then it will lead to another US tantrum — ‘We’ll just leave the WTO.’”

President Trump suggested in August that he would pull the United States out of the WTO if it didn’t “shape up.” Even so, it is possible that the Trump administration will relent on appellate judge appointments if the trade body agrees with certain reforms.

Hufbauer noted that it is possible that the real goal of the Trump administration and US Trade Representative Robert Lighthizer is to revert to the global trade system that existed before the WTO, when obligations existed, but countries tended to negotiate settlements among themselves when trade disputes emerged. “If this is what they want there is nothing the WTO could do in terms of reform that would satisfy the US,” Hufbauer said. 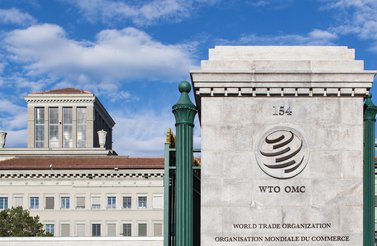 The United States has made a number of demands for reform, some of which are controversial. According to Hufbauer, the United States delegation to the WTO have argued that organization’s rules are deliberately incomplete or ambiguous, and that the trade body should write more precise regulations, which could dramatically reduce the role of its appellate judges. He said that the United States also wants to see both expert panels and the appellate body take a fresh look at issues “and not be compelled to follow decisions made previously by the WTO.”

However, Clifford Sosnow, an Ottawa- and Toronto-based international trade lawyer and partner at Fasken, suggested that it is extremely unlikely that the WTO will convert to hyper-detailed rules that would all but eliminate the need for appellate judges. “That’s not going to happen,” Sosnow said. “It is in the nature of law that you always will have situations go to judges for interpretation.”

Sosnow argued that judicial interpretations are needed, for example, when laws don’t keep up with technological innovations. “Who ever thought about liability issues for internet services providers?” Sosnow asked. “Judges adapt to current circumstances to interpret the law and then someone will come along and say let’s change the law.”

The WTO has historically been uncomfortable with intervening when countries employed national security justifications for tariffs. However, Sosnow noted that the United States’ national security justification for steel and aluminum tariffs is putting a lot of pressure on the WTO to decide whether or not countries are abusing the article 21 provision.

“Sooner or later the issue will go before a [WTO appellate] court,” Sosnow said. “Appellate panels will twist themselves in knots and not want to adjudicate on this issue, but it will create a crisis because there will be several countries that push back and say, ‘you don’t have the authority, and that is a problem if you are engaging in an egregious use of the term national security.’”

In September 2018, Canada issued a blueprint to reform the WTO system, partly in response to Trump-driven protectionism. According to Sosnow, one section of the Canadian paper suggested that the WTO should create ground rules for members’ use in interpreting WTO rules. He argued that these principles could be used to interpret when a country might justify tariffs based on national security concerns. He said that as the issue percolates at the WTO, quasi-judicial bodies in various countries — for example, those tasked with overseeing challenges to procurement awards and national security claims regarding those awards — are taking action on their own.

For now, steel and aluminum tariffs remain, and the WTO appellate body continues to lose judges. A significant reform to the review body could resolve the impasse with the United States. In the meantime, until a broad US-backed deal reforming WTO rules is reached, expect to see more national security-driven tariffs pop up, globally, which will infuriate opponents even more. 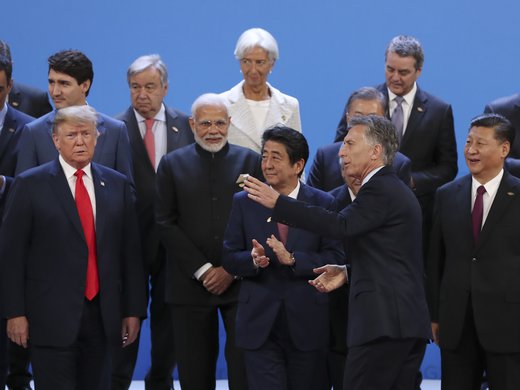 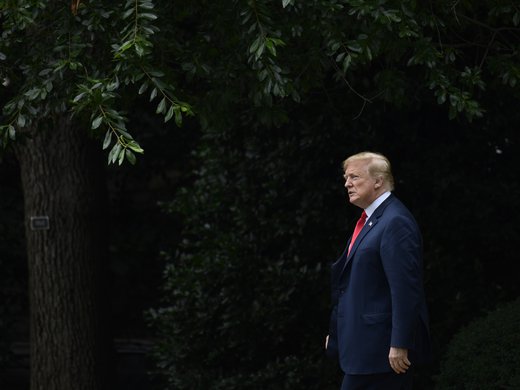 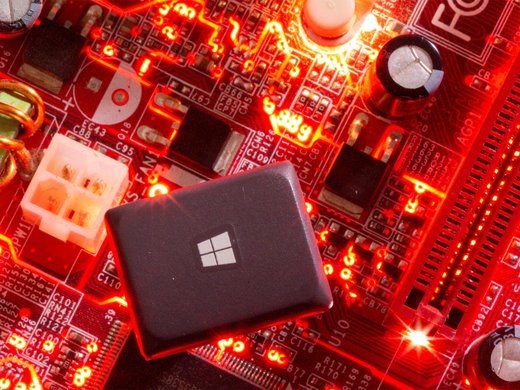