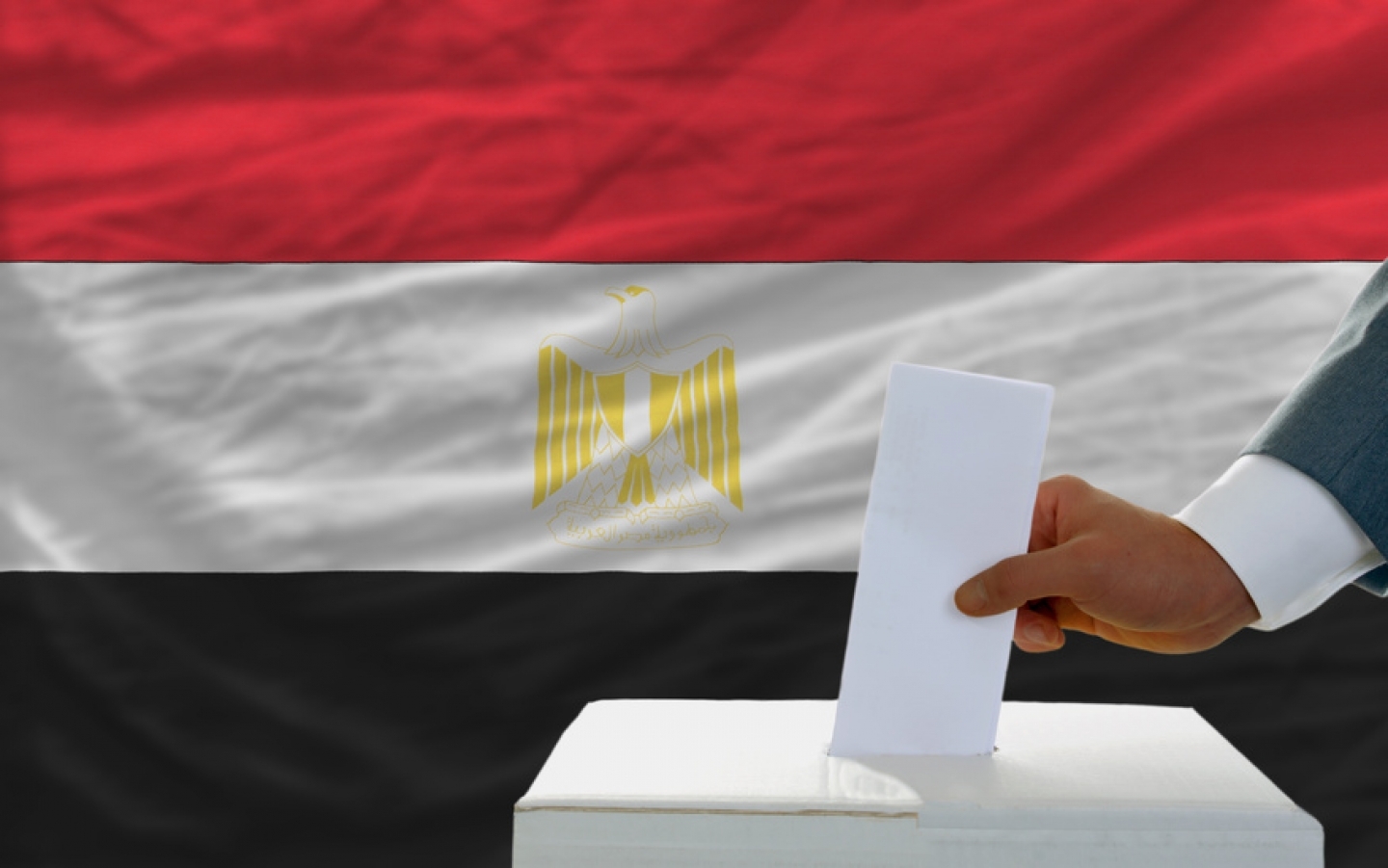 The conflict between Egypt's secularists and Islamists is blurring the country's efforts to define its political institutions (AP Microstock RF).

There is a conflict brewing today in Egypt. It will shape the country’s future and the writing of the Egyptian constitution that is generally taking place between secularists and Islamists. But fret not, because at least there is a civil discussion that is transparent and being debated publicly. That is a case for celebration after decades of an autocracy. Nevertheless, there has been too much conversation on the role of Islam and not enough on the prerogatives of political powers.

Not to belittle the problems, here are some of the issues of current debate. Of high concern is how to position the role of sharia in the constitution. Some secularists fear that Islamists, particularly Salafis of the Noor Party, want to push sharia and create a theocratic state. But we need to keep in mind that the 1980 version of the constitution had already enshrined this. Of more concern, there is disagreement on how much consultation should be made with the al-Azhar scholars, who tend to support liberal elements of the Muslim brotherhood, and their interpretation of legislation on religious issues. And perhaps of greatest concern is the question of whether to remove the ban on Islamic parties to participate in parliament from the constitution. This has already been done by de facto, yet the debate on extending this by de jure continues and seems to me to be a moot point.

As much of the public focus has looked at the religious issues, I think there needs to be more debate of political actors’ powers and oversight. There has been no change to the existing parameters of presidential powers. Hence, the current President Morsi has the same prerogatives as his predecessor Hosni Mubarak. This needs to be addressed and frankly curtailed to give more powers to the legislature, which reflects the will of the people and has been suspended, and the judiciary, which has traditionally been a respected institution for its quasi-independence and thoughtful verdicts.

Moreover, the constitution does not encourage decentralisation, further diminishing the power of regional governors. In a country of 80 million hungry for economic development, giving more powers to local and regional authorities would be a useful means to not only deliver but also to devise economic and social policies that meet local needs.

The power of the military also remains unchecked. The military’s reach into the Egyptian economy is unknown but it is estimated to account for 30 to 40 percent of the Egyptian economy, producing everything from macaroni to washing machines. Beyond its economic control, the question of military trials of civilians remains a real sore point, particularly because such trials have often been used as a tool to silence protesters during the military government’s interim rule. There remain many young people who took part in post-revolutionary demonstrations in jail under these parameters.

The constitutional debates continue throughout Egypt. But as the religious focus has taken centre stage, it is more useful for Egyptian forces to elicit more engagement on how to share political powers across the various arms of government. The latter is a real debate and the former is hyperbole.

In a country of 80 million hungry for economic development, giving more powers to local and regional authorities would be a useful means to not only deliver but also to devise economic and social policies that meet local needs.
The opinions expressed in this article/multimedia are those of the author(s) and do not necessarily reflect the views of CIGI or its Board of Directors.