Musk is a talented engineer with a serious track record of innovation at PayPal, Tesla and SpaceX. But his Twitter bid looks like a megalomaniacal lark.

Elon Musk had a bad day in court on July 19, when the chief judge at the Delaware Court of Chancery rejected his pleas for delay and ordered an expedited trial to sort out the wreckage of his failed bid to buy Twitter.

The judge rejected Musk’s request for a delay, which would have left the future of Twitter up in the air. The decision is good news for the platform, and for Twitter users, giving us reason to hope the world’s richest person will soon be forced to settle with the company and return to fiddling with rockets and cars, instead of removing content moderation policies that prevent the platform from being filled with hate and poison.

The story began on April 20, when Tesla — Musk’s electric auto manufacturer — released its first quarter results, reporting a $3.3 billion profit (all figures in US dollars), exceeding market expectations and buoying its share price by five percent. At that time, Tesla was worth more than $1 trillion, a great deal more than its financial fundamentals would warrant, based largely on investor optimism about its future prospects under the leadership of Musk, whose 100 million followers on Twitter have helped him build a global brand as a visionary rocket man.

A few days later, the multi-billionaire reached a deal to buy Twitter for $44 billion. That alarmed Tesla investors, who dumped their shares, driving down the price by 19 percent in April. The company is now worth $880 billion, down $120 billion from the days before he announced the deal.

In the same period, Twitter stock also fell. Musk agreed to pay $54.20 a share. It is now trading at $40, which means he agreed to pay $44 billion for a company now worth about $30 billion.

Math now dictates that Musk should back out of the deal, which he is trying to do.

Musk is a talented engineer with a serious track record of innovation at PayPal, Tesla and SpaceX. But his Twitter bid looks like a megalomaniacal lark — an effort to impose his tech-bro libertarianism on a platform where the world’s ideological struggles play out, whether or not that is what users would prefer.

Musk and his plutocratic frenemies — Jeff Bezos, Mark Zuckerberg and Peter Thiel — share a taste for utopian science fiction, presenting themselves as technocratic revolutionaries, communicating through “magnificently inflated” sales pitches, in the words of Harvard historian Jill Lepore. Lepore, who did an excellent five-episode BBC podcast on Musk, defines Muskism as “extreme, extraterrestrial capitalism, where stock prices are driven less by earnings than by fantasies from science fiction.”

Among Musk’s chief assets is his public image, which he polishes on Twitter. He posts juvenile memes, mocks his rivals and dunks on politicians. He can move markets with a single tweet, which regulators dislike. Do we really want an attention-seeking sci-fi bad boy in charge of the space where important public debates take place?

Musk wanted to radically change Twitter, which isn’t necessarily good news for those of us who like it the way it is.

When he announced the deal, he spoke forcefully about his desire to strip away restrictions on speech: “Free speech is the bedrock of a functioning democracy, and Twitter is the digital town square where matters vital to the future of humanity are debated.”

When critics on the left raised alarms, Musk pushed back. “By ‘free speech’, I simply mean that which matches the law,” he tweeted. “I am against censorship that goes far beyond the law. If people want less free speech, they will ask government to pass laws to that effect. Therefore, going beyond the law is contrary to the will of the people.”

Musk had the iron certainty of a grad student who has recently encountered Ayn Rand for the first time. Twitter’s content moderation policies, flawed though they may be, have evolved in response to complex business, political and regulatory pressures. It may be that the culture of the company is too woke, and that it could benefit from more openness, but it’s not obvious that the solution is decrees from a capricious billionaire.

There is already a platform that only imposes limits on speech as required by law. It’s called 4chan, a site so wide open that mass shooters post their manifestos there. Its market capitalization was once estimated to be $45,000, and it is so awful that you feel like bleaching your eyes after you visit.

And if Musk were to own Twitter, he would be subject to political pressure from China, which supplies vital components to Tesla, a much more valuable enterprise than Twitter, which is a hugely influential platform but not much of a business.

Rather than imposing his libertarian vision on Twitter, Musk is likely to spend the immediate future wrestling with difficult problems at Tesla. That is probably good news for both companies. 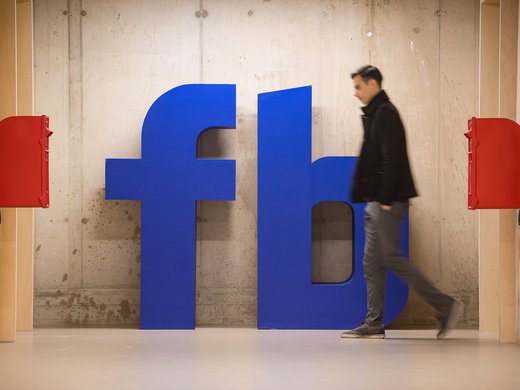 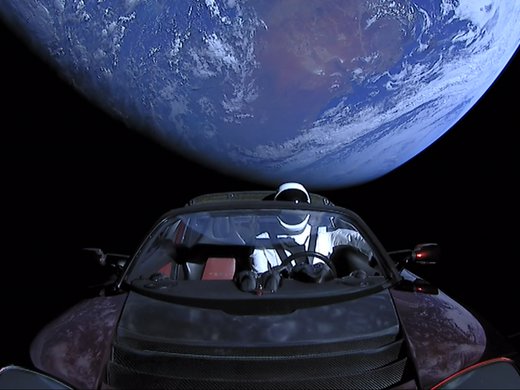 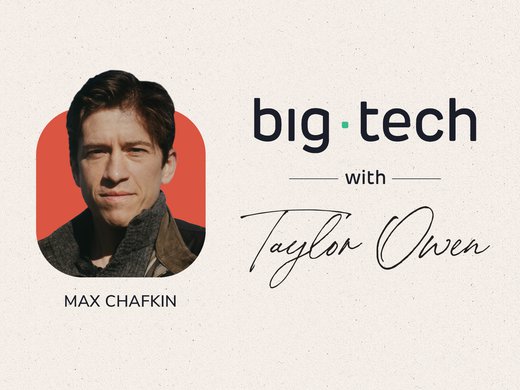