In an era of Trump and Brexit, why is Canada different? 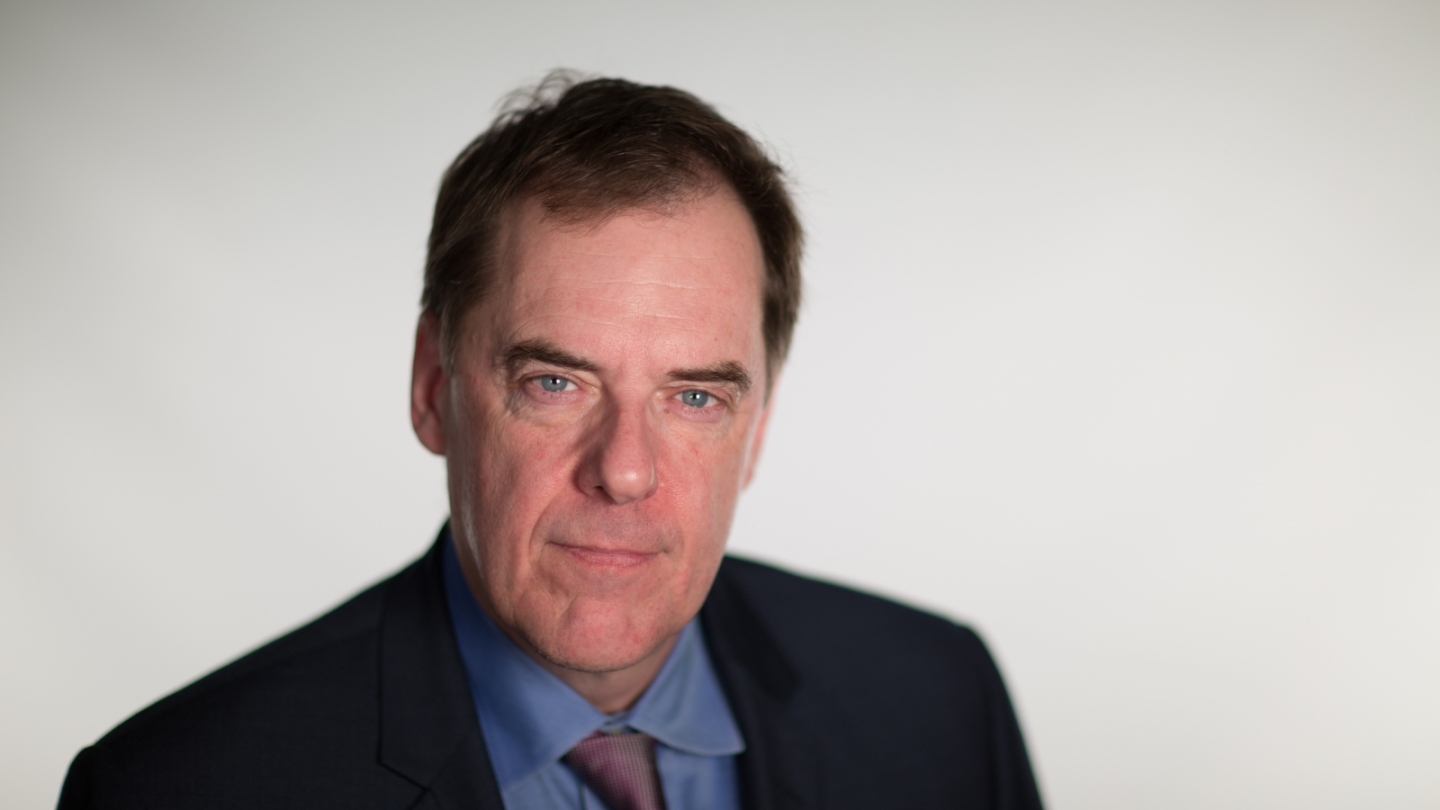 Although Donald Trump, Brexit and other alarms have placed a spotlight on Canadian exceptionalism, it has been clear for a while, now, that things are going right with Canada.

“Sometime, not too long ago, while no one was watching, Canada became the world’s most successful country,” I wrote in 2004. The reasons for that success are not quite “legal abstractions and historical accidents,” as Stephen Marche put it in a recent essay published by OpenCanada, but rather historical accidents and sound policy.

The fallout from the Seven Years’ War left Britain in possession of Canada, which was inconvenient because Canada was mostly French, and the British and French had been at war with each other, on and off, for 700 years. The ungovernable colony that emerged with the arrival of English settlers gradually evolved into something like a country, but nothing like a nation. To survive, French and English did their best to ignore each other, so as not to provoke a fight.

This culture of accommodation, as I once called it, served splendidly as a template for the post-national, multicultural Canada we have today. Leaving one another alone, bound only by an absolute commitment to human rights, became the perfect template for bringing millions from all over the world and getting them to get along together in what must now be the world’s most cosmopolitan country.

The other historical accident, of course, was geographic: Having three oceans as borders is a right fine way to control who gets in.

But Canadians shouldn’t neglect to thank their foreparents for some inspired decision making. John Diefenbaker, Canadian prime minister from 1957 - 1963 and his immigration minister, Ellen Fairclough, swept the bureaucracy clean of the bigots who had, until then, been largely successful at keeping non-whites out of Canada. Prime Minister Lester Pearson’s government of the 1960s created the point system, which assessed immigrants based on how well they would integrate socially and economically. Liberal Pierre Trudeau entrenched multiculturalism as a policy. Then Conservative Prime Minister Brian Mulroney opened the floodgates, bringing in 250,000 immigrants to Canada in 1992. His successors from both parties, Jean Chrétien, Paul Martin and Stephen Harper, kept those floodgates open, even as the Conservatives moved under Harper to close loopholes that were undermining public confidence in the system. (Marche’s animus toward Harper mars the writer and Esquire columnist's otherwise fine recent analysis, but he is not alone; it will take some years before progressive writers are able to think clearly about Canada’s 22nd prime minister.)

More than half a century of open but controlled immigration — Canada’s highest achievement in the realm of peace, order and good government — lies behind the country's success. It is the only developed nation that through both historical accident and sound policy welcomes newcomers from everywhere, rather than primarily from one region, which contributes to the peaceful, polyglot, young, urban and very cool society Canadians enjoy today.

The only problem now is that Canadians spend so much time analyzing the reasons for our success, as a convenient excuse to gloat over it, that we risk losing our reputation for insecurity. But that might not be the worst thing.

John Ibbitson is the Globe and Mail’s writer-at-large based in the Ottawa bureau, and is a former Senior Fellow with the Centre for International Governance Innovation

This article first appeared on OpenCanada as a response to an essay on Canadian exceptionalism by Stephen Marche, a Canadian author and columnist for Esquire