Europe Will Fall if it Does Not Ditch Economic Orthodoxy 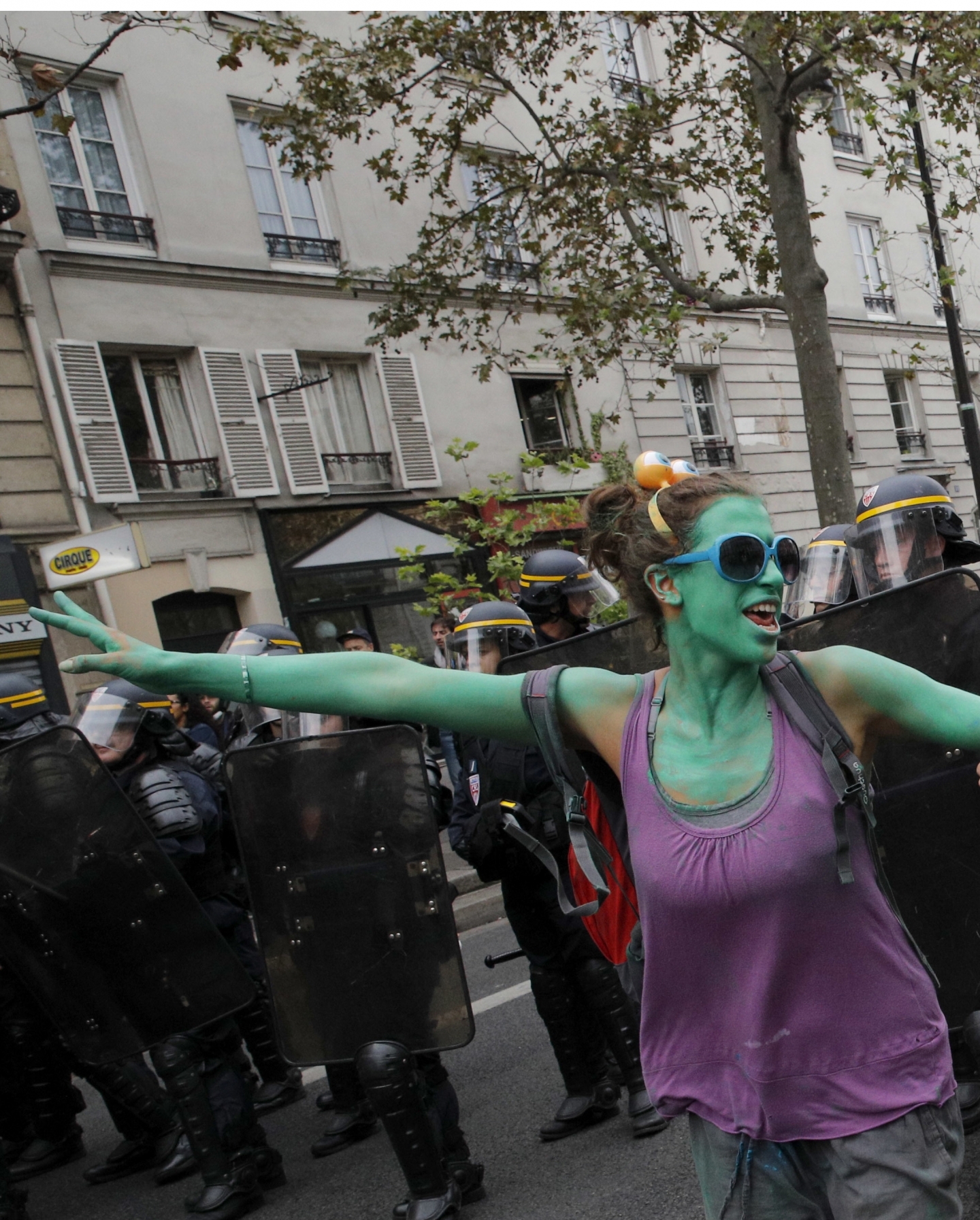 In Europe, as in the global economy more generally, growth has been too slow for too long. In Europe, unlike elsewhere, this is setting up an existential crisis. Restoring growth now and on a basis that directly addresses the social discontent fuelling the rise of political fringe parties has become mission-critical to sustaining the experiment.

Many solutions have been tried or proposed. Nothing has worked well, and nothing will unless the European economy is shifted from its current bad equilibrium of stagnant growth and deflationary pressures – stag-deflation, which is the mirror image of the stagflation (slow growth and high inflation) faced by the industrialized world in the 1970s.

The solution to stagflation was to switch from demand management to supply-side policies. The logic was powerful: The only way to achieve lower prices and higher output was to make economies more productive. This prescription would still be effective if today’s problems were those of the 1970s. But they are the reverse: Demand is depressed. To exit stag-deflation requires a break with current economic orthodoxy.

There is no shortage of examples of such breaks: Roosevelt’s New Deal; the creation of the Bretton Woods system; the break from Bretton Woods; Russia’s post-Soviet privatization and marketization; and China’s opening-up policy.

Europe has arrived at such a moment. A new and functional equilibrium requires appreciating how current policies are reinforcing the bad equilibrium. The key factor is the relationship between wage rates and interest rates.

Since the supply-side revolution, monetary policy has assumed the main responsibility for macroeconomic stabilization. But lowering interest rates to engineer a recovery by boosting interest-sensitive expenditure and investment also distorts the pricing of factors of production. Subject to technological constraints, companies have a choice of hiring machines or hiring workers to expand production. If the carrying cost of capital falls to zero, workers can’t compete. Job destruction due to technological progress or trade liberalization leads to efficiency gains; job destruction due to subsidization of capital through ultra-low interest rates leads to economic inefficiency, including by way of the resulting underemployment of labour, the non-subsidized factor.

Fundamentally, labour has to be repriced relative to capital. Since cutting wages is counterproductive, the cost of capital must be increased by raising interest rates. Repricing labour by removing an unfair subsidy to capital will have pervasive positive effects: It will reverse income redistribution to the 1 per cent, boost government tax bases and allow households to spend and boost demand. Repricing labour is the linchpin for the exit strategy from stag-deflation.

However, other critical steps need to be taken. Today’s debt-swollen economy is primed for a financial crisis. Raising interest rates to reprice labour would be a spark in a tinderbox – Europe must defuse the debt bomb. The European Central Bank should buy up excess public-sector debt, print euros to pay for the purchases and cancel the acquired debt. There would be no haircut for investors. The reduction in the debt and budgetary allocations for debt service would render fiscally sound a number of European Union member states thought to be effectively bankrupt.

In the European context of substantial excess capacity and external constraints on price increases, the monetary shock would affect growth, not prices. There would be no out-of-pocket tax implications for European taxpayers. The moral-hazard issues can and should be dealt with in writing new rules when the crisis is past. For almost a century, since the Home Bank failure of 1923, Canada has dealt with moral hazard and other financial regulatory issues in the calm of the decennial revision of the Bank Act; we emerged from the global financial crisis of 2008-2009 with the world’s soundest and most admired financial system. That’s how it’s best done.

The fiscal room this creates can be used to generate investment from corporations sitting on trillions of dollars in cash, buying up their own shares or each other. Currently, the public sector’s investment role is restricted to making “horizontal” investments (e.g., economic infrastructure), while “vertical” or sector-specific interventions are discouraged on grounds that governments cannot “pick winners.”

But investments do not come with horizontal or vertical stripes. They come with risk-return metrics. Some have risk-return metrics attractive to private investors. Others may not: The risks might be too great or not readily quantifiable, the time to recover investments might be too long or the benefits might not be appropriable by the investor. Such projects might still have great value to society. Moreover, the technologies and capabilities developed might create new opportunities for private investment.

A working model for this industrial policy is the U.S. Defense Advanced Research Projects Agency, widely considered an innovation success due to the knowledge spillovers it generates for private-sector participants. Europe’s economic computer is dysfunctional. It needs to be rebooted with policy settings refreshed and set to defaults known to be functional.