Every Economy for Itself 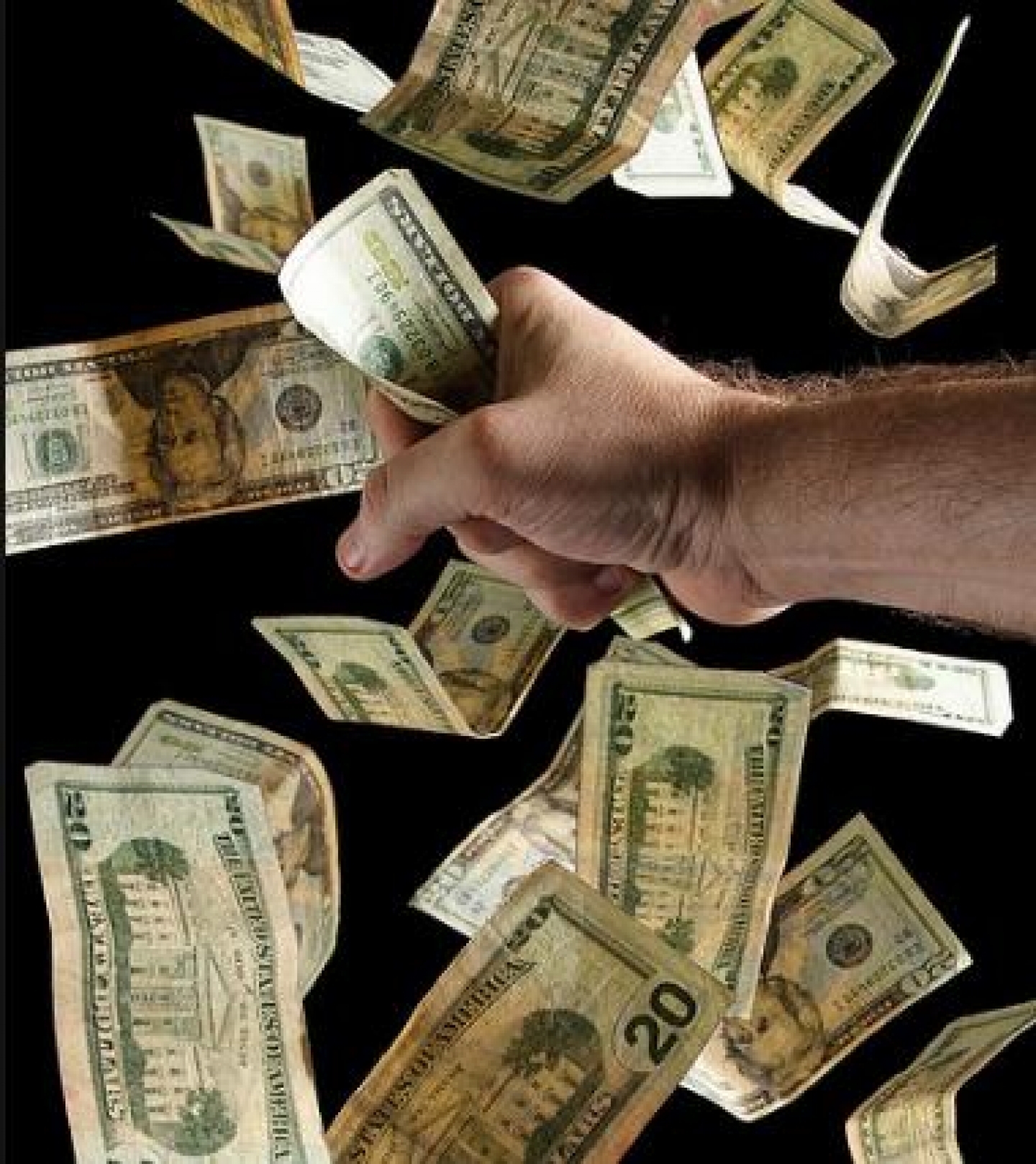 In a move to get “yuan-related points” on the scoreboard, the House of Representatives yesterday passed legislation that would allow trade sanctions to be imposed on China—the Currency Reform for Fair Trade Act— as compensation for its supposedly undervalued currency (Bloomberg).

The bill still needs to be approved by the Senate and signed into law by President Obama.

China reported a $20 billion trade surplus for August; a surplus that China’s premier has argued was not intentional (AP). But critics, especially in the United States, argue that the yuan is kept artificially low to give exporters an unfair advantage.The idea is that a tariff can offset the subsidy.

Tensions over trade and China’s currency are rising in the U.S. as the pressure to create jobs ahead of the November mid-term elections increases.  “China does whatever it wants while we grow weaker and they grow stronger,” said Christopher Dodd, the Democratic chairman of the Senate banking committee (Globe and Mail)

Before the legislation was introduced, the Obama administration’s strategy was to negotiate with China; a strategy that, according to CIGI’s Gregory Chin, was viewed as “grandstanding” in China.  “I have never really heard from the U.S. what they are willing to give up in exchange for a higher exchange rate,” Mr. Chin said (Globe and Mail).

With “every-economy-for-itself” attitudes, the U.S. and China are accused of acting in their own self-interest, pushing market concerns into the political domain.   Experts predict that the currency warriors are headed for a clash at the upcoming International Monetary Fund meeting in Washington, followed by the G20 finance ministers and central bank governors, and the G20 leaders' summit in Korea in early November, with little sign of compromise on either side (The Australian).

The divisions between the U.S. and China could threaten the success of the G20 Summit in Seoul. U.S. Treasury Secretary Timothy Geithner wants China’s currency to be a major issue at the summit, but is having a hard time finding allies (Reuters).  G20 Chair South Korea has major economic ties to China while other countries are hoping to avoid entanglement in a major international currency war. If every country were to adopt the “every-economy-for-itself” mantra, the prospects for success at Seoul would considerably dim.

Should China end its practice of currency manipulation, it will not completely solve the issue of trade imbalances that are plaguing the international financial system.  A successful strategy to cope with imbalances would have China increase domestic private consumption and the U.S. increase the rate of domestic savings, as advocated by Stephen S. Roach.

It is still not likely that the bill will become law. But a clear warning has been sent to China.  How might China respond?  Can the G20 summit organizers keep this issue off of the table in Seoul? The heat is on, stayed tuned.