What’s at Stake for Canadian Innovators in NAFTA talks? 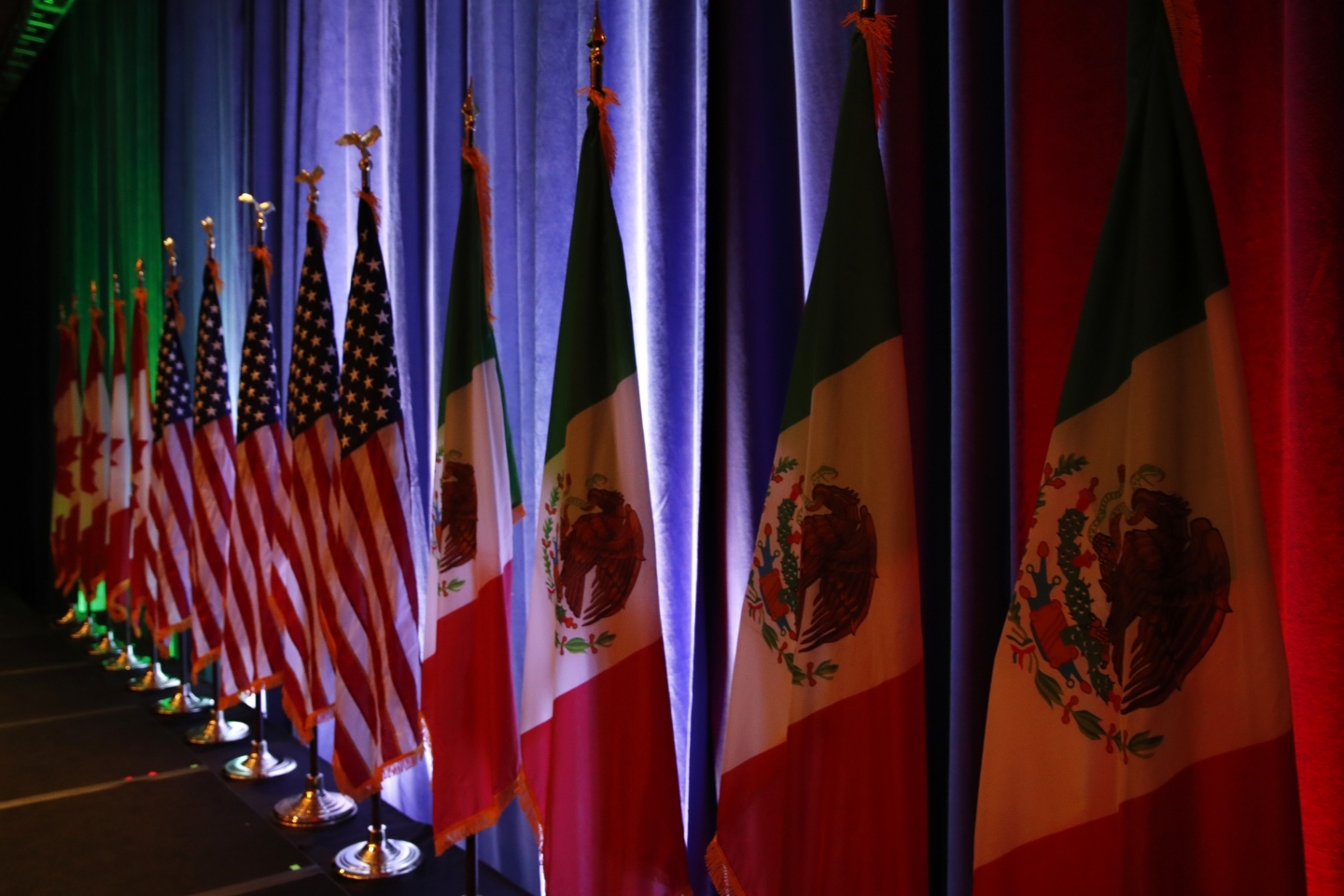 The negotiations underway in Ottawa about the future of the North American Free Trade Agreement (NAFTA) could have consequences for Canada’s emerging knowledge economy and the people who turn ideas into innovations within one of the world’s largest free trade zones.

As negotiators hammer out their differences during a third round of talks in the Canadian capital, here are six key topics you need to know about:

Pressure to Mirror US Patent Laws

Despite the reassuring statements from policy makers in the United States and Canada, any “modernized” or “updated” rules for patents could destabilize Canadian innovation in the long run. Canada’s knowledge economy is not as advanced and thus needs slightly different policies to help it grow.

Currently, Canada is mostly a knowledge importer and its market is not yet big enough to provide incentive to invest in research and development. Because of these factors, Canadian innovators stand to gain more from a strong patent protection system. From the American perspective, US firms own nearly four times more Canadian patents than Canadians do themselves, so there’s an obvious interest in adjusting Canadian patent laws be more patent-holder friendly.

But here’s the thing: Canada’s patent laws are already quite generous for patent holders. In fact, they’re even above world norms. Given that Canada is still in the early days of cultivating an innovation ecosystem, it would not make sense to mirror US patent laws.

Canadian copyright laws are not only similar to, but arguably stronger than, US copyright laws. Canada’s efforts in this space demonstrate a serious respect for the right of independent creators to own their copyright. By comparison, the US “work for hire” doctrine favours large corporations. In addition, many of Canada’s 36 copyright collectives get monetary support from the government; the United States has a fraction of those collectives without government subsidies.

Still, Canadian negotiators will need to hold their ground on a few points regarding copyright law. In particular, the United States will likely look for Canada to match its term extension on copyright. The US term of copyright is the life of the author plus an additional 70 years, compared to Canada’s life plus 50 years. If Canada were to concede on this point, there would be two additional decades without new works entering the public domain. This would hinder innovation and education in the country and cost Canadians quite a bit of money. Copyright expert Howard Knopf crunched the numbers and, by his estimation, a term extension would cost Canadians more than $450 million per year.

While it’s unlikely that data ownership will be a key topic during the negotiations, broader IP issues that play a role in protecting aspects of the big data economy will come up during the talks. As intellectual property (IP) and internet governance expert Teresa Scassa points out, when IP issues are on the agenda during international trade negotiations, it usually means that there is pressure to increase protection for the rights holders.

Protecting content industries, such as film and music, from unauthorized copying is a good thing, but too much protection could limit access to data and stifle innovation. It will be important for NAFTA negotiators to be mindful of unintended impacts on the evolving world of big data.

Within the existing NAFTA, no references are made to Indigenous traditional knowledge. From Indigenous arts and crafts to traditional knowledge concerning medicinal plants, the cultural, spiritual and social context of Indigenous works must be taken into account as NAFTA is renegotiated. IP expert Ysolde Gendreau writes that the negotiation process would benefit from “bridging the value gap” between the Indigenous peoples who create works and those who profit from them.

Indigenous works have contributed significantly to economic success in Canada. According to a Canadian government report, the Inuit visual arts and crafts economy contributed over $64 million to the country’s GDP in 2015 and it accounted for over 2,100 full-time jobs. However, the success of Indigenous arts, crafts, fashion and traditional knowledge hasn’t translated to fair payment for the authors of these works.

Although critics have noted the flaws of the resale royalty scheme, Gendreau says that this approach could be one way for the Canadian government to further protect Indigenous artists and craftspeople. The resale royalty right originated in France in the 1920s and requires that authors of artistic works earn at each resale of their artwork. Australia implemented it in 2009, with the intention to raise the status of Aboriginal artists.

During the negotiations of the Comprehensive Economic and Trade Agreement (CETA), the European Union influenced Canada to change its approach to geographic indications (GIs) — the signs that indicate the specific origin and reputation of a product. In order to function as a GI, a sign must identify a product as originating in a given place. For example, many wines and spirits have GIs, such as Canadian Rye Whisky.

Canada will be making amendments to its Trade-marks Act, allowing agricultural products and foodstuffs to be registered as GIs. As Marsha Cadogan writes, Canada’s expanded view of geographic indications is a key part of their agreement with the European Union and is likely to be a point of contention with the United States in NAFTA renegotiations. Cadogan stresses that in order for Canada to retain the benefits expected from the updated Trade-marks Act, Canada must defend GIs as a part of a robust IP strategy during NAFTA talks.

The Innovation-stifling “Promise Doctrine” Is No More

Just recently, the Supreme Court of Canada rejected a legal theory called the “promise of the patent” doctrine. This theory requires the patent applicant to detail and prove the usefulness of their invention. The promise doctrine had been used by drug manufacturers to challenge patents held by innovative pharmaceutical companies. By the Court’s making the process less onerous for patent applicants, we can expect more Canadian innovation in the field of life sciences.

In terms of the NAFTA talks, the promise doctrine has long been a sticking point in trade relations with the United States. For example, earlier this spring, American drug firm Eli Lilly challenged the promise doctrine under the rules of NAFTA for causing some of its patents to be invalidated. The company lost in a NAFTA tribunal, but given the Supreme Court of Canada’s recent ruling, one of the post explosive negotiating issues may have been defused. 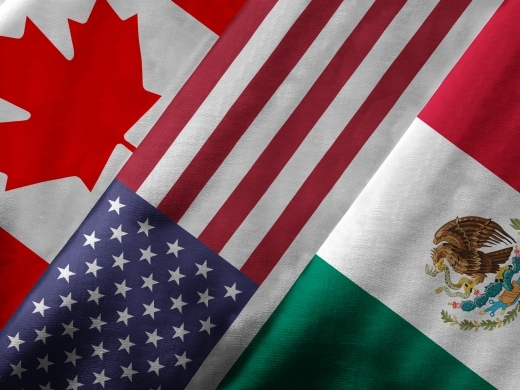