A robust set of international institutions are doing everything in their power to keep economies and health-care systems afloat. But one thing is missing: overall direction and cooperation 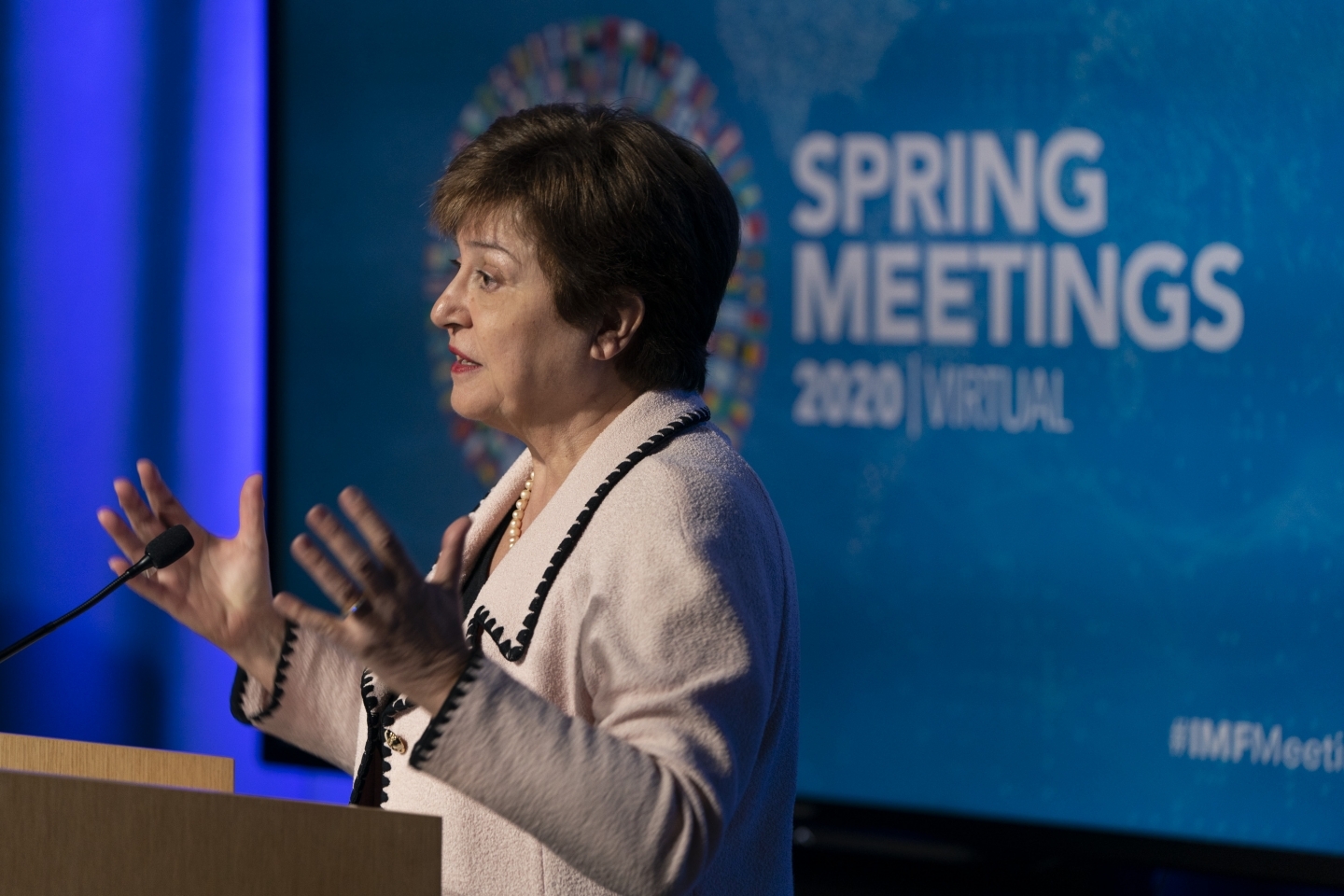 The COVID-19 pandemic is a massive global shock. Medical and economic recovery will require a massive and collective global effort. Is mustering that effort even possible in this factionalized tribal world?

The good news is that we already have a robust set of international institutions that are all doing whatever is in their power to alleviate the weight on health-care systems and economic activity. The World Health Organization (WHO) is providing material and guidance to affected countries and organizing and coordinating the flow of information as the disease spreads. The International Monetary Fund (IMF) is responding rapidly to requests for financial assistance from at least 80 countries and providing regular assessments of the economic consequences of the pandemic. The World Bank is also providing large-scale financial assistance and targeting much of its support toward strengthening national medical response systems. Regional development banks are ramping up aid programs, as are the specialized agencies in the United Nations’ system. These various programs cannot halt the virus, nor can they prevent a sharp decline in global economic activity, but they are essential steps toward limiting the damage.

One thing is clearly missing in this response: overall direction and coordination. As each agency operates within its own silo of responsibility and expertise, it is difficult to avoid gaps in some areas of work and overlap in others. The system of global governance that was established at the end of World War II envisaged that the Economic and Social Council (ECOSOC) would serve that purpose within the United Nations. In practice, ECOSOC’s role has been circumscribed so much that it lacks the means and the credibility to carry out that function. In its place, a number of groups of country officials have risen to try to guide the multilateral agencies through a series of international crises. Today, the Group of Seven large industrial countries and the Group of Twenty countries with advanced or emerging economies are the self-appointed de facto steering committees for global action on economic growth and stability. These groups operate outside of the established treaty-based order, and they rely entirely on internal consensus to provide meaningful guidance to the institutions that have front-line responsibilities. This jerry-rigged structure can function only if it has effective leadership from the dominant countries, which, in current practice, means leadership from the government of the United States. That feature of the system was built-in from the beginning, when the IMF, the World Bank and the United Nations were all established in 1945. Multilateralism was then in the ascendant in the US government. President Franklin D. Roosevelt had finally overcome the isolationism that had prevailed in the 1930s, and the US Treasury — then led by Secretary Henry Morgenthau, Jr., with much help from his chief economist, Harry Dexter White — was committed to international cooperation. The United States had the world’s only fully convertible currency, held most of the world’s monetary gold and accounted for the bulk of international trade. This combination of enlightened self-interest and economic strength enabled the country to design and dominate a global order in which the rest of the world was only too happy to participate.

Although the conditions that undergirded the postwar order no longer exist, systemic governance still demands US leadership. The US and Chinese economies are now of comparable size, and while the US dollar still dominates international finance, economic and financial strength has become widely distributed around the world. China has the potential to compete for hegemonic status, as would the European Union if it ever overcame its internecine conflicts. Those potentialities are still a long way from being realized. Moreover, logic dictates, and history reveals, that no large country will defer to smaller ones on essential policy issues, and no open society will defer to those that are less transparent or democratic. For those reasons, and because the key multilateral bodies operate largely on consensus, the United States has a great deal of explicit and implicit veto power, and its views cannot be ignored.

The decline and failure of US leadership in recent years has become the principal barrier to the collective action that is necessary to overcome the crisis triggered by the outbreak of COVID-19. Clearing that barrier will require US and other officials to accept three types of systemic change.

First, acknowledge that countries must be partners in this effort, not competitors. The efforts of researchers, companies and workers to devise vaccines and treatments for COVID-19, increase production of protective gear and collect the data needed to assess the progression of the pandemic will succeed only if the results are widely and freely shared across borders. Leadership means developing a consensus among governments on how to cooperate and avert conflicts.

Second, recognize that international exchange is not a zero-sum game. Reversing the collapse of economic activity will require a substantial resumption of international trade, travel and financial assistance. Leadership means reversing the protectionist policies of the past few years and supporting the ongoing efforts of multilateral agencies, including the United Nations, the WHO, the World Bank and the IMF.

Third, remember a basic economics lesson: private markets cannot solve collective problems. Concerted action by governments has been crucially important for the recovery from every global crisis of the past century: the Great Depression, World War II, the end of cheap energy in the 1970s and the global financial crisis of a decade ago. This and other lessons are easily forgotten when prosperity reigns, but every crisis is also an opportunity. Leadership means exchanging ideology for practical solutions.

When the only way to survive is to change course, policies that recently seemed impossible become inevitable. This week’s International Monetary Fund meeting must be “virtual” only in the literal sense that they are being held online. Participants must confront and tackle the very real global threats to health and prosperity. With even a little of the right kind of leadership and a lot of cooperation among governments, this crisis can follow the others into history.