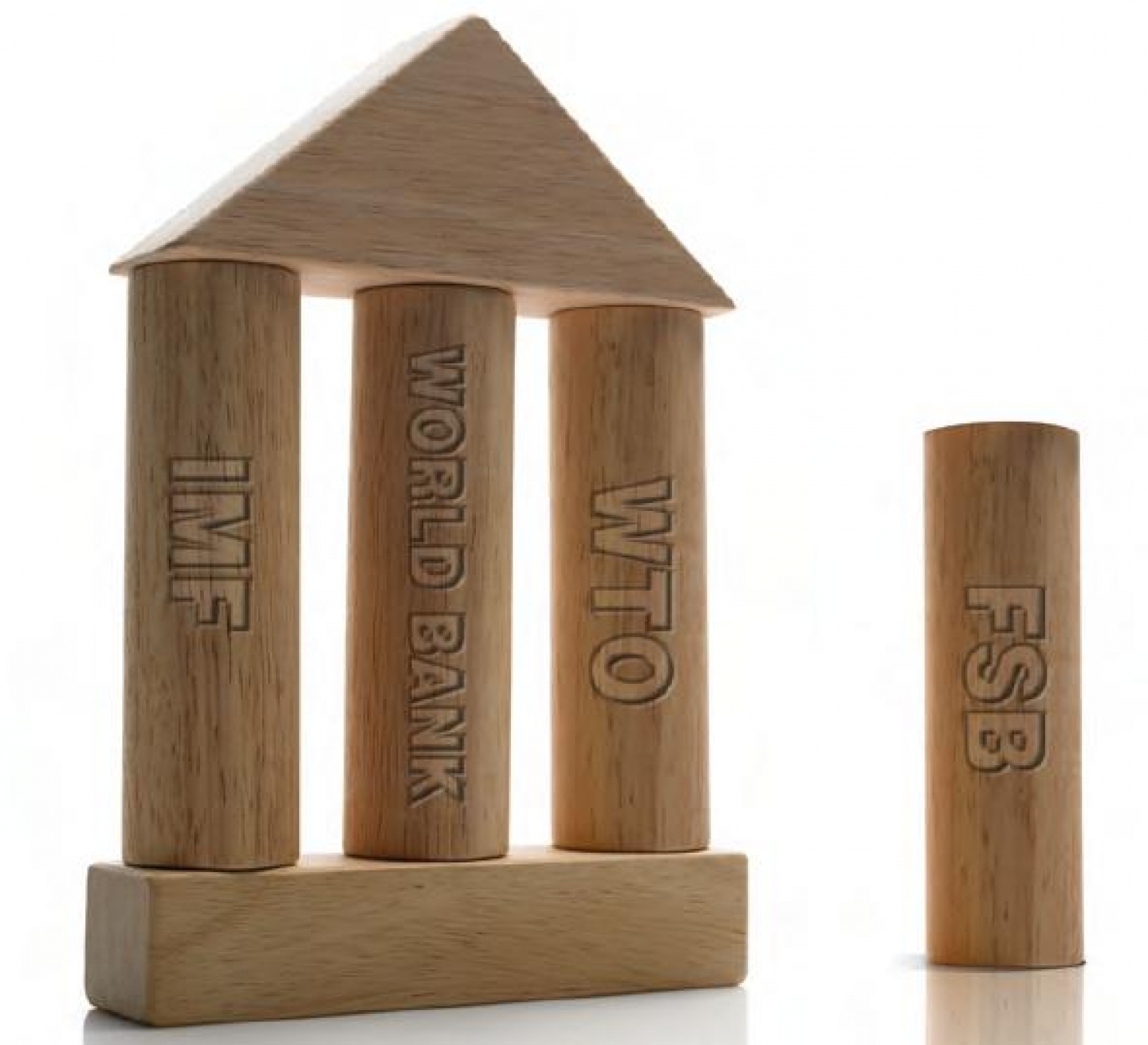 The creation of the Financial Stability Board (FSB) has been one of the most significant international institutional innovations since the establishment of the G20 leaders’ summit .  The global mandate of the FSB is to promote financial stability and coordinate the works of international standard setting bodies.

It has been nearly a year since the inauguration of the FSB and it faces serious challenges if it is to be effective; there is still ample room to improve the function of the FSB.

Will the FSB be more effective that its predecessor, the Financial Stability Forum (FSF)?

A new CIGI G20 paper from Eric Helleiner examines whether the FSB will be more successful than the FSF in strengthening international prudential standards. The paper concludes that three features of the FSB will help overcome some of its predecessor's weaknesses: the FSB has more members than the FSF; it has been assigned more effective mechanisms to encourage compliance with international standards; and it has been given a stronger capacity to tackle macro-prudential issues.  Each of these features also raises a number of new challenges and priorities to be addressed.

The Financial Stability Board: An Effective Fourth Pillar of Global Economic Governance?, a special report resulting from the collaboration of CIGI, Oxford University’s Global Economic Governance Programme, Columbia University’s Initiative for Policy Dialogue and the Foundation for European Progressive Studies,  brings together leading experts and policy insiders in a pioneering effort to assess how effective the FSB will be as a so-called “fourth pillar” in the evolving architecture of global economic governance operating alongside the International Monetary Fund, the World Bank and the World Trade Organization.

The report includes ideas for strengthening the governance structure of the FSB so that important warnings concerning potential systemic problems in the international financial system can be communicated in a manner that cannot be diluted by member governments.