Financial Stability: From FSF to FSB ... 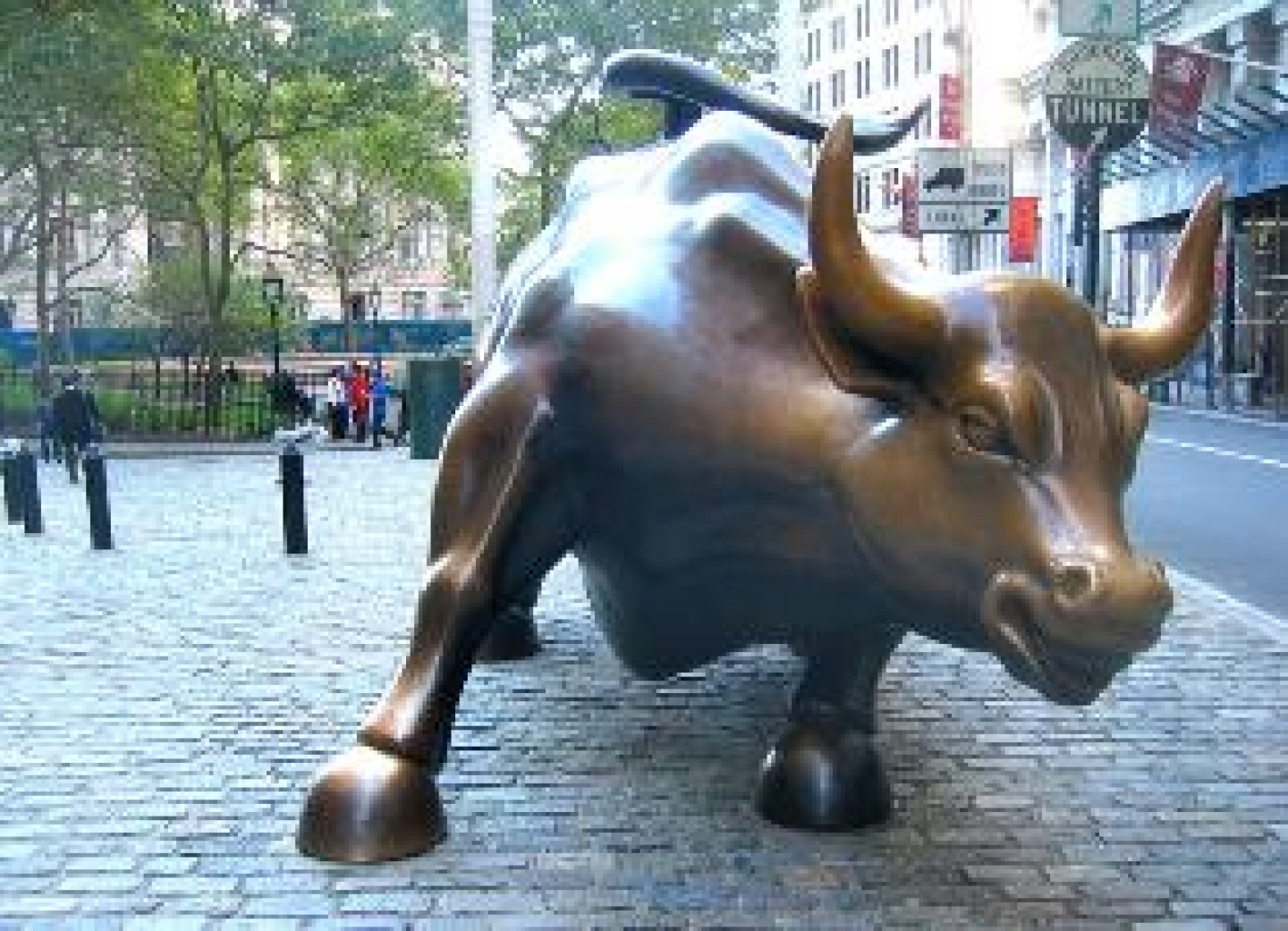 Financial institutions play an important role in the process of sustained and stable economic growth. Theoretical and empirical studies demonstrate that an established financial sector helps to reduce risk for new investors.

Learning from the Past

The recent financial crisis showed us that the design of financial system is plagued by two main failures. First, asymmetric information exists between different market participants. An oligopolistic structure of the rating system leads to skepticism about its risk measurements.  For example, the process of risk assessment and rating is suffering from a bias. Rating agencies misjudged the risk of large institution, during the period of financial crisis “too big to fail”. Second, externalities can emerge from financial market participants’ actions. U.S. Financial Institutions sold financial “toxic products” and the impact was not just on financial markets. The crisis affected negatively the global economy. Therefore, need for coordinated financial regulation is crucial to prevent any future crisis.

At the Top of the Agenda

There is a global political consensus to structure and to revisit the international financial rules. “Lead,coordinate and monitor progress in strengthening financial regulation. …Drive the development and implementation of policies to support global financial stability.” This is how Mario Draghi (chairman of the Financial Stability Board and governor of the Bank of Italy) defines the role and objectives of the Financial Stability Board (FSB), formerly FSF. The logic of a global integrated financial system points out the need for global concerted action.

The FSB was expected, during G20 in Toronto, to produce a framework to prevent future global financial crisis. Six month later, at the doorstep of the Korea G20 summit, a lot is still to be done. Deliberate global political action is needed to enhance the credibility and significance of the FSB as a global financial regulatory institution.

G20 leaders, in Seoul, have to put the stress on a clear agenda for global financial stability. The FSB structure and a clear guideline could be established as a priority for the G20 in the lead up to Paris Summit in 2011.

Badye Essid is an Economist at CIGI.