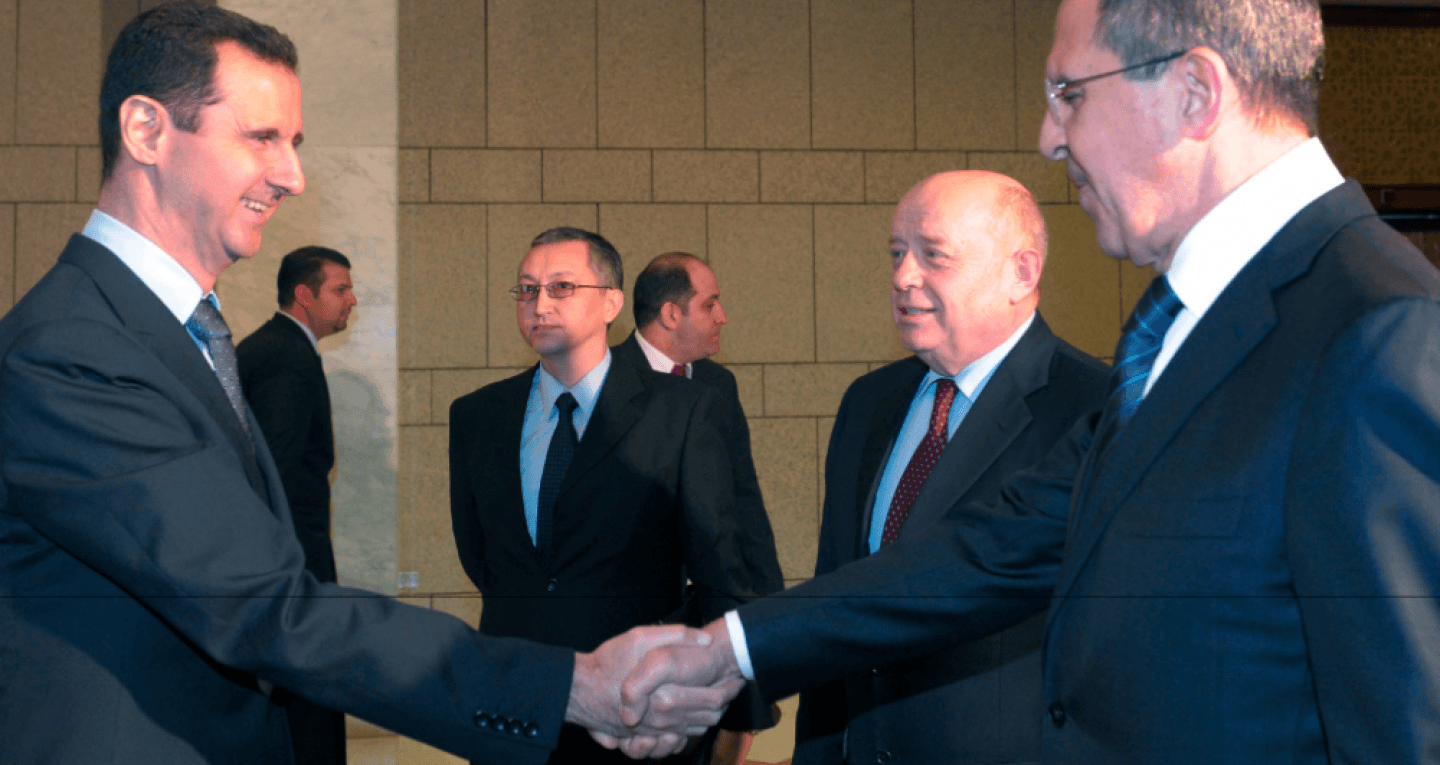 Well on Friday we had over 50 nations meet in Tunis to try and find a solution to the impasse in Syria. The 'Friends of Syria' meeting was advertised as an alternative to the failed UN security council resolutions where both China and Russia vetoed any condemnation of Bashar Assad's regime's brutal crackdown of citizens. The meeting didn't bear a lot of fruit. Yes they deplored the regime and highlighted that atrocities are ongoing, but without the threat of putting boots on the ground to stop the Assad regime, there was little this coalition of states could do.

I think we need to move beyond the attempt to change Assad and instead go to the source of his arms: the Russians. We need to make it clear to the Russian government that funnelling arms to Assad will result in unpaid IOUs. The new Syrian government- which will eventually come and its a matter of time, be it months or even years - will not repay the odious debt of the brutal regime. So the Russians have a choice now: stop funnelling arms to the Syrian regime or else it will be in the red for all of its weapon shipments.

At the meeting, the Saudis agreed to arm the Free Syrian Army. I'm not sure this is such a great idea, despite the heartbreaking reality that people are being brutalized in cities like Homs, Hama, and Idlib today. Instead, let's defuse this conflict by going above the head of the Assad regime.