G20 and the UN: Potential Complements, Not Competitors 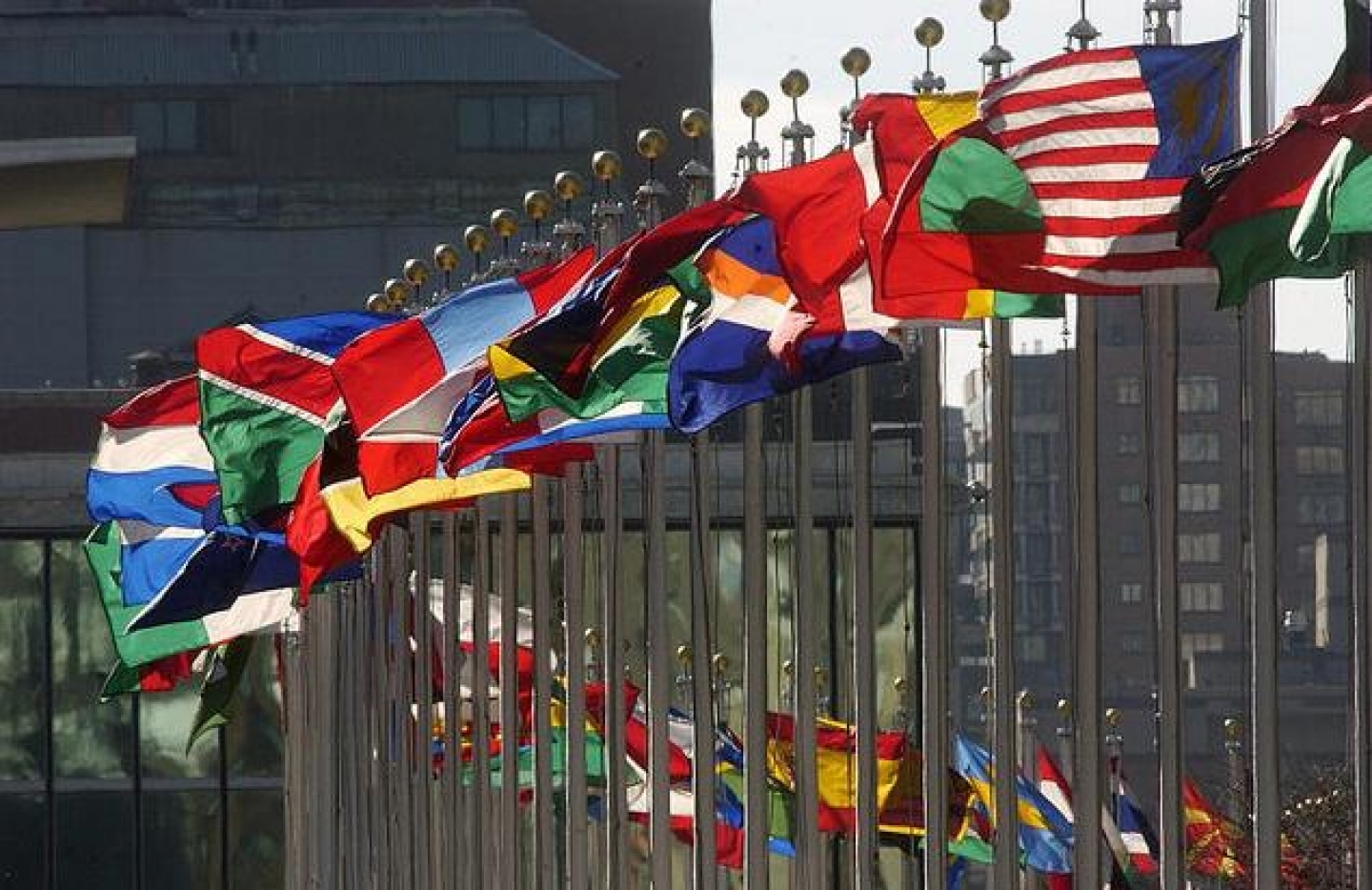 On October 22, UN General Assembly President Joseph Deiss held an informal plenary meeting of the General Assembly on the upcoming G20 meeting in Seoul, Korea.  The purpose of this meeting was first to allow H.E. Mr. Ho-Young Ahn, Deputy Minister of Foreign Affairs and Trade and Ambassador at-large for the G20 of the Republic of Korea, the opportunity to brief Member States on the upcoming G20 agenda, and second to provide an informal setting for the Secretary-General and Member States to discuss the contribution of the UN at the G20 Summit.  It also gave Member States who are not G20 members the chance to discuss their views on the Summit’s agenda.

Legitimacy is Not Zero-Sum

It is not uncommon to hear the continued relevance of the UN or the legitimacy of the G20 being questioned.  While the rise of the G20 was seen by some to threaten the role of the UN on the world stage, the platform for solving global governance issues should not be seen as exclusive, nor does it need to be looked at as a zero-sum game.  A niche was created for the G20 to rise to a greater place of prominence; however this does not negate the legitimacy of the UN, nor its relevance as a central institution used to further global governance initiatives.

The “one state one vote” system used in the General Assembly allows for equal representation, giving a voice to each Member State regardless of size or population.  The G20, while not all-inclusive, is reported to represent 90% of global output, 80% of global trade, and two-thirds of the world's population, giving it the feeling of being well representative. Both the UN and the G20 serve an important function for a different set of states.

Filling in the Gaps

Working in tandem, the UN and G20 serve as complements, each group’s strengths balancing out the weaknesses of the other.  There are distinct areas where they each are able to fill in gaps left by the other.  The UN is constantly plagued by problems related to bureaucracy, and efficiency.  The G20, however, has the potential to be less bureaucratic, more efficient, and less bogged down by many of the problems that plague the UN because it is not constrained in the same way as the multilateral institution.  The UN also works best when its biggest members are co-operating, therefore consensus on issues during a G20 Summit could go a long way in smoothing everyday business at the United Nations.

However the G20 needs the UN too, because it provides the platform needed to garner the changes that they broker.  The G20 will need others to jump on board if they wish to see their talks turn into real action because no matter how “much influence the 20 have, many of the problems they confront are the kind where the weakest link can break the chain.  Therefore, inclusive collective action is absolutely critical, not just coordination among the biggest players.”  While these 20 countries represent a significant portion of the world’s population, they will not be able to push for real change without the approval of the rest of the world.  It is in the best interest of both the G20 members and the UN to use the upcoming summit as an opportunity to recognize each other’s strengths and use that advantage as a chance to come together and further their common goals and objectives.

Amanda Kristensen is a research officer at CIGI, working on the UN Reform project. She is currently completing an MA in Public and International Affairs from the University of Ottawa.