G20 on the Global Economy and the Framework 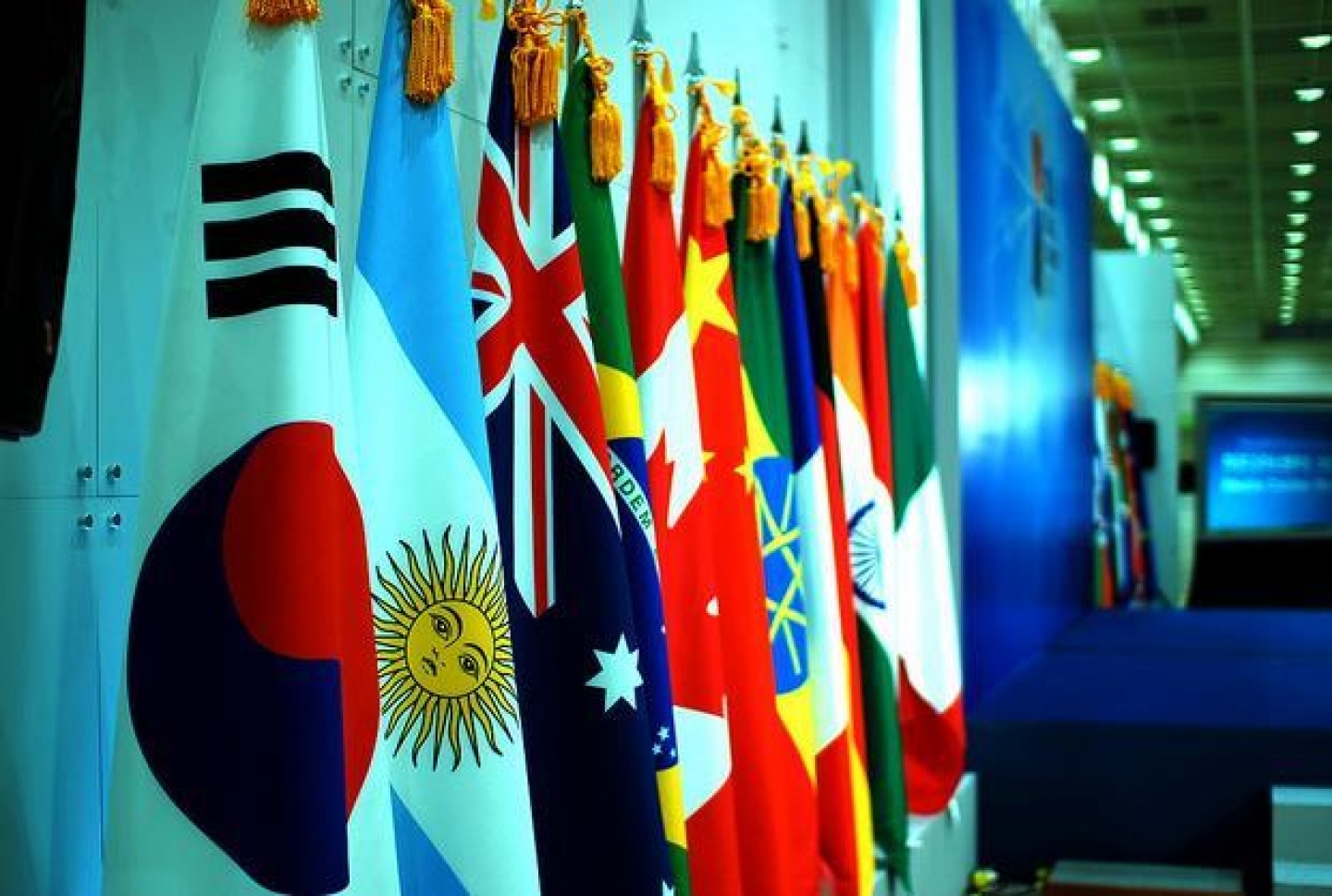 The G20 Opening Plenary Session, Global Economy & Framework II, will be a continuation of the discussion begun at the working dinner the previous evening. President Lee will use his opening remarks to further the discussion begun the night before and introduce other issues on the agenda.  Specifically, President Lee will broach the issue of how to resolve global imbalances.

After President Lee finishes speaking, Angel Gúrria, Secretary-General of the OECD, will report on structural reform. General discussion will follow. Members of the G20 Framework Working Group are expected to present their most recent conclusions.

President Lee will stress the significance of the agreements reached at the October Gyeongju G20 Finance Ministers & Central Bank Governors Meeting which helped ease global tensions related to currency issues and continued global imbalances. And he will discuss the importance of following through on the Mutual Assessment Process (MAP) to avoid future crises and promote strong sustainable growth.

In their second session, the G20 leaders will focus on IMF reform and improving global financial safety nets.

Leaders commended the results reached at the Gyeongju Finance Ministers and Central Bank Governors Meeting regarding IMF quota and governance reform and to underscore the G20’s willingness and ability to negotiate, compromise and reach agreements. Earlier this month, the IMF agreements were approved by the IMF Board of Governors.

G20 leaders and the co-chairs of the IMF working group will participate in the general discussion.