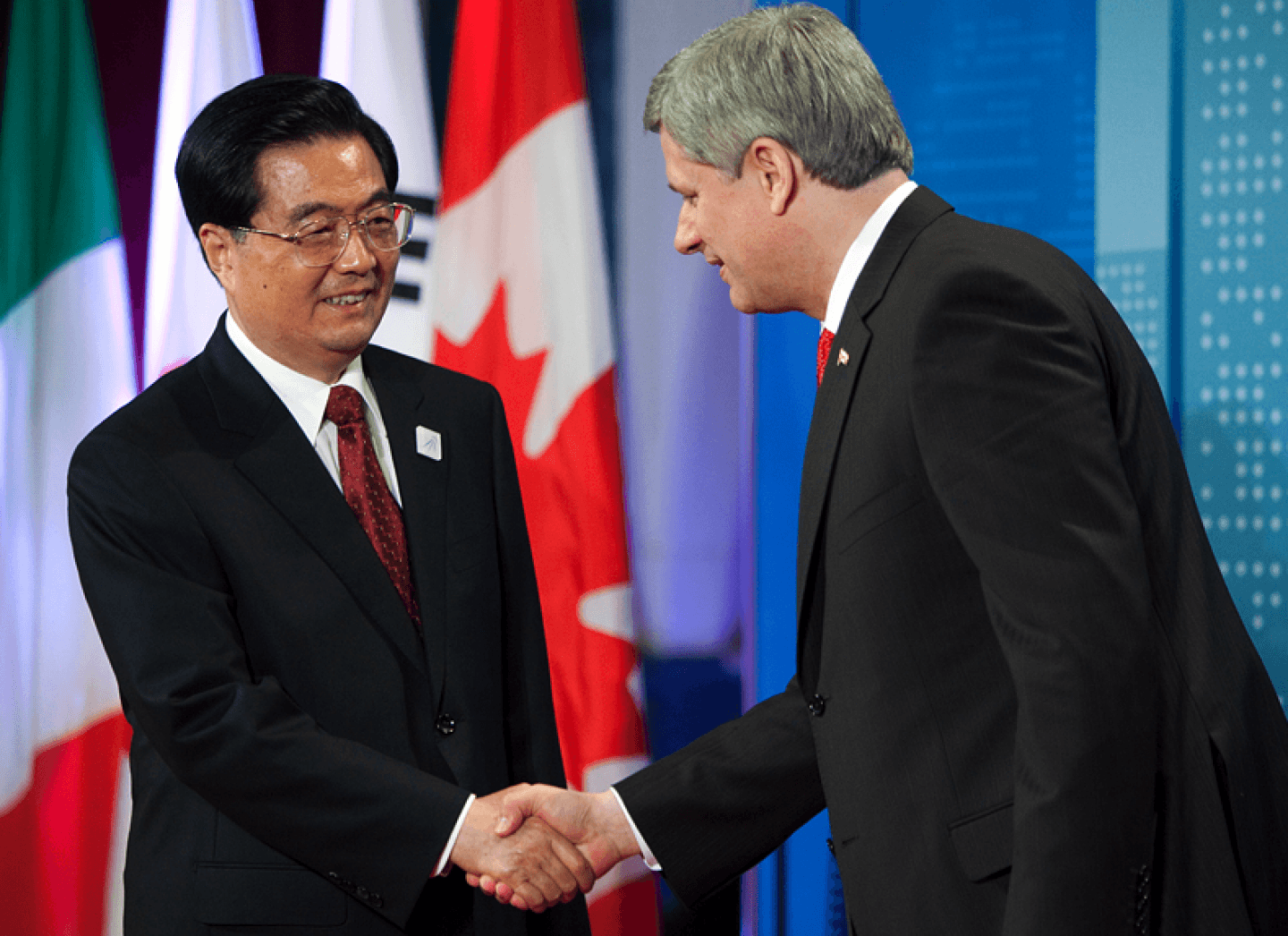 G20 leaders are seeking consensus today on controlling the size of the public debt in countries where it is cause for alarm, while at the same time not collectively restraining government spending to the point of choking off the global economic recovery.

They are also seeking consensus on a timetable to strengthen bank capital structure and on other measures to prevent future crises originating in the banking sector, or at any rate minimize the cost to the public purse when they do occur.

The way forward on the first item seems, in principle, relatively clear. Countries with large deficit problems need to convincingly show that they will address them. One suspects that, in some countries at least, this aligns with what the public expects of their leaders anyway. But the role of emerging economies in keeping the global economy on an even keel during this process will also be crucial. China, notably, will hopefully and for its own benefit find a way to further strengthen its domestic economic demand while maintaining social stability – this would in turn stabilize growth globally.

China’s partners could help by not focusing so conspicuously on the level of the yuan, important as it is that it be eventually allowed to reach a level commensurate with the importance of China’s economy. They need to recognize that China’s continued emergence as an important market for the world requires carefully balanced yet steady progress on a number of fronts, domestic and external, in that country. And rich countries need to confront their role in ensuring fiscal and financial stability before they can expect more of emerging economies.

There is a push on the part of host country Canada to have G20 countries announce debt targets for the medium-term. This will be useful insofar as markets assess these targets as being both ambitious enough and reachable. Whether such targets bolster confidence in the long run depends strictly on the ability of leaders to deliver, and this may not be entirely within their purview. As we have seen in the case of Europe, specific deficit targets that are then ignored when it is convenient to do so can do more harm than good.

The strengthening of the financial sector’s capital structure and other measures to minimize both the risk and impact of a future banking crisis, is technically highly complex – requiring for example agreement on accounting standards which has yet to be forthcoming – and is a high-wire act as difficult if not more so to pull off than the G20 fiscal consolidation conundrum. Financial systems and institutions that are in weakest shape will clamor for less stringent rules and a flexible implementation schedule. This will not sit well with others who claim that weak systems and institutions continue to pose a risk to financial stability.

Certainly, there is a danger that the concept of a “level playing field” among the world’s financial centres will be pushed by the weakest players to the point of negating strong systems and institutions their ability to exploit their comparative advantages. Yet, a compromise on rules and timetables regarding what constitutes financial institutions’ adequate capitalization will have to be reached soon, if lending necessary to the global recovery is not to be choked off by uncertainty.

The question of adequate bank capital is also linked to that of bank taxes, as well as other emerging rules and regulations concerning transparency and incentives in the banking sector, which are being worked on by the G20. As understandably popular as these levies have been in countries in which the public sector, at taxpayers’ expense, intervened to maintain systemically important financial institutions afloat, progress on the regulatory front will confirm other countries in their position that strong regulation obviates the need for a bank tax to insure against future costs – or to pay for past ones.

Meanwhile, the G8 summit briefly set the trade world abuzz yesterday by its tacit admission that the Doha Round continues to experience difficulty breathing, let alone moving forward, and that in the absence of a first-best global trade deal they would pursue regional and bilateral agreements. Now there are sufficient examples in history of regional agreements not coming into conflict with, or even helping in, the resolution of global trade agreements, that this statement by the G8 need not be seen in a negative light for the global trading system. But in reality, the G8 leaders could also say little else: a global trade agreement will not simply be about the free and open trade that the G8 leaders profess to adhere to, but also about development and the balance of impacts across what are still different economic models around the world. It will certainly be interesting to see in what different way the G20 picks up on that issue.

It is possible that these major fault lines will only be papered over, and if so, they may get wider as the world economy is far from being out of the woods and finger-pointing over responsibility to maintain global growth and stability may increase. To help prevent this, the summit in Toronto should at least evoke the notion that each individual G20 member country has a responsibility to conduct its own domestic policy in a way that contributes, in a fair and balanced way, to the common objectives established in September 2009 in Pittsburgh. Accountability for past promises – so prominent in the G8 discussions – is a concept that could usefully carry over in the G20 in the months ahead.