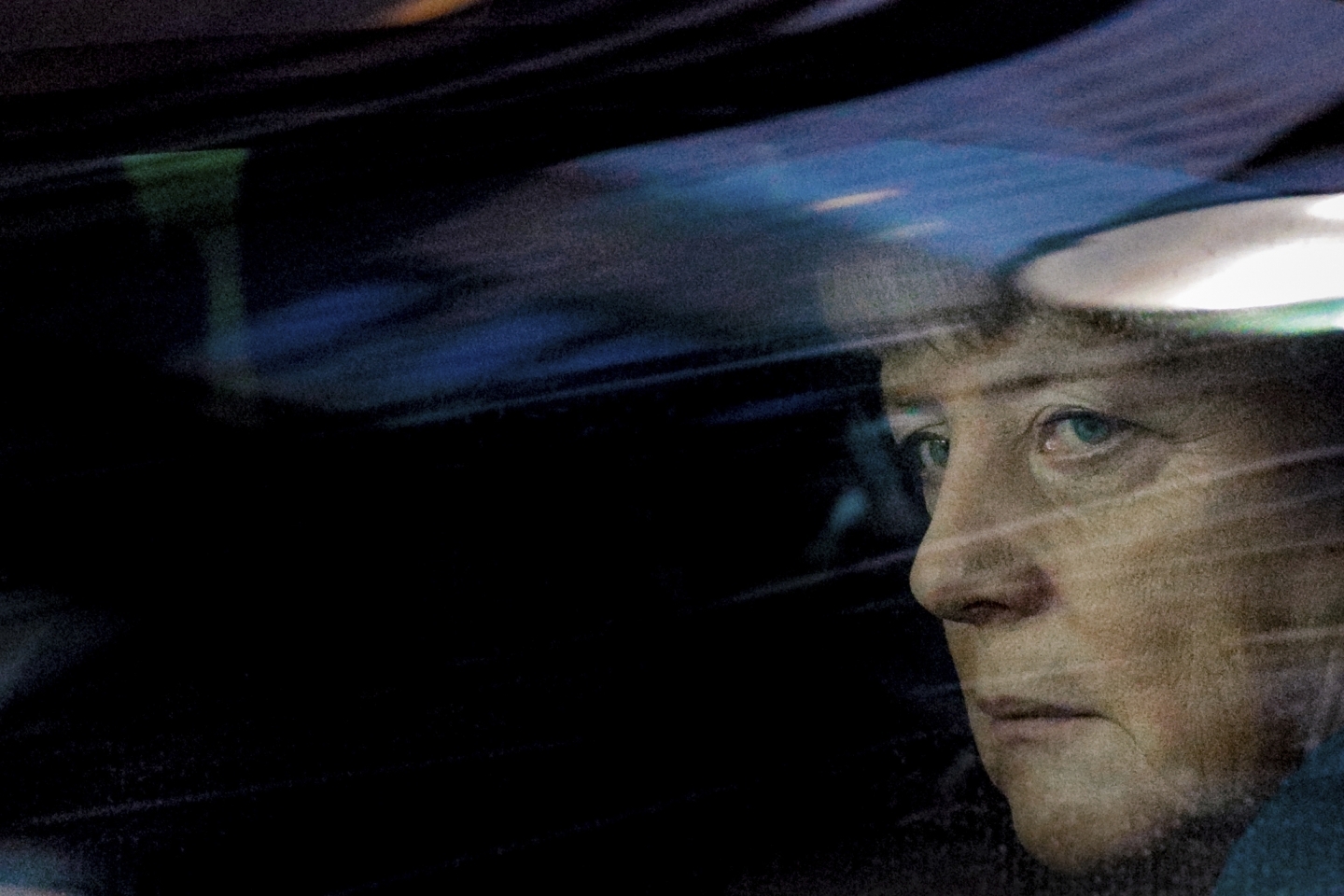 For the beleaguered CETA, Plan A did not work.  It foundered on concerns about the inclusion of an investor-state dispute settlement (ISDS) mechanism that enabled a Swedish nuclear firm to sue the German government for its decision to accelerate the phase-out of nuclear power in the wake of the Fukushima disaster.

Plan B, which involved modifying the ISDS mechanism and included many rhetorical reassurances of the right to regulate in the public interest and so forth, also did not work.  It foundered on Wallonia’s refusal to ratify, which was underlined at the start of the week as Belgian Prime Minister Charles Michel said talks with regional leaders had broken down.

So we go to Plan C.  Doesn’t sound as if Canada's International Trade Minister Chrystia Freeland had a Plan C, so let’s work the problem.

First, let us stipulate that CETA is of not insignificant economic value for Canada, and of considerable symbolic importance for the EU, which is facing a crisis of confidence. These points can be debated, but the outcome of these debates is not seriously in doubt, so let’s move on.

Second, let us agree that this is not a time to focus on the minutiae of EU decision-making, interesting as that might be, because this is not a time to follow, or to be defeated by, rote procedure. Simply put, there are much, much bigger issues at stake than Wallonia’s potential adjustment costs to a trade agreement that impacts about 0.6% of Wallonia’s imports (assuming Wallonia imports the EU average from Canada, expressed as a share of EU imports from the world, including intra-EU trade).

Third, let us agree that Canada should not be implicated in blocking the deal.  CETA matters for Canada, but it matters much more for Europe at a time of crisis and that should weigh heavily in Canada’s calculations as a good sovereign citizen of the international community.

Canada’s contribution to the slowdown in getting CETA approved is its visa requirements for Romanian and Bulgarian visitors.  As a Canadian, I get my passport checked five (5) times to get from Brussels to Ottawa: (1) to get my boarding pass; (2) to get through European immigration; (3) to get into the Air Canada departure lounge; (4) to get on the plane; (5) to get into Canada. A European goes through all that and has to get an electronic visa first.  That makes six (6).  A Bulgarian or Romanian has to get a formal visa first. That makes six-plus – let’s round that to seven (7). And this is to prevent the risk of economic refugees at a time when the Barton Commission has recommended Canada expand economic immigration to 450,000 per annum.  So this is an easy call: ditch number 7 – it is not a negotiating bargaining chip but a negotiating ball and chain – and give a prize to any enterprising Romanian or Bulgarian who manages to circumvent the first 6; they would probably make a good CEO of a start-up.

This brings us to the real issue: who in Europe benefits most from CETA being approved?  This is a no-brainer: Germany.

Right now, Germany is the biggest beneficiary economically from the European Single Market.  It is also by far the biggest beneficiary in geopolitical terms from the European Union. And for Germans, the idea of Europe is huge: apart from Luxembourgers, Germans are the most likely of all Europeans to consider themselves European. Yet Germany has been the main sticking point for CETA, until Wallonia.

Germany can underwrite any CETA-related adjustment costs, with a cheque that would be a fraction of what it wrote for the leveraged buy-out of the former East Germany. There is nothing more important for Germany than to maintain the EU's cohesion and ability to act. So German Chancellor Angela Merkel must act.

Minister Freeland should hop on a plane and head straight to Berlin.  We can work on her speaking points en route.

To paraphrase the inimitable Leonard Cohen (if we’re handing out Nobel prizes to songwriters, he should have been at the front of the queue), first, we take Berlin, then we take Brussels.