A Global Bank Levy: Robbing the Rich to Give to the Poor 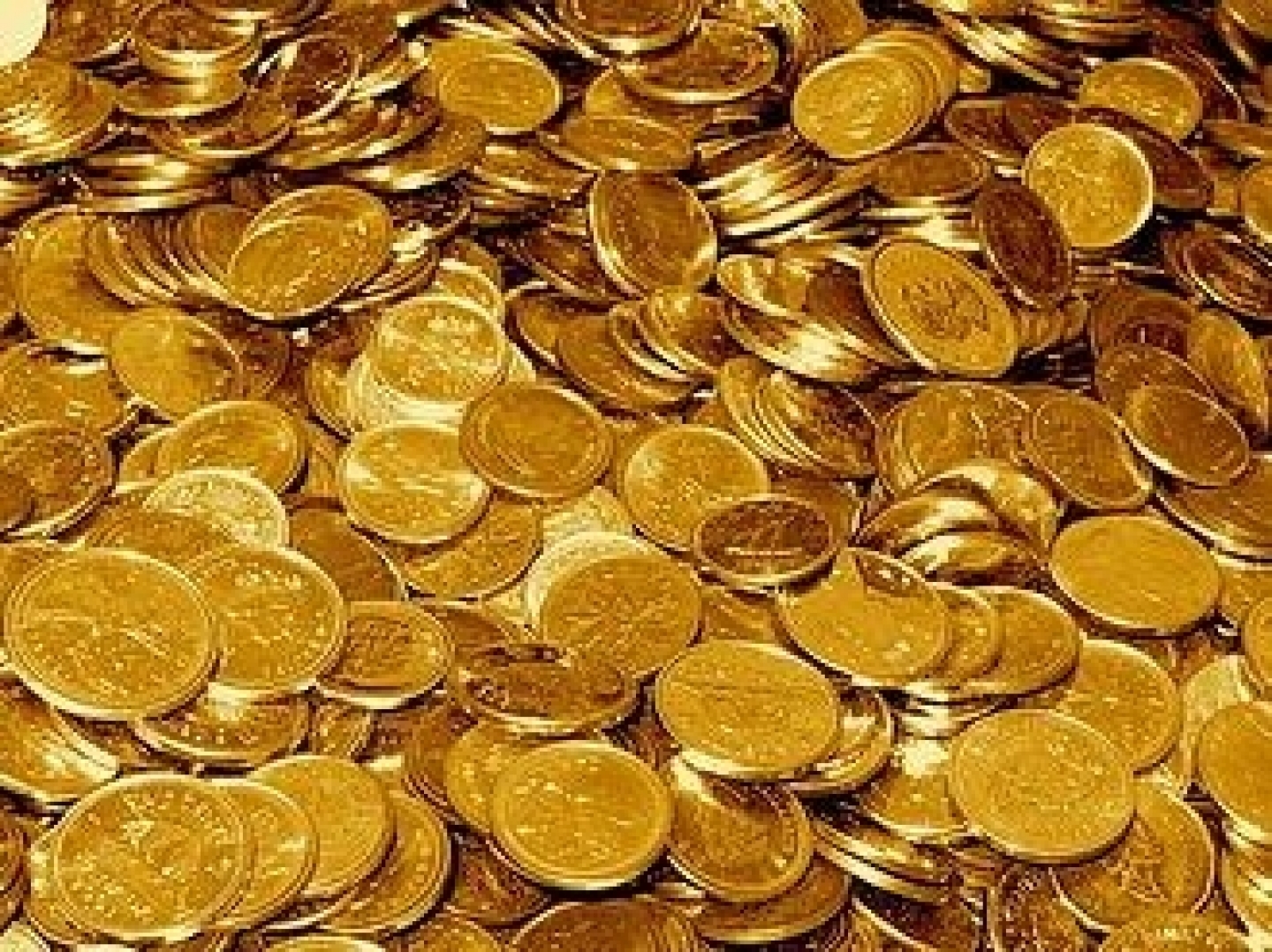 At this past weekend’s G20 finance ministers meeting in Busan, disagreement on the merits of a global bank levy continued. There is no G20 consensus on a global bank tax.

Coined the ‘Robin Hood’ bank tax, the global levy would take from the rich (the banks) and give to the poor (by not taking money from taxpayers for future bailouts).

The US, Germany, France and the UK all support the tax.  Britain in particular (under both Gordon Brown and now David Cameron) has staunchly supported the levy. George Osborne, Britain’s new chancellor, with international support or not, still plans on introducing a UK bank tax.  Despite lobbying from summit host Prime Minister Harper, the French also remain unmoved in their support for the tax on risky bank business.

Prince Johns and the Sheriff of Nottingham

Countries whose banks did not need taxpayer bail-out money—Canada, Japan and Brazil—oppose the global bank tax. Canada’s Finance Minister, Jim Flaherty, has been especially vocal in his opposition to the so-called Robin Hood bank tax. Does this make Minister Flaherty the Sheriff of Nottingham?

Not necessarily. At CIGI’s Issues for 2010 Summits conference last month, Minister Flaherty highlighted the reasons why the Canadian Government does not support an ex-ante bank tax in the G20.  In his view, to impose an ex-ante tax on banking institutions that did not require bailouts is—in effect—punishing them for their success and their fiscal responsibility. None of Canada’s banks have required tax payer bailouts. An ex-ante tax removes capital from the financial institutions that should be lending (and therefore require capital).

The battle over a range of policy approaches and alternatives to the Robin Hood bank levy is likely to continue in Toronto (not quite Sherwood Forest).  However, the real fight is not necessarily between the Robin Hoods and the Prince Johns, but rather the true enemy: uncertainty and risky bank behaviour.