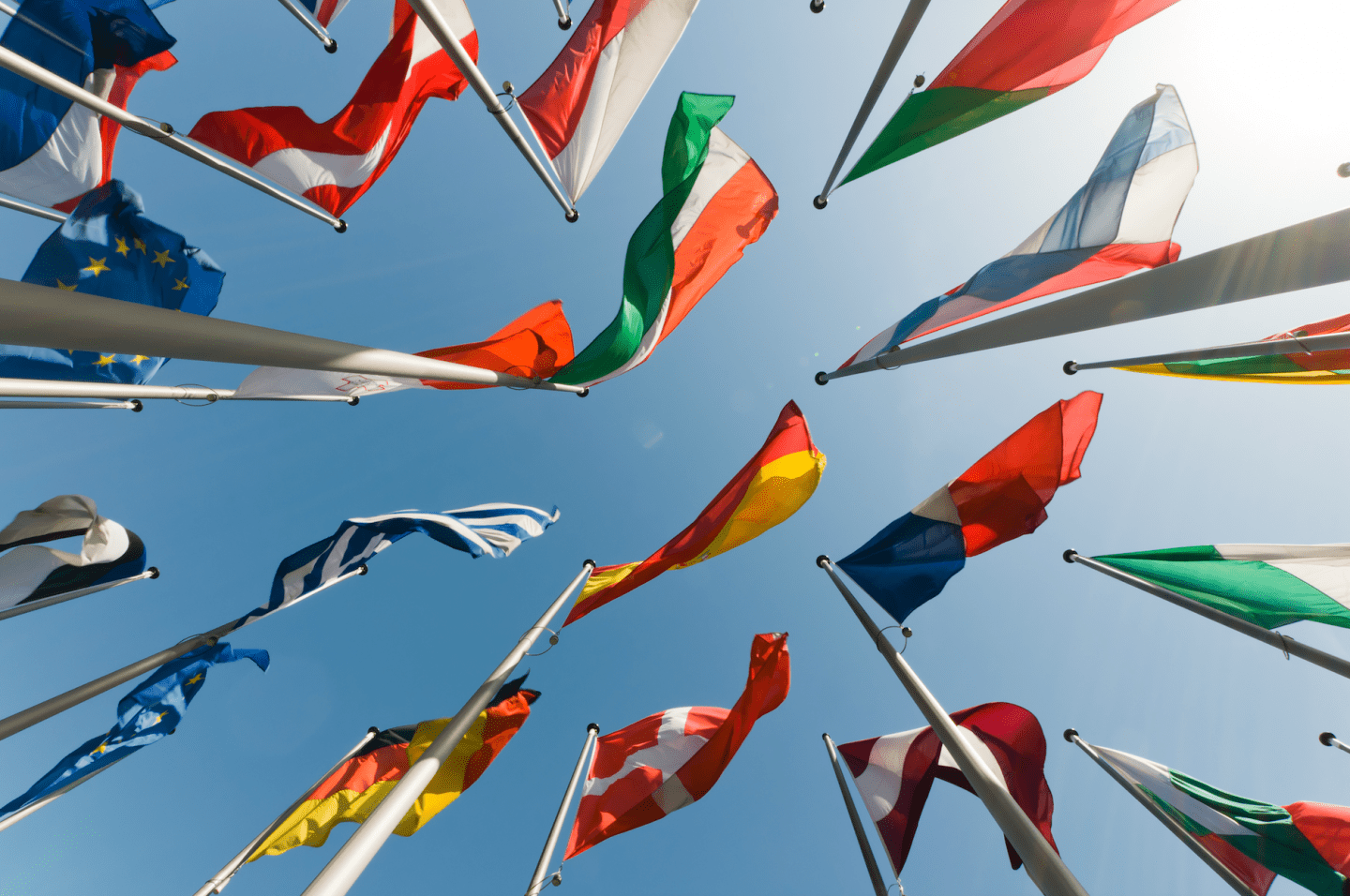 The world economy has suffered through four major peacetime disruptions in the last 100 years. First came the Great Depression of the 1930s, when credit froze, investment dried up and employment plummeted. Next came the oil shocks of the 1970s, when the era of cheap energy ended abruptly. Oil-importing countries experienced an unprecedented combination of economic stagnation and high price inflation, while oil exporters struggled to find productive outlets for their new wealth. Third came the Great Recession that hit in 2008, when the interconnectedness of global finance and commerce enabled a seemingly remote upending of US mortgage markets to spread through the world’s major financial centres and all advanced economies. And now comes a devastating health pandemic that can be brought under control only by suspending most normal economic and social activities.

Each of these events has been unique in both its causes and its consequences, but each also offers lessons that can help us respond to the next. The core response to the COVID-19 pandemic must be to strengthen health-care systems everywhere so that widespread illness does not overwhelm our ability to treat its victims. That will take much time, and it will be possible only if the world economy is not so weakened by the crisis that reforms are pushed out of reach. Figuring out how to regenerate full employment and economic growth, therefore, will have to be a high priority as soon as the medical exigencies diminish.

The most important lesson from our experience of the shocks of the 1930s, the 1970s and the end of the 2000s is that global problems demand international cooperation. That was largely absent during the Great Depression. International trade was depressed by high tariffs and other barriers, and finance was discouraged by unstable exchange rates between currencies. As a result, the collapse of jobs, wages and prices persisted through much of the decade.

Financial cooperation was restored after World War II, but by the beginning of the 1970s it was under strain and had to be rebuilt. The response to the oil shocks included the origins of informal groups of country officials, especially the Group of Seven (G7): the United States, Japan, Canada and four European powers. Through the next few decades, the G7 and other such groups played an increasingly dominant role in coordinating responses to a wide variety of regional crises.

A key element in the evolution from national autarky to international cooperation was the establishment of official global institutions. The United Nations, the World Bank and the International Monetary Fund (IMF) took form at the end of World War II in 1945. The World Health Organization soon followed, and the World Trade Organization came along much later. In the meantime, the advanced economies established the Organisation for Economic Co-operation and Development (OECD) as a forum to seek and devise best practices for stabilizing and growing their economies cooperatively. The IMF and the OECD, with help from the G7 and other groups, were especially important for the recovery from the shocks of the 1970s and the financial aftershocks that struck occasionally in the 1980s and 1990s. All of these agencies are active today and should be placed in the lead for the coming recovery from the effects of the pandemic.

The second most important lesson is that cooperation can be effective only if one major country is able and willing to exercise positive leadership. For the past 75 years, that country has been the United States. The postwar global institutions were designed, created and financed primarily by the United States. The rise of the modern global economy and the rapid economic growth enjoyed by countries throughout much of the world in the 1950s and 1960s were largely the product of US leadership. For better or worse, and despite the growth of rival centres of economic strength, the US economy remains the world’s largest, the US dollar remains the dominant currency and the US capital market is the essential core of global finance. No other country — not even China — is yet positioned to don the mantle of leadership that the world has come to rely upon.

A strong and coordinated economic response means unsnarling international supply chains, reducing barriers to trade that were erected before the pandemic emerged, and providing targeted (not indiscriminate or misdirected) assistance to workers, families and businesses that have been stymied by the measures taken to reduce transmission of the COVID-19 virus. So far, such measures have been absent, inefficiently designed or slow to develop. Unless the US government assumes responsibility for coordinating a global response, recovery from a major economic shock such as the one overtaking the world in 2020 will be haphazard at best. The depressing effect on both the economy and health could then persist for years.

This article originally appeared in Veja.