Is Globalization in Reverse?

The more dire scenarios being bandied about are not warranted — plus, a reset may not be a bad thing 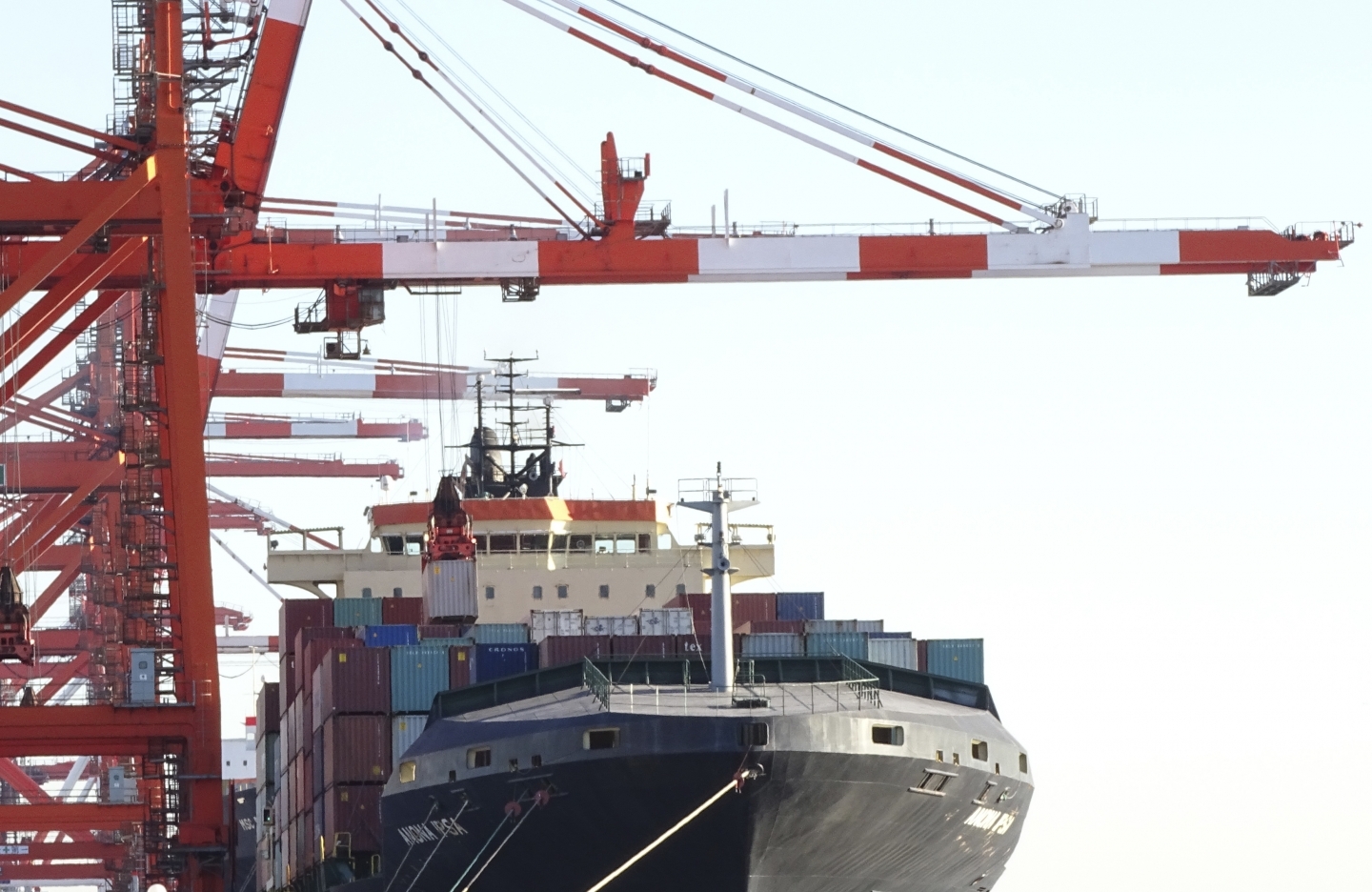 Is globalization in reverse? The question animates discussion. The evidence is mixed at best, and does not warrant some of the more dire scenarios1 being bruited about. But globalization’s contours are changing, and this is not a bad thing.

The Brexit vote and the election of Donald Trump are presented as Exhibits A and B of the manifestation of a change in public attitudes to globalization. These votes did show the power of populist electioneering, much of it having a strong anti-global tinge to it. But in Brexit, turnout by age and socio-economic characteristics played a crucial role2 in the final result. Turnout was high among older and non-urban voters and low among younger urban ones. Had the turnout been reversed, the results would have been different.

In the case of the United States election, President Donald Trump lost the popular vote by almost three million votes. Besides, not all votes for his ticket reflected anti-global tendencies, just as not all votes for the Hillary Clinton ticket embodied pro-global sentiments. The electoral college system magnified what was a qualified victory into a seemingly overwhelming one. Neither the British nor the US votes suggest a large change in underlying attitudes to globalization.

Other smaller, but no less troubling, instances currently cited, such as elections in Hungary and the Philippines, appear to be driven as much by domestic considerations as by perceptions about the world writ large. There are important unknowns about what the continued strength or ascension of leaders in China, India and Russia signifies. While each of them, and especially President Xi Jinping and Prime Minister Narendra Modi, has espoused nationalist rhetoric, they have also embarked upon a series of ventures that project their countries overseas and craft a global strategy that is premised on the very tenets of globalization — trade, and more generally, economics first; international alliances; and an eye to making the best of the information age. How else do we explain Prime Minister Modi’s visits to 45 countries (many of them repeat visits) and the resulting accords? China is on nothing less than a global tear, with the creation of the Asian Infrastructure Investment Bank, the Silk Road initiative, the Regional Comprehensive Economic Partnership and by positioning itself3 as (at least) half of a “G2.”

Such multi-country surveys4 as there are suggest that support for globalization, especially its economic aspects, is stronger in emerging countries than in developed countries, and that attitudes toward it are more positive among young people than older ones. But on political and social issues, such differences disappear, or at least require nuance5 in interpretation. We must recognize that the sample size of such surveys is minuscule and seldom representative of the population as a whole, and that we do not have enough of a time series in the results to discern trends.

Globalization, particularly in trade, has always been a hard sell.8 The International Trade Organization, proposed at Bretton Woods in 1944, never got off the ground because of opposition in many countries’ legislatures, especially in the United States. It wasn’t until 1995 that the World Trade Organization came into being. By then, the GATT Rounds had lowered tariffs to the point where only the tough nuts — such as agriculture and a host of “behind the border” issues such as competition and investment policy — remained, grinding multilateral global trade negotiations to a crawl.

What next? As the contours of globalization are reshaped, a pause might seem like reversal. It isn’t; the pause might even be desirable. The globalization of the past three decades has been unbalanced — high in movement of finance and the spread of information and communications technologies; medium in trade in goods and services; and low in movement of people and the development of regulatory and other policy responses at the national and supranational levels. If the pause is about, at the very least, managing global capital movement more sensibly, developing regimes to promote green technologies and their spread, building up an arsenal of domestic social policies9 and, more broadly, creating a national consensus around a country’s place in the world, then it will be time well spent.

Meanwhile, there is one wild card that no one appears to control. Technological change in areas come to be known as the fourth industrial revolution10 proceeds apace. We do not know all the risks and opportunities that this movement presents, and — crucially — to whom they will present themselves. But technology is at least as powerful a driver of economic change11 — and vitally, job displacement — as government policy is. In the absence of a clear sense about this trend, policy responses will either be non-existent or imperfect. The seeds of a reaction to the next wave of globalization are already being sown, and it too will seem mistakenly like reversal.