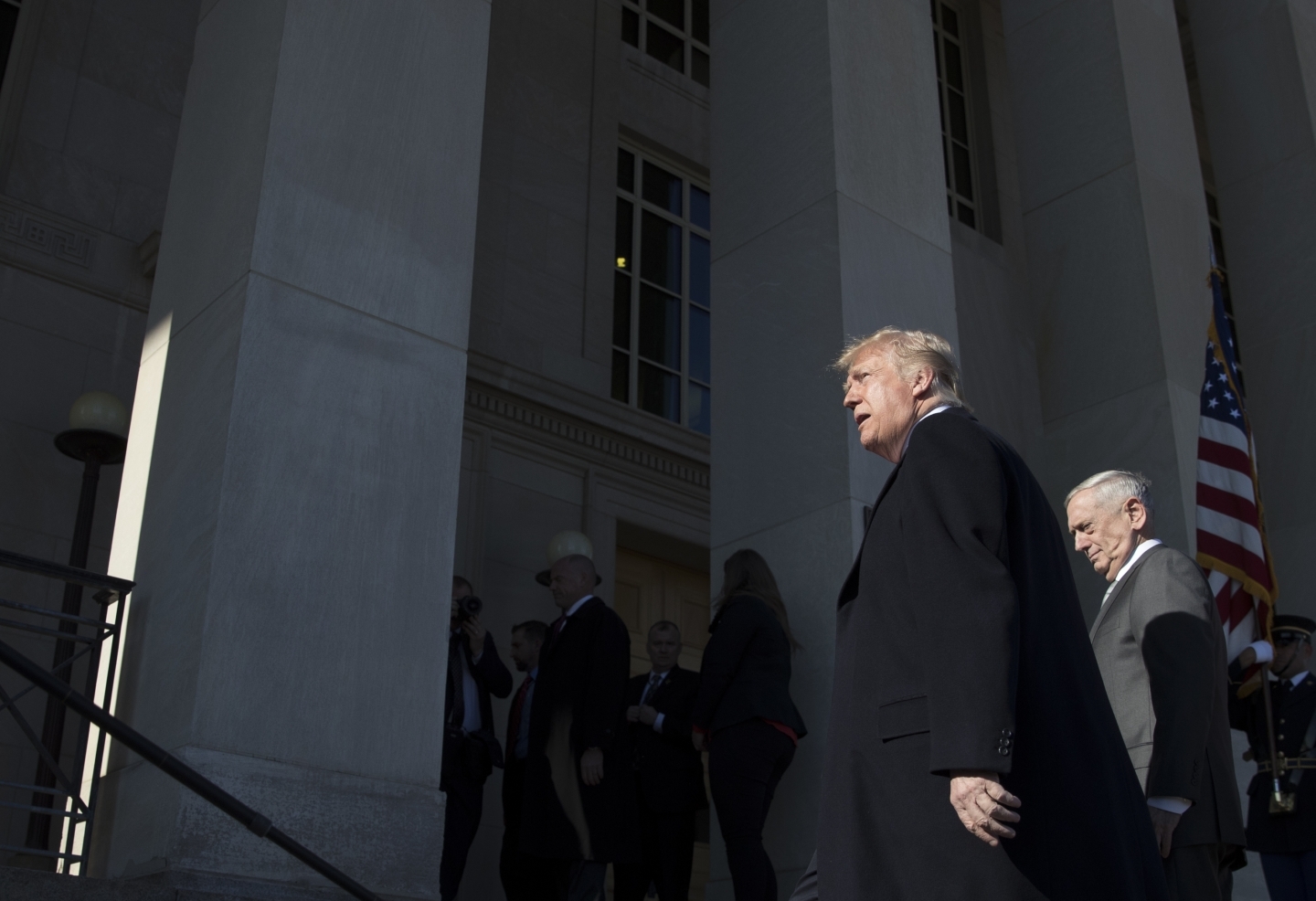 Over the past 30 years, a substantial consensus has emerged in development circles that some countries are rich and others poor because of the quality of their institutions — political, bureaucratic and legal — and that countries with seriously dysfunctional institutions cannot expect to pursue a successful long-term trajectory of economic and social development. Developing countries with seriously dysfunctional institutions are often referred to as “banana republics,” or, more extremely, “failed states,” or worse (as in President Donald Trump’s infamously vulgar categorization of Haiti, El Salvador and African countries last year).

Reform efforts led by multilateral and bilateral agencies, non-governmental organizations and professional and business associations in developed countries illustrate a trend: institutions do not travel well, but are the accretions of the particularities of a given country’s history, culture, politics, ethnic and religious make-up and geography — often referred to as path dependence. To quote H. W. Arndt in Economic Development: The History of An Idea, each country, for the most part, is left “to write its own history.”

Even if institutions travel better than data suggests, another concern must be addressed: developed countries often have little to offer when it comes to institutional reform models for developing countries. Historically, these missions were condescendingly carried out as part of the developed nation’s “civilizing” mission. However, many of those apparently developed nations haven’t (or still do not) have institutions worth emulating.

For example, imagine imposing the current dysfunctional state of political institutions in the United States on any developing nation. Even before the election of Trump, would anyone recommend that a developing country adopt an electoral college that discounts the popular votes for president in all but six or eight states? Or a powerful, co-equal elected senate with two senators per state, regardless of population? Or popularly elected state-court judges? 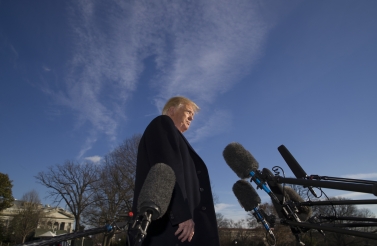 Recommended
The Global Economy in 2019

Britain’s state of political disorder — including the current negotiation of an exit from the European Union — prompts similar questions. Even pre-Brexit, would anyone recommend to developing countries that they adopt an unelected upper house, including hereditary members, or an unwritten constitution?

In Russia, the president proclaims the dissolution of the Soviet Empire the greatest calamity of the twentieth century, jails political opponents or critics and suppresses dissent, meddles in American — and other — elections, unilaterally appropriates a part of the territory of a neighbouring state and supports a murderous dictatorship in Syria. Would the developing world benefit from these government characteristics?

The three empires of yesteryear —the United States, Britain and Russia — were once considered a model for institutional emulation anywhere else in the world. Current global powerhouses — China, for instance — would face similar challenges in imposing an institutional structure elsewhere. It is difficult to imagine how feasible or desirable it would be for China’s unique configuration of institutions to be transplanted to other countries given its ubiquitous and opaque intertwining of the state and the Communist Party, suppression of political criticism or dissent, highly intrusive and restrictive public censorship of the media and communications, and supine judicial system.

Perhaps the principal lesson to be learned from the “institutions matter” mantra that has dominated development discourse over the past 30 years is that institutional reformers — in particular those based in developed countries — should spend less energy on preaching good governance abroad and more on practising good governance at home. For the time being, this rebalancing seems a sufficiently serious challenge.

Developing countries may find more useful guidance from successful institutional reform initiatives in other developing countries that share many of their background characteristics. It may be possible to make cautious mid-level generalizations but to offer universal prescriptions modelled on idealized institutional paradigms is largely unhelpful, and certainly not an effective strategy for development.

Although almost all of the top 10 countries are small in both population and landmass, and reasonably homogeneous in their ethnic make-up, they vary in important institutional dimensions. What institutional lessons can any of these countries offer to Sudan, Eritrea, Afghanistan, the Democratic People's Republic of Korea, the Democratic Republic of the Congo, Libya, the Republic of Yemen, the Syrian Arab Republic, South Sudan or Somalia — their counterparts at the bottom of the list?

For South Sudan and the Central African Republic, for example, their institutional failings and feasible reform strategies are not likely to be much illuminated by a close study of institutional arrangements in, say, New Zealand, Switzerland or Luxembourg. Even if one considers these contrasts extreme, would lower-middle- or middle-income developing countries such as Nigeria, Brazil and Pakistan (all of which face various institutional challenges) be much informed by a close study of institutional arrangements in any of the World Bank Indicators top 10 countries? The search for relevant institutional role models poses much more formidable challenges than this, or else most countries in the world would already be developed. 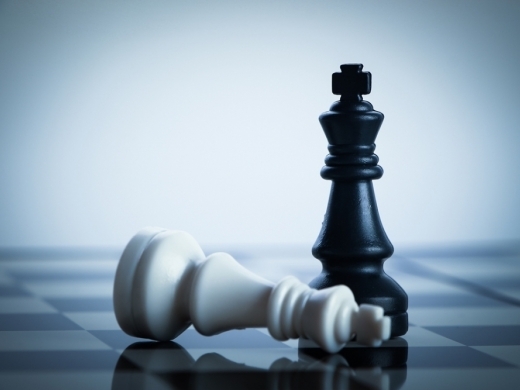