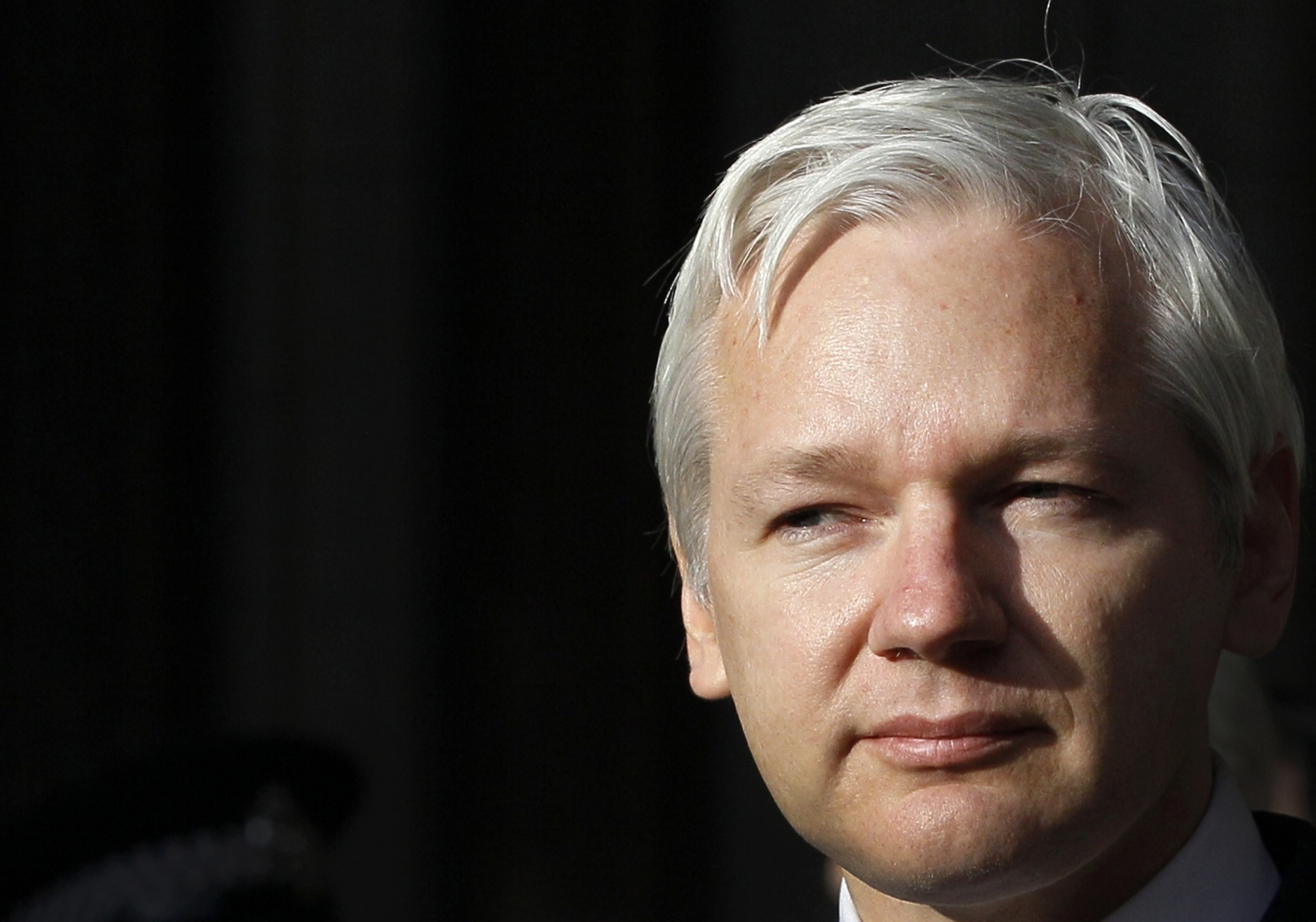 For a man on the run, Julian Assange has remained remarkably high-profile, influential, and free-ranging in his forays into the public sphere.

The founder of Wikileaks has been a constant gadfly for US authorities, most recently leaking documents involving the Democratic nominee, Hillary Clinton, and earning considerable press coverage of the potentially-damaging revelations in the heat of a presidential election campaign, and earning more than one mention in the candidates' debates.

After more than four years of residence in Ecuador’s London Embassy, however Assange may finally be out-staying his welcome. Not that he hasn’t had a good run. Coordinating with Edward Snowden to embarrass and undermine US foreign policy has been an impressive achievement, but of late even they have had a falling out over the timing and content of the leaks of information from the Democratic National Committee. So what are we to make of the most recent development – the decision by the Ecuadorian government to restrict Assange’s Internet access?

Well, we know the request is confirmed to have come from the United States government.

Citing a desire to “respect the principle of non-intervention in other countries’ affairs,” the Ecuadorians then cut Assange’s Internet access in response to the leak of information arguably designed to influence the outcome of the US presidential election.

The high profile of these leaks – and their attribution by the United States to the Russian government – raises the stakes of Ecuadorian protection for Assange at the very time when that government might desire a change in its relationship with the US once a new administration takes office in early 2017.

To a significant extent, Ecuador’s relationship with the US is now hostage to the WikiLeaks founder’s next precipitous outburst. Such a situation can’t be satisfactory to even the most principled of his ideological allies. Perhaps a wedge opportunity exists that can be exploited by Assange’s many opponents.

For the US Intelligence Community, any potential limitations on Assange and WikiLeaks’ ability to leak sensitive US and Western information are a net gain. But a more complete examination of Guccifer 2 (the Russian cyber persona responsible for the DNC hack), and the timing of the leaks shows linkages between WikiLeaks and the Russian government that have long been the subject of speculation. This fact will have much more serious longer term impact on the credibility of WikiLeaks as an independent civil society entity with its focus on a post-partisan free speech and advocacy agenda. Together with Assange’s own legal problems, the image of WikiLeaks as a standard bearer for free speech and anti-corruption is probably at a historically low.

The End of An Era?

Interestingly, the deterioration in WikiLeaks’ public image brings forward the prospect of drawing to a close the period during which Edward Snowden’s charges define the terms of the debate on US and Western government surveillance of the world’s secrets. If the leading critic of these activities is increasingly seen as being an instrument of one side, the willingness to tolerate disclosures perceived to embarrass governments and undermine international relationships may diminish. The result could be a paradoxical rebound in public support for agencies perceived to be vital to opposing foreign interference in democratic political processes while reducing the tolerance of civil society critiques of public agencies.

For the Obama Administration, Ecuador’s decision to restrict Assange’s access to the Internet may represent a small success in prevailing upon a sometimes severe Western hemisphere critic to moderate the behavior of its most problematic guest. After all, popular criticism of both major candidates is more vociferous than ever, and the funds expended on advertising in the election are at record levels. At the same time, it is difficult to argue that they haven’t also received detailed (if at times unfair) scrutiny. Broad tolerance of political speech is still a characteristic of the American system with or without an Assange or Snowden.

WikiLeaks’ continuing existence bears tribute to this fact. Years after Snowden’s revelations, WikiLeaks and similar outlets continue to express their views on surveillance by Western intelligence and police agencies. The public debate on these issues continues, as does widespread mistrust of official statements on oversight of police and intelligence agency practices. WikiLeaks has prospered in this atmosphere of distrust – continuing to undermine the claims of those who argue for the necessity of striking a different balance among privacy, law enforcement investigative requirements and protection of national security.

In case you haven’t been following the WikiLeaks saga, Assange came to fame after the release of thousands of documents containing sensitive national secrets and top-secret documents about Western governments. He was hunted down and charges were laid by the British government. Charges were also laid by the Swedish government that were tied to sexual offenses that Assange is alleged to have committed in past, and a warrant for an international arrest was put forward. Assange then sought and was granted asylum the Ecuadorean embassy in London, where he has been held up since, with heavily armed security positioned at the embassy’s door in the event that any escape is attempted.

Some accuse the United States of opposing unflattering speech that subjects its actions to legitimate criticism. This charge of hypocrisy is key to the WikiLeaks brand. Speaking truth to power only works if one is not seen as having bias. This is the Achilles heel revealed by Assange’s overreach.  While appealing to his supporters as a determined truth teller, the WikiLeaks brand has begun to erode due to an ostensible “tag team” attack with the Russian government on an American politician.

David Mussington is a Senior Fellow, Center for International Governance Innovation and Director, Center for Public Policy and Private Enterprise, University of Maryland.

This article first appeared in a condensed form in The Hill Times.