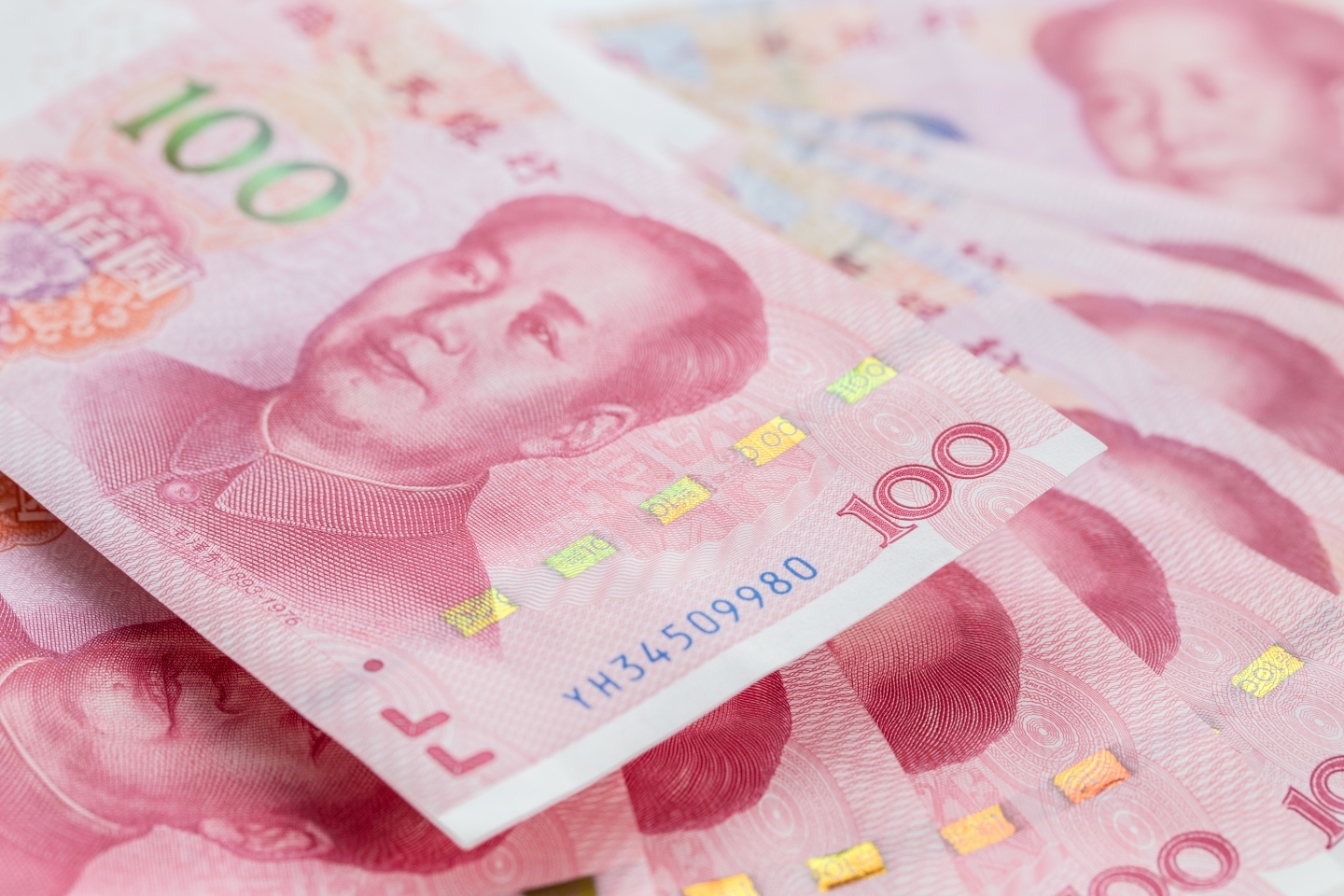 Twelve months ago, in December 2015, the renminbi was the currency on everyone’s lips.  The Chinese authorities had recently adjusted the way they set the “opening fix,” the price at which the currency was quoted at the start of the trading day.  In the course of that adjustment, they had devalued the renminbi by 2 percent against the dollar.

These were technical adjustments, nothing more.

Unfortunately, Chinese officials failed to communicate their motivations clearly.  Some observers worried that devaluation was a desperation move to offset an impending economic slowdown. Others questioned the competence of Chinese policy makers.

The result was a decline in financial inflows and capital flight by residents.  The renminbi depreciated on the foreign exchange market.  Skittish investors warned that fears of a renminbi collapse could become self-fulfilling.

There were four scenarios for how Chinese policy makers might respond. At one extreme, they could mount a full-throated defense of the currency. They could raise interest rates, instruct the banks to curtail their lending, and drain credit from financial markets.  These steps would make it more expensive to bet against the currency.  They would put a decisive end to talk of renminbi collapse.  The problem being that the diminished availability of credit would make life harder for heavily indebted Chinese firms.

At the other extreme, policy makers could surrender to the speculators. By devaluing by say 30 percent, and rendering Chinese exports hyper-competitive, they would create the expectation that the renminbi was bound to recover.  The problem in this case was that the move was guaranteed to provoke sharp negative reactions in the United States and Europe.

This left only two intermediate options. One was for the People’s Bank of China (PBOC) to intervene on the foreign exchange market. It could buy renminbi using its dollar reserves in an effort offset other sales. Or it could tighten controls on financial flows out of the country, making it harder for residents to engage in capital flight.

Through much of 2016, the PBOC relied on foreign exchange intervention to limit renminbi depreciation. And at the end of November, the authorities announced that they were tightening up the capital-control regime.

This is not a surprise.  Foreign-exchange-market intervention and tighter capital controls are not incompatible options but complementary ways of propping up a weak currency. Chinese officials relied mainly on intervention in the first part of the year because the early imposition of controls would have complicated their efforts to achieve another policy objective, namely seeing the renminbi added to the International Monetary Fund’s Special Drawing Rights basket, a goal that was reached in October.

The surprise, if there is one, is the form of the new controls. Many are directed not against foreign-exchange-market speculation but at Chinese corporations engaged in foreign direct investment. They tighten regulations on Chinese groups seeking to acquire overseas companies.  They require regulatory approval for cross-border deals worth more than $10 billion and for state-owned enterprises investing more than $1 billion in foreign real estate.

Until recently, Beijing encouraged foreign direct investment by Chinese companies. Buying foreign mines and refineries was a way to secure supplies of imported energy and materials.  Buying foreign production facilities was a way for corporations to hedge the risk of sharply higher wages at home or trade restrictions abroad.

But what worried officials were foreign investments that lacked these rationales. Notorious examples include a Chinese iron ore producer acquiring a UK video-game producer and a copper smelter bidding for a Hollywood production company.

Such purchases, in addition to provoking tighter regulation, should prompt Chinese officials to ponder the motives for this frivolous investment. The explanation, in a nutshell, is that Chinese companies are swimming in liquidity. Interest rates remain low, and liquidity – “total social financing” in Chinese parlance – is still expanding at double-digit rates.  In October, the latest month for which there are data, new renminbi loans were up 27 percent year-on-year.

In effect, policy makers have been “sterilizing” the impact of the PBOC’s foreign exchange market intervention on financial markets. They have been pumping credit into domestic markets at whatever rate is needed to keep growth near their 6.7 percent target for the year. Chinese companies, able to borrow freely, are seeking to put all that cheap credit to work somewhere.  So they are using it for, among other things, frivolous foreign acquisitions.

One of the basic rules of international economics is that sterilized foreign exchange market intervention will have an enduring impact on the exchange rate only when capital controls bite or there are other reasons why domestic and foreign assets are imperfect substitutes. So the positive spin on the new controls is that they ensure that the dollar reserves that the PBOC is using to support the renminbi exchange rate do not go to waste.

The negative spin is that if regulators now prevent Chinese corporations from investing this excess liquidity abroad, they will just put it to equally unproductive use at home. They will go back to investing in the property market. State-owned enterprises will go back to building excess capacity. Productivity will suffer. Financial risks will rise. Efforts to rebalance the economy away from real estate and heavy industry will be frustrated.

Excess liquidity, not capital flight or misguided foreign investment, is the root of the problem.  So far Chinese policy makers have shown no sign that they are prepared to address it.