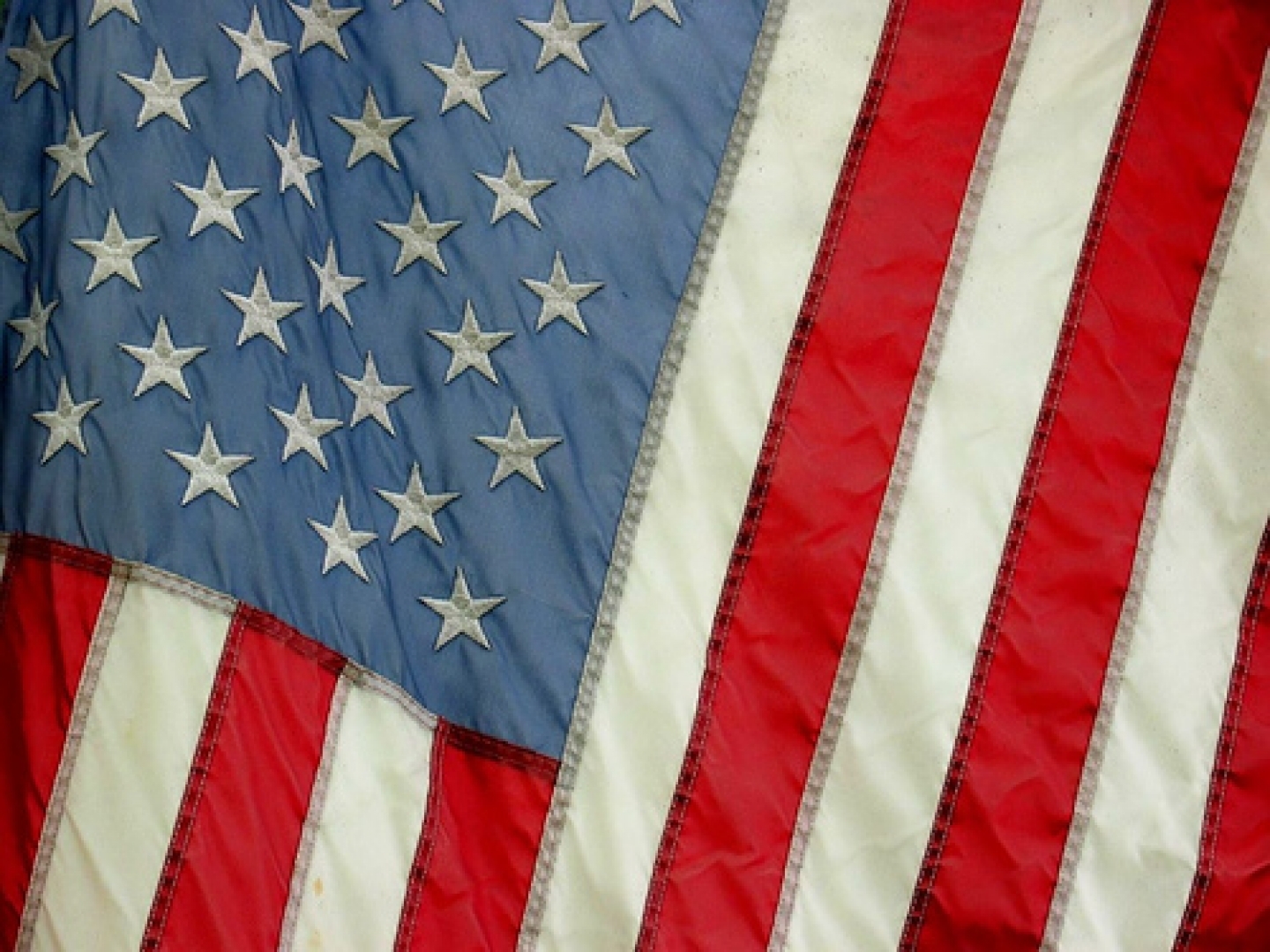 The common theme that will be running through this weekend’s summits is the need for a stable global economy.  Standing in the way of achieving stability are countries’ national agendas and objectives.

The United States (US), like all G20 nations, has outlined its main focus: the global economy and maintaining sustainable growth as recovery in the US continues to inch forward. According to US Treasury Secretary Timothy Geithner and White House economic advisor Lawrence Summers, the US will seek to stabilize Europe through support for European financial reform and private sector stimulus that will maintain economic momentum.

While Geithner has said that debt reduction is the ultimate goal, the US will be supporting a push for continued growth in the short term as to not stunt recovery too soon. Instrumental to the US’ long-term plans for sustainable financial stability, and clearly influenced by recent domestic reforms, will be the creation of a global framework for financial regulation.

Through a letter to G20 leaders on June 16, President Obama  outlined American objectives for the summits and called for a G20 commitment to further stimulus spending if needed.  He wrote, “We worked exceptionally hard to restore growth; we cannot let it falter of lose strength now. …we should reaffirm our unity of purpose…we should be prepared to respond again as quickly and as forcefully as needed to avert a slowdown in economic activity.”

With the economic crisis having affected each nation incongruently, it will be interesting to see how summit discussions move forward and if they reach consensus on this issue. Moreover, without consensus and with various domestic pressures, how President Obama and his G20 colleagues will fare in achieving their outlined objectives will likely be determined by the negotiating power of their leaders and the rest of the world.