How America Could Spark an Economic War with China 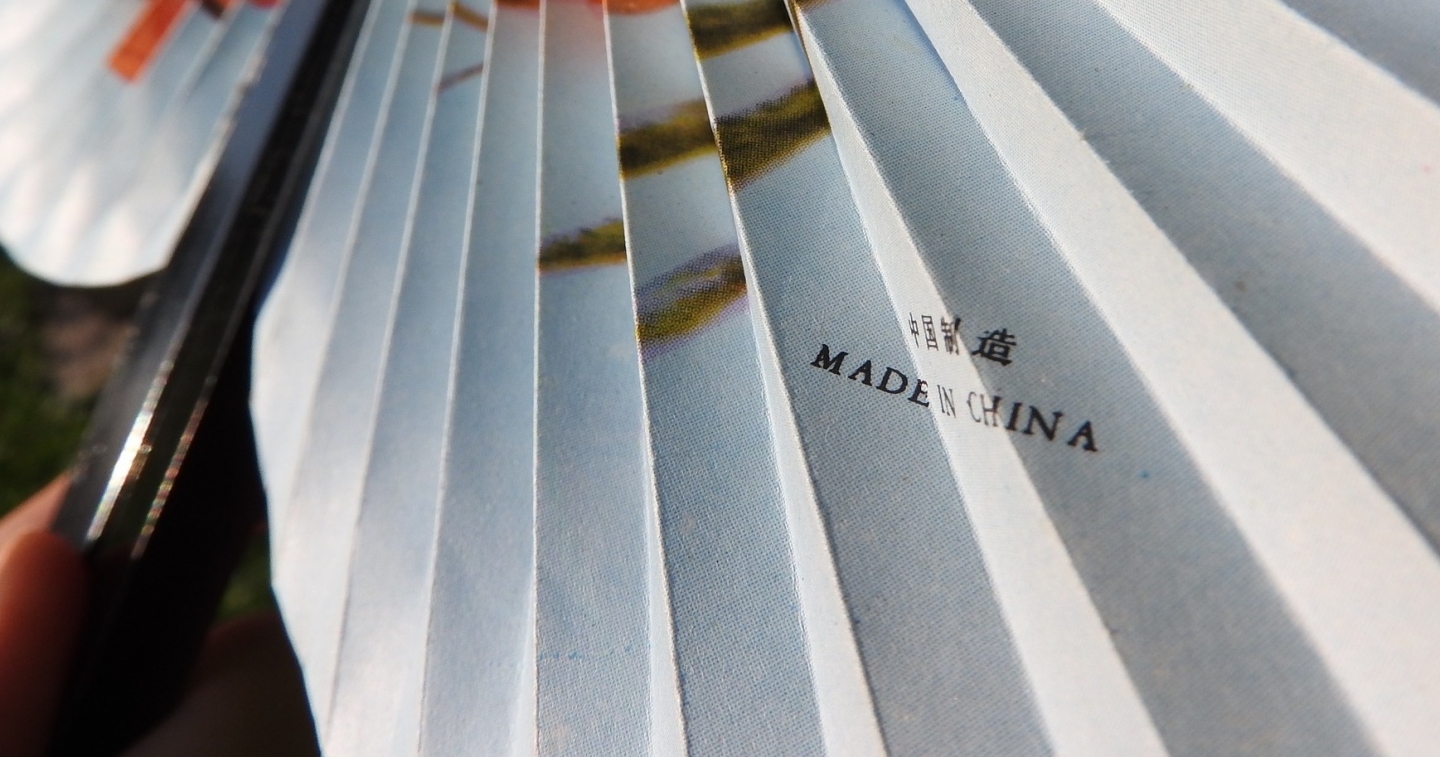 It is almost a cliché of political analysis to liken the relationship between the United States and China in the first decades of the present century—between an established hegemonic military and economic power and an emerging rival—to the one shared by Great Britain and Germany a hundred years earlier. The comparison is obviously worrisome given the outcome of the latter, and the horrific potential of great power conflict in our nuclear age. While history rarely repeats, several factors amplify these worries—especially in the wake of the first, much-watched meeting between US President Donald Trump and Chinese President Xi Jinping.

First is the foul mood in the United States, which echoes developments in Britain a century earlier. As recounted by George Dangerfield in his aptly titled 1935 book, The Strange Death of Liberal England, Britain should have been on top of the world, with an empire on which the sun did not set, the Royal Navy controlling the sea lanes of global commerce, and the hand of the Bank of England firmly on the tiller of the global monetary system. But the mood in Britain was testy: there was a sour hangover from the ugly Boer War, the suffragette movement went violent, labour union militancy rose as Britain faced intensifying industrial competition from Germany and the new “workshop of the world”, the United States; tensions over the Irish home rule issue were threatening to break out into open conflict; and the House of Commons and the House of Lords were engaged in political infighting over budgets. The First World War, Dangerfield writes, came as a relief—and started the long British slide from Great Britain to Little England.

This should sound familiar—and not a little bit scary. In the United States, there is a similar hangover from the Iraq War; civil protests are being met with militarized police responses; social issues are flaring from legalization of marijuana to bathroom privileges for the transgender community; political fractiousness over the Supreme Court appointment of Neil Gorsuch has culminated in the Republicans activating the “nuclear option” to overcome the Democratic filibuster. America should be enjoying life on the golf course—but it is not. To Donald Trump’s administration, embattled at home, a foreign war would be a godsend. We live in a tinderbox and there is no shortage of sparks, including in the South China Sea and the Korean Peninsula.

Second is the re-visioning of trade by the Trump administration through its reciprocal trade agenda. Superficially, this is set in mercantilist terms—exports and trade surpluses are good, imports and deficits bad—but more importantly, it channels military-industrial policy concerns.

The two elements should be read in combination.

America’s reciprocal trade agenda—affirmed in a statement from the Office of the US Trade Representative’s 2017 trade policy, elaborated by Peter Navarro, the director of the White House Trade Policy Council in a March speech, and confirmed by the stance of the US Treasury in the G20 talks—can be and has been easily and unceremoniously dispatched by trade economists. However, it is not based on economics, and thus is not vulnerable to economic arguments. As Navarro explained, the intent to repatriate entire supply chains into the United States rests not on economic efficiency grounds, but on a perceived need to restore the industrial skills in America required to, for example, fix propellers on US navy submarines or build flat panel displays for US military aircraft. In this rock, paper, scissors context, the national security scissors slice through the economic paper.

The objective of reindustrializing America has nothing to do with the US trade deficit per se. The composition of US production reflects factors such as its comparative advantage in services and the financialization of its economy, more generally. The persistent US current account deficit, which is mainly due to the goods trade deficit, largely reflects the role of the US dollar as the main international currency for exchange, official reserves, and private sector hedging.

In the latter regard, the US must export dollars to support this role of the dollar and it can do this in two ways: by investing abroad and thus running a capital account deficit, or spending more on foreign goods and running a current account deficit. Since the 1980s, the US has chosen the current account deficit route. The Trump Administration, however, not only sees the deficit as the source of de-industrialization, but equates the necessary consequence of a capital account surplus as “conquest by purchase.” So it seemingly wants to revert to supplying dollars to the world by outward investment – yet it threatens American companies who do so with punitive taxes!

A reciprocal trade agenda framed to achieve military-industrial policy goals can easily be used to justify economic sanctions—which is tantamount to economic war. And an incoherent articulation of the policy can lead to countries stumbling into such a war.

Third, decision-making in the United States seems to have sidelined the professional civil service and increasingly reflects the advice of Jared Kushner, the President’s son-in-law, who is seemingly playing the part of Joseph in Pharaoh’s court, whispering in the President’s ear and interpreting his dreams – and accumulating portfolios as, one by one, the alt-right figures who paved the way for Trump are shoved aside. This concentration of power makes the United States unpredictable, amplifying the uncertainty that Trump deliberately injects through his tactical “Art of the Deal” gamesmanship in negotiations.

And then there is China. To paraphrase Churchill, no matter how enmeshed the Trump Administration becomes in the elaboration of its own intentions, it is sometimes necessary to take the frenemy into account.

To be sure, China has already moved ahead of the United States as the world’s largest economy when GDP is measured in purchasing power parity terms. However, realistically viewed in terms of metrics that measure economic power—the ability to use economic leverage to achieve non-economic goals—China is only now moving onto the radar screen, let alone challenging the United States.

I suggest four key features of an economy that set it out as an economic “power”: domestic market size, control of key technologies, providing an international currency, and the ability to sponsor international economic clubs.

A decade ago, China was not on the radar on any of these grounds. Today, it is setting off beeps on all four grounds. Examined through these lenses, China is en route to establishing itself as a genuine economic power, but in some dimensions has a long way to go.

The question is, how does China see itself: as an economic power that has arrived and can effectively modify the actions of others through the exercise of economic clout, or one that saw Trump arrive a decade too soon, before it had dealt with its pressing domestic economic, social and environmental adjustments and matured in its lagging areas?

Under the WTO, China became comfortable in exercising its rights and responding in tit-for-tat retaliation to what it perceived to be politically-motivated trade measures such as anti-dumping or countervailing duties. China came to like the WTO—but the WTO is the end result of US sponsorship of a multilateral system. The United States has strongly signalled it does not necessarily consider itself bound by these commitments. What happens in the anarchical world of pure power politics? Would China conciliate or retaliate?

As the United States and China prepare to take the next steps in what promises to be a most enigmatic pas de deux, the law of unintended consequences is almost certainly going to have ample opportunity to play. These first steps will not be the last.

This article originally appeared in Macleans.