How the Courts Can Help in the Climate Change Fight 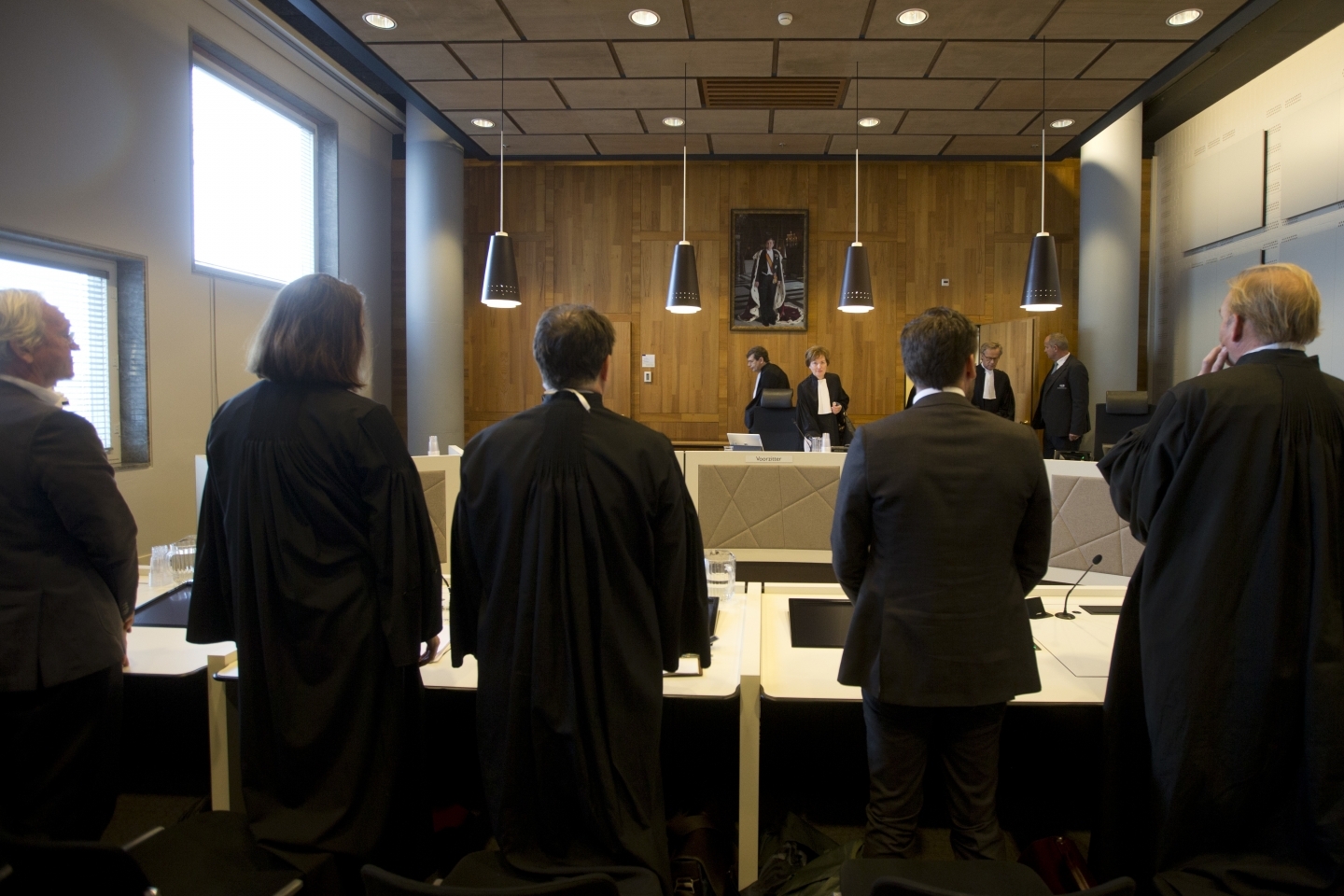 A Quebec environmental group is taking the federal government to court. ENvironnement JEUnesse filed a class-action suit on behalf of Quebeckers aged 35 and under seeking a declaration that the government’s behaviour in the fight against climate change infringes on their human rights. The claim also seeks punitive damages.

They are not alone. Similar claims have been filed on behalf of young people in other jurisdictions, including the Netherlands, the United States and Colombia.

Understanding and addressing the challenges of climate change is rapidly becoming the next legal frontier. As environmental lawyer David Boyd recently noted, litigation is one of the most powerful tools for holding governments’ feet to the fire and demanding accountability. The same is true in respect to corporate actions. This raises some interesting concerns.

Consider some of the challenges in addressing systemic risks. They are fraught with complex causal chains, with potential triggers occurring at distant points in time, space and degrees of apparent relatedness. Predicting the probability, cost and magnitude of risk, or anticipating where an impact will be felt most acutely, is difficult. Our legal systems are based upon learning through trial and error. This model may not be well-suited to risks where the potential damage is so severe that we may no longer be able to learn a lesson if it occurs.

On the other hand, courts are uniquely situated to address the “tragedy of the commons,” where individuals or institutions act in their own immediate self-interest, contrary to common welfare, by depleting or degrading a public resource. Likewise with the “tragedy of the masses,” where values important to each of us lose their salience in the context of group behaviour. Larger groups are attracted by simplistic ideas and momentary impulses and are easily stampeded into unreflective, emotion-driven behaviour.

Courts can also address what the Bank of England Governor Mark Carney dubbed a “tragedy of the horizon,” where the catastrophic impacts of climate change impose a cost on future generations that the current generation has no direct incentive to fix.

Harvard law professor Richard Lazarus characterizes efforts to legislate solutions to systemic challenges such as climate risk as “super wicked problems.” He observed that “climate-change legislation is especially vulnerable to being unravelled over time … especially because of the extent to which it imposes costs on the short term for the realization of benefits many decades and sometimes centuries later.”

It is no wonder, then, that courts have become a popular venue for achieving policy ends. This is a default response to thin political markets where the rules that emerge from the political process tend to focus on short-term outcomes and favour those with the strongest commercial interest in a particular policy outcome.

Issues arise as to the impact of such judicialization on democratic accountability. Judges are not elected, and judicial activism can become self-reinforcing. Activist positions generate precedents and the legal basis for intervention in other areas. To the extent judicial activism is grounded in international standards (which articulate objective benchmarks for evaluating conduct), this concern is lessened. Relevant standards include the Paris Agreement, as well as the Sustainable Development Goals (SDGs) adopted by 193 countries in 2015.

The evolving state of climate research better enables courts to adjudicate cases. Research that untangles causal chains will help courts apportion responsibility for the effects of climate change and ascertain damages. Evidence of the potential impact of responses to climate change will help shape standards of prudent stewardship. So, too, does evidence of the opportunities available to those that react to climate risk proactively; it has been projected that the 60 fastest-growing sustainable market opportunities relating to the SDGs could generate revenues and savings of US$12-trillion by 2030 and create about 380 million jobs.

Some have advocated precommitment reforms to minimize the influence of short-term interests on public planning and priorities. Independent public-value rating agencies have been proposed as a mechanism to assist in assessing the value of reform proposals. Others have proposed agents for the environment or future generations, or the gradual transfer of a significant minority ownership interest in private entities to charitable trusts with a future-oriented remit – much like the focus of many sovereign wealth funds today.

Increasingly, governments, corporations and major investment institutions find themselves overwhelmed by the short-term demands being placed on them, and are inclined to ignore the impact of their decisions on long- term risks (and the creation of long-term wealth). In the face of such myopia, resort to judicial activism is becoming a default response. Just as courts have historically stepped in to protect minority rights, they are likely to enforce societal rights – by aggressively refining our understanding of the obligations of the state and private actors to address fundamental governance misalignments between risk-taking private interests and the public interest in controlling systemic harms.