How the Federal Government Can Shape Canada’s Development Finance Institution 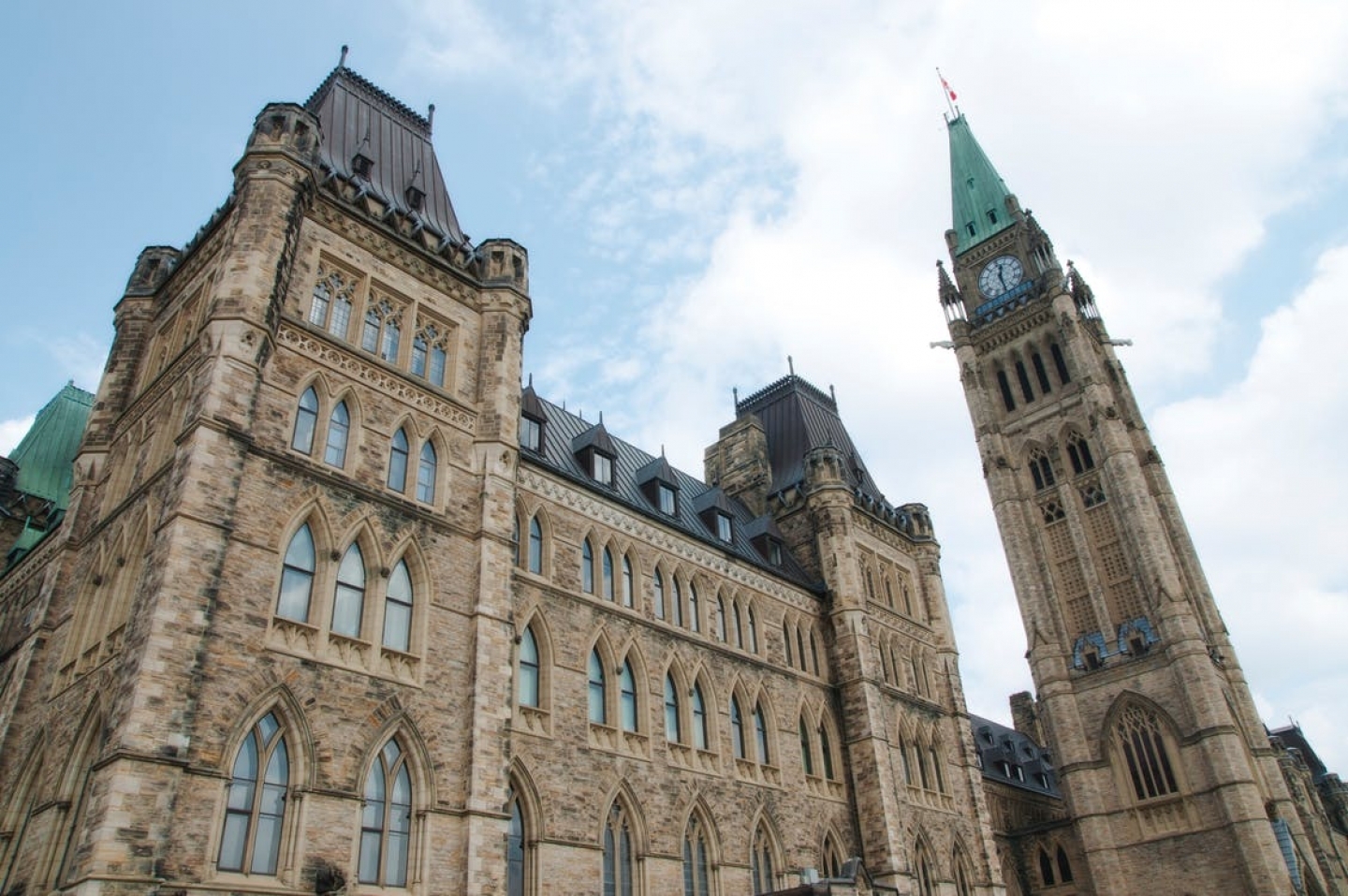 The House of Commons standing committee on foreign affairs and international development has recently undertaken a study of the federal government’s proposal to create a Canadian Development Finance Institution (DFI). This marks a vital next step in transforming into reality an idea that has bounced around Ottawa for about 40 years.

Despite loads of debate, the proposal for a Canadian DFI remains largely undefined. The Harper government’s final 2015 budget allocated $300-million over five years for a development-finance “initiative.” In March, the Trudeau government’s 2017 budget upgraded the initiative to a more ambitious “institution,” wholly owned by Export Development Canada (EDC) and backed by the same level of funding. On May 5, Prime Minister Justin Trudeau announced that Canada’s DFI would be located in Montreal, with a mandate to work with small and medium-sized enterprises to promote inclusive, green economic growth through the involvement of women and young entrepreneurs in achieving sustainable development objectives.

Beyond these broad brush strokes, the design of Canada’s DFI hasn’t been pinned down.

Looking across the recent testimony of 14 diverse expert witnesses who appeared before the House committee – of which we were two of the presenters – some common themes emerge on how Canada’s DFI should be structured.

First, we need to ensure that the Canadian DFI’s founding mandate clearly identifies the problems it will work to solve. It needs to be focused on addressing market failures: that is, cases in which investments have the potential to generate both financial returns and poverty alleviation, but find it difficult to attract private capital even in a world with abundant liquidity. Our DFI shouldn’t compete with markets or substitute for aid. Instead, Canada’s DFI should be concerned with stimulating additional financial flows to relatively poor countries and economic sectors that currently receive little direct investment.

Second, Canada’s DFI needs more money: The total $300-million, or $60-million a year, currently earmarked out of EDC resources is puny when compared with the lending programs of our G7 peers’ DFIs. A commitment on par with the rest of the G7 would see at least $300-million provided every year – not spread over half a decade.

Since the Canadian DFI’s capital comes out of EDC’s funds, it has no impact on the federal government’s budget deficit or accumulated debt. In addition to the EDC’s initial financing, the institution should be empowered to issue bonds to fund its portfolio and thereby catalyze private financing for development right from its inception. Additionally, the DFI’s profits ought to be plowed back into further expanding its financing portfolio.

Third, to have the greatest possible impact, Canada’s DFI will need a full range of financial instruments at its disposal: the ability to make direct loans, purchase companies’ debt, invest in firms’ equities, provide guarantees and write insurance contracts. This comprehensive financial tool kit would give Canada’s DFI the wherewithal to crowd-in private investment in a wide variety of circumstances. It would also allow the DFI to stretch its dollars in a cost-effective manner: Guarantees and insurance imply little draw on the DFI’s capital while potentially motivating multiple times their cost in new private investment.

The DFI’s financing program should, at least initially, also be focused on a few themes and regions to build expertise and experience on the ground in a way that will help to contain costs and increase the chances of success. But there’s also wide agreement that Canada’s DFI ought to be wide open to working with the world’s best investors to implement the highest-potential ideas – not limited parochially to engaging with only Canadian interests.

Finally, Canada’s DFI needs to be empowered with a governance structure that is prepared to absorb some of the losses that will inevitably go with operating in places that other investors fear to tread – places where outsize opportunities to reduce poverty and generate returns go hand-in-hand with greater risk. To enable this, Canada’s DFI should be launched with an expectation that it will eventually become a standalone Crown corporation whose staff is rewarded just as strongly for reducing poverty as it is for generating financial returns.

Parliament’s recent hearings show that there’s a fairly strong consensus on which lessons should be taken to heart as Canada’s government works to create an effective development finance institution that has been 40 years in the making.