How a Fight Over South China Islands Led to Climate Win

In a twist, war games over strategic maritime territory have produced a ruling with implications for global climate action 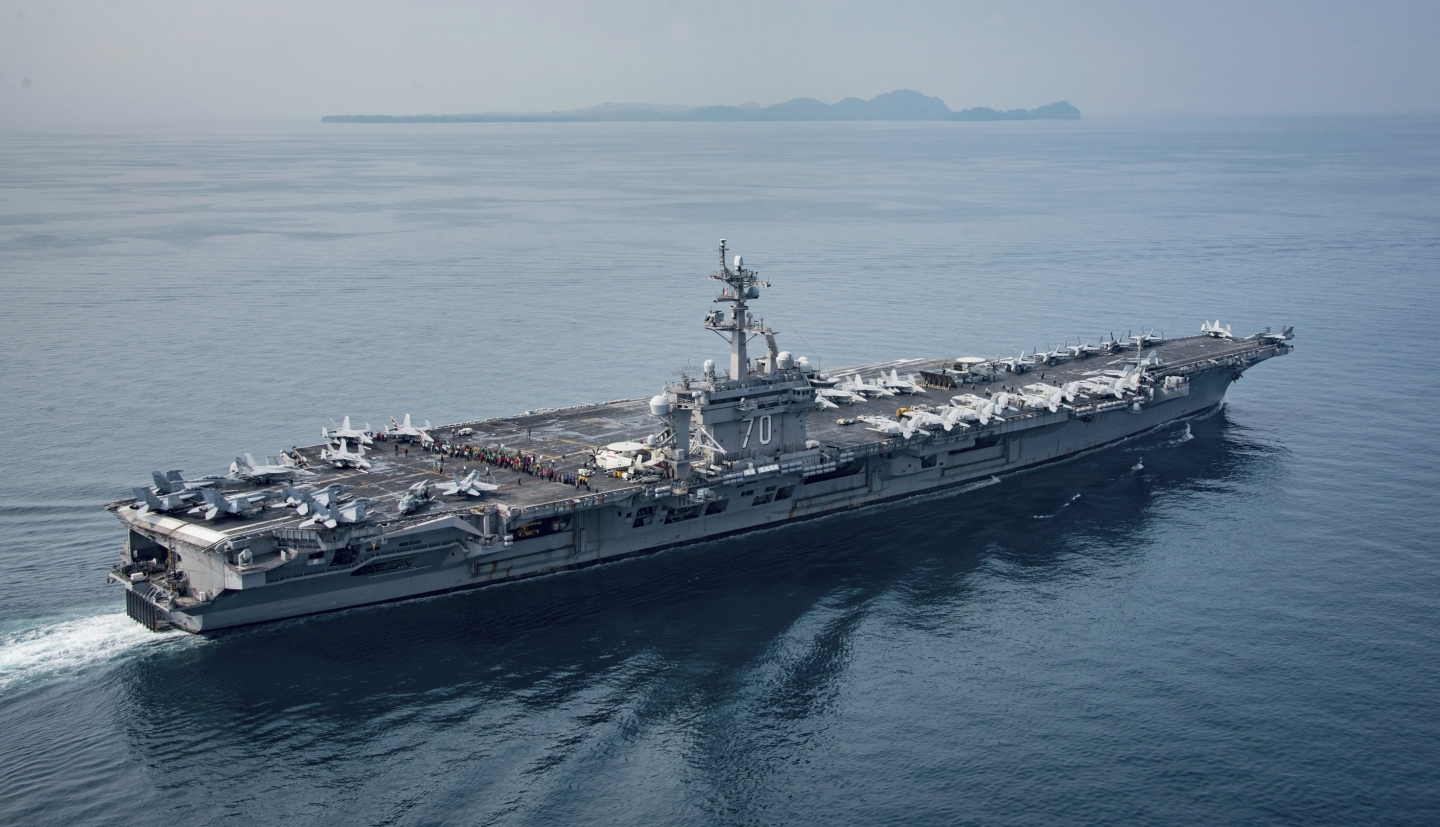 Footage of US Navy destroyers steaming towards tiny islands, retaliatory flyovers by Chinese fighter jets and satellite pictures of military installations have been the predominant images of the dispute in the South China Sea that has embroiled great powers and inflamed regional tensions.

Away from the attention-grabbing war games, however, it is the legal wrangling over the contested islands that has intrigued some observers, who have detected an eyebrow-raising development.

In particular, legal scholars have been parsing a decision by the Hague’s Permanent Court of Arbitration on competing claims by Beijing and Manila in a boundary delineation dispute regarding two maritime territories where China has conducted land reclamation activities: the Scarborough Shoal and the Spratly Islands.[1]

Scholars see in the ruling a development that may have far-reaching implications, not for the disputed islands, nor for the surrounding seas, but, perhaps surprisingly, for global climate action.

The decision in the South China Sea Arbitration was extensive in both the breadth and depth of legal issues considered and complexity. It addressed many provisions of the United Nations Convention on Law of the Sea (UNCLOS), but, more interestingly, it also considered the application of other international environmental obligations. This approach could have implications for action on climate change.

The dispute centred around the sufficiency of the marine features to be considered an “island” under international law, and whether these marine features gave rise to delineation of an extended Exclusive Economic Zone for China, as well as a determination of the legality of the activities carried out by China, and Chinese vessels, in the disputed regions. China decided to abstain from participation in the proceedings beyond the procedural stage, although it presented an initial submission on jurisdiction,[2] arguing that the Tribunal — established pursuant to UNCLOS — did not have the jurisdiction to address questions relating to claims of sovereignty, in light of its reservation on issues of maritime delimitation and dispute settlement.[3]

Intriguingly, from the perspective of scholars in environmental law, the Tribunal found that China, through its island-building activities and failure to prevent harmful harvesting practices by Chinese fishing vessels, had breached key environmental protection components of UNCLOS.[4]

China has continued its position of “non-acceptance” and “non-recognition” of the award of the Tribunal, reaffirming its territorial sovereignty, and maritime rights and interests in the South China Sea.[5]

Aside from the findings on the more traditional areas of Law of the Sea, the findings made by the Tribunal in respect of the obligation under UNCLOS to preserve and protect the marine environment make important contributions both to the development of this aspect of UNCLOS and of international environmental law. The Tribunal stressed that environmental protection was a prominent feature of the Convention,[6] and noted that ecosystem protection obligations under UNCLOS are informed and influenced by normative developments made in parallel forums. Article 192 of UNCLOS, while a general obligation to protect and preserve the marine environment, is further elaborated by other provisions of the Convention, such as the prevention of pollution found in Article 194(1) or the protection of fragile ecosystems found in Article 194(5). Of particular interest is the approach of the Tribunal to obligations under other international agreements and the general corpus of international law.[7] The Tribunal reinforced the protection and preservation components of UNCLOS and supported the relevance of international legal norms across instruments. Specifically referenced were principles of cooperation among bordering enclosed or semi-enclosed seas and preliminary effects assessment under the Convention, as well as environmental conservation obligations under the Convention on Biological Diversity (CBD) and the Convention on International Trade in Endangered Species of Wild Fauna and Flora (CITES).[8]

The emphasis by the Tribunal that the obligations under UNCLOS are informed by obligations under related international instruments, and the general corpus of international law, raises many considerations for exploration. The Tribunal noted that the obligations for the conservation of living marine resources and protection of endangered species under the CBD and CITES respectively, were of relevance to the interpretation and application of the provisions of UNCLOS given the construction activities and harmful fishing practices engaged in by China.[9]

The approach adopted by the Tribunal opens the door for further inquiry into the scope of UNCLOS, in particular, obligations under Article 192 to preserve and protect the marine environment,  under Article 212 to prevent pollution to or through the atmosphere, and Article 237 relating to cooperation  under other conventions,  to be interpreted in light of obligations under other multilateral environmental agreements such as  the United Nations Framework Convention on Climate Change.

The Tribunal stressed that under both Article 192 and international law, states must exercise adequate due diligence and “use all means at [their] disposal” to ensure domestic activities do not cause excessive or significant environmental damage to another state.[10] This due diligence standard as articulated in the 2015 Advisory Option on Sub-Regional Fisheries the International Tribunal for the Law of the Sea (ITLOS) was referenced.[11]

As outlined by the Tribunal, states are to apply a due diligence standard proportionate to the risk of the activity,[12] adopt a precautionary approach[13] and utilize the best available environmental practices and technologies.[14]

Much remains to be explored in respect to how these linkages might apply and evolve. However, in light of this decision, a growing movement of scholars support suggestions that the Law of the Sea tribunal is the “obvious” forum for delivery of an advisory opinion relating to the ocean protection obligations in light of continued global climate change.[16]

[11] Request for an Advisory Opinion Submitted by the Sub-Regional Fisheries Commission (SRFC), Advisory

[16] Philippe Sands, “Climate Change and the Rule of Law: Adjudicating the Future in International Law” (2016) 28 Journal of Environmental Law, 19-35 [Sands] 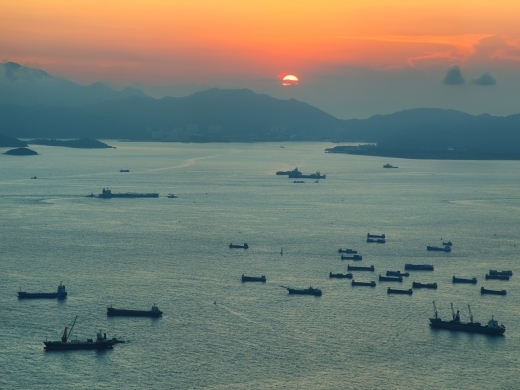