How to Get Northern Infrastructure on Track 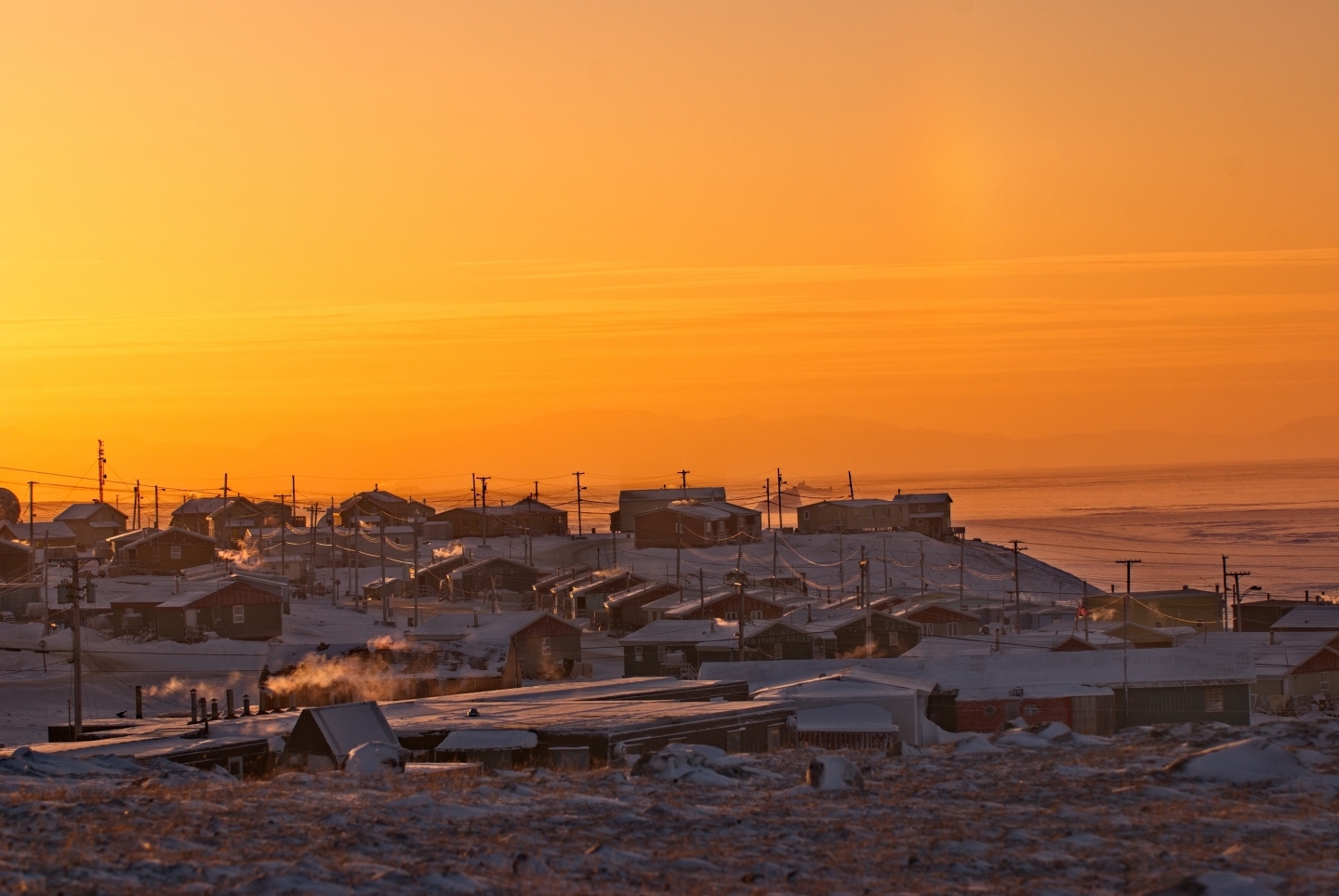 National governments of every stripe around the world have understood that one of their fundamental responsibilities is to ensure that their citizens have access to critical infrastructure. Canada is no exception, except, it seems, when it comes to Canada’s North.

Many historians would point to the building of Canada’s transcontinental railway, in the 1880s, as a critical step in the formation of Canada. It was the promise made to secure British Columbia’s place in Canada’s Confederation. The railway was believed to be essential to support national transportation, trade, and sovereignty.

In a country as vast as Canada with a relatively small and disaggregated population, these investments in economic and social infrastructure require vision and political commitment. Whether it is roads and bridges or hospitals and schools, infrastructure is expensive and requires ongoing investment.

Unfortunately, this vision has not extended to Canada’s North. Despite a lack of some of the most basic infrastructure that southern Canadians enjoy and despite the acknowledged impacts this has had on the social and economic well-being of northerners, no federal government has mustered the political will to commit the necessary attention or investments in northern infrastructure.

The Trudeau government might protest this claim. Having launched a substantial national infrastructure investment plan in 2016 (the Investing in Canada plan), the government has acknowledged the pressing need for federal contributions to infrastructure, and established a system to work in partnership with provinces, territories, and Indigenous governments to fund infrastructure projects. Furthermore, an impressive online map confirms that a diversity of infrastructure projects have been funded across Canada’s North.

So what’s the problem? The North will see its fair share of federal funds for infrastructure, right?

To suggest that this plan can address the North’s infrastructure needs is to completely miss the point. There are many reasons for this, but I will highlight two.

Second, the federal plan is severely hindered by its project-based approach. I am a strong supporter of empowering communities to take a leadership role in articulating their infrastructure needs and implementing local infrastructure projects. It is a critical ingredient for a project’s success, but it is not sufficient. The social and economic prosperity of the North will not be realized using a piecemeal, project-based approach. This is equivalent to giving each community the funds and responsibility to build a few kilometres of rail line and expecting a trans-northern railway to magically emerge.

We need to stop putting the cart before the horse. The federal government is well positioned to bring together all levels of governments, the private sector, experts, and interest groups to establish a vision for infrastructure development in the North.

Establishing this collective vision should shift the discussions from one of filling gaps to realizing the full potential of the North. Such a vision can serve as a blueprint to guide and attract public and private investment.

In the coming months, the federal government will release its long awaited Arctic Policy Framework. This framework is expected to speak to the theme of “comprehensive Arctic infrastructure.” The question is whether the framework will finally put Canada’s North on track to obtain critical infrastructure, both economic and social.