How Middle Powers Can Shore up Trading System 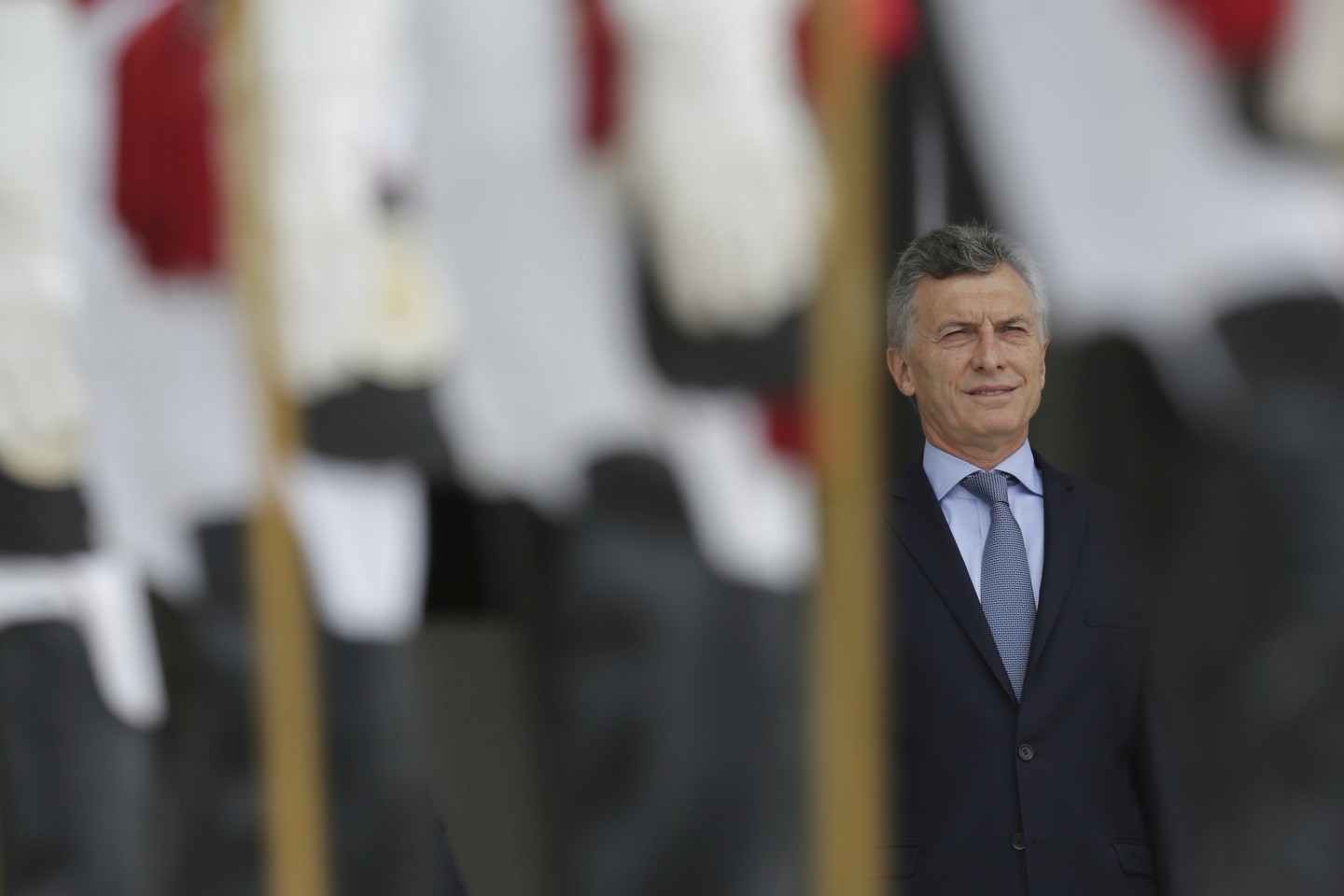 Donald Trump’s presidency is posing fundamental challenges to the rule-based international trading system that has buttressed global growth for decades. But while America’s protectionist maneuverings threaten a global trading regime based on legal norms, they may also, paradoxically, help to reform it. That is because middle powers – countries with modest GDPs but global influence – have an opportunity to moderate and reorient Trump’s anti-trade firestorm. Through enhanced cooperation, the world’s middle powers can avoid becoming collateral damage in Trump’s anti-globalization offensive. And they can help to maintain the stabilizing project of international cooperation by advancing a progressive trade agenda based on the rule of law.

Trump’s rejection of the Trans-Pacific Partnership (TPP) by executive order, his promise to renegotiate the North American Free Trade Agreement (NAFTA), and his claim that the World Trade Organization (WTO) is “a disaster,” all foreshadow likely trade tensions. In more ways than one, these could trigger trade conflicts that middle powers would wish to avoid and deescalate.

Deterring Trump will not be easy. Given his trade vision, he may adopt a tough, take-no-prisoners negotiating stance. He apparently believes that the US has lost ground as China has advanced; that China cannot afford prolonged economic confrontation with the US; and that the European Union and Japan are unfairly competing with the US because they are free riding on America’s defense expenditures. Just as others have benefited at America’s expense, the US will become “great again,” in Trump’s view, only at the expense of others.

A similar analysis might lead Trump to view the United Kingdom’s Brexit referendum as an opportunity to lure others away from the EU. He may embark on a strategy of divide and conquer by negotiating a mutually beneficial free-trade agreement with the UK, in the hope that other EU members will be tempted to desert the bloc to obtain attractive trade deals with the US and Britain.

Although Trump surely knows that trade-restrictive measures come at a cost, he seems undaunted by this prospect. Some manufacturing firms may move production back to the US, creating some new jobs, but probably far fewer than have been lost over the last 30 years of globalization and automation-driven productivity growth.

In forging bilateral deals, the US will of course be breaching the rules it helped to create, which may be part of Trump’s plan. The US would be sued at the World Trade Organization, and would most likely lose. But any litigation would take time. In the meantime, as complaints were heard and adjudicated, the US would gain short-term advantages by skirting global rules.

Yet even a temporary victory for Trump would be a long-term defeat for legal norms. By default, countries with mature legal frameworks make better trade partners. Strong laws and reliable enforcement mean less arbitrariness and corruption, clearer rules of engagement, more credible contracts, and fewer bureaucratic grey areas. Britain’s former Attorney General Dominic Grieve once noted that, in global trade, “countries that adhere to the rule of law, that nurture it and constantly review and renew it, are the ones that will emerge ahead.” Conversely, a world with less trade would mean less attention to the legal systems supporting trade. So what can the middle powers do to shore up the rules-based trading system that Trump is threatening to dismantle?

Two leaders of middle powers have a unique chance in 2018 to nudge Trump toward a more conciliatory posture on trade and set a trade-friendly international agenda: Canadian Prime Minister Justin Trudeau, whose government will host the G7 summit, and Argentina’s President Mauricio Macri, when the G20’s leaders meet in Buenos Aires.

They can get started today. Trudeau should move to exert some positive influence and encourage ongoing trade and regulatory cooperation among key states, well in advance of next year’s summit. Recent developments – such as the completion of the EU-Canada Comprehensive Economic and Trade Agreement, and bilateral trade talks with China – suggest that Canada is once again a progressive force on the international scene. But, as a country that is highly dependent on trade and that benefits disproportionately from rules-based international governance, Canada should do its utmost to ensure that the global trading system endures.

Macri may have a similar chance when his country assumes the G20’s rotating presidency. Macri has done much to rehabilitate Argentina’s international image, normalizing relations with the US and strengthening relations with China and the EU. If Argentina and Canada coordinated their actions, they could do much to contain the economic fallout from Trump’s threats and lessen the impact of economic retaliation.

International financial institutions and the WTO may yet emerge as formidable counterweights to protectionist inclinations. So, too, might the American business community; by underscoring the benefits of an integrated trading system and worldwide enforcement of intellectual property rights, for example, US business leaders could help the White House see the benefits of international trade and regulatory cooperation. But it is middle powers – those economies with the most to lose – that may be best positioned to preserve a system that Trump seems inclined to dismantle. If they succeed, the result should be a more inclusive and progressive trading regime, with the rule of law remaining at the center of global competitiveness. If they fail, Trump’s victory will be the world’s loss.

Dominic Grieve once noted that, in global trade, “countries that adhere to the rule of law, that nurture it and constantly review and renew it, are the ones that will emerge ahead.”
The opinions expressed in this article/multimedia are those of the author(s) and do not necessarily reflect the views of CIGI or its Board of Directors.