Four years ago, I got off a ferry in Australia’s Sydney harbour to attend a workshop on quantum technology: the Q-Symposium. Hosted by international relations theorist (and guest on the Big Tech podcast) James Der Derian, the symposium is an annual workshop that brings together an astonishingly diverse range of scholars and practitioners (physicists, biologists, philosophers, political scientists, science fiction authors and artists) to discuss the implications of quantum technology. It was the most fascinating and stimulating workshop I have ever attended, and it spurred both an article in Foreign Affairs and led to an ongoing curiosity in the development of quantum technology in the years since.

Leaving aside the debate about quantum supremacy, this news provided a useful reminder of an ongoing, and largely secret, arms race being waged between nation-states and multinational companies for the development of a new generation of quantum technologies. How this race evolves could impact global power balances, scientific advances and even how we perceive reality itself.

Quantum theory is one of the two general theories of physics that we use to explain the way the universe works. The theory of general relativity explains the way large matter functions, including gravitational forces and how objects behave in space and time. It explains everything from the history of the universe to — as Sir Isaac Newton observed — an apple falling from a tree. Quantum mechanics, on the other hand, seeks to explain the behaviour of very small things. A world of matter that is isolated from its surroundings, rather than functioning in relation to it — a world of atoms and sub-atomic particles. And it turns out, as Albert Einstein and other leading physicists of the time would prove, that these very small things behave quite differently. For example, atoms, photons and electrons can be waves and particles at the same time and can be connected to one another across space. This curious behaviour was leveraged to develop some of the most consequential scientific advances of the twentieth century, including transistors, lasers and atomic weapons.

It is these particular properties of quantum matter (how very small things behave in space and time) that are driving a new generation of quantum technologies. And those technologies hold the potential for similar revolutionary scientific advances in two areas: computing and communication.

Quantum computing takes advantage of the ability of quantum matter to be in more than one state at a time to perform simultaneous computations. A classical computer makes calculations based on combinations of ones and zeros (the Newtonian principle that matter can only be in one place or in one state at one time), a quantum computer can use the behaviour of sub-atomic particles (what are knows as qubits) to perform calculations simultaneously and to search for shared properties. This capacity could, for example, enable a computer to perform more simultaneous calculations than there are atoms in the universe.

Quantum communication takes advantage of a process known as “quantum entanglement,” whereby two particles are held in a single superposition, allowing their properties to be connected. The result is instantaneous, theoretically unhackable, communication. The Chinese government recently launched the first quantum satellite, which will provide secure encrypted communication by teleporting information up to 1,200 kilometres. This technology could also be used for what is called quantum geolocation, which could, for example, enable submarines to communicate without discoverable links to satellites.

These two spaces of quantum technology could have significant impacts in at least four areas.

First, there is clearly an opportunity for tremendous commercial gain for any private sector actor that gains true quantum computing power. Beyond controlling, selling or licencing the technology, the computational capacity itself could open up tremendous value. Imagine, for instance, being able to model financial markets, track the flow of goods, predict weather patterns or develop drugs faster and more accurately than anyone else?

Second, the computational capacity of quantum computing will open up new areas of scientific discovery. Quantum technology might crack the codes of genetic diseases, or anticipate and possibly even mitigate climate change. Controversial new research suggests that quantum mechanics may play a fundamental role in nature. For example, photosynthesis may occur as a result of a quantum process. And the biology of all living things may well be inherently quantum — even our genetic code may be determined according to the rules of quantum mechanics.

Third, quantum technology could lead to a new arms race between a small number of states (led by the United States and China), and a small number of mostly American companies (such as Google, Intel, Microsoft and IBM). It is very difficult to determine the scale of the actual investment into quantum tech (though it is reported that investment is far higher in China than in the United States), but if the potential of this technology is even a fraction of what has been purported, then there is surely a large space of dark research. Even the ability to break public-key encryption is a lever of tremendous commercial and state power that would surely incentivize massive research investment. As a limited number of states and corporations seek quantum technologies to exploit a decisive military or commercial advantage, they will surely change the ways in which we think about power and control in the international system. This could lead to what Robert Gorwa and I called a new offset strategy, to replace previous generations of nuclear and intelligence advantages.

Finally, the promise of quantum science has always been epistemological. It changes how and what we know. Einstein and his contemporaries were not simply evolving our scientific understanding of the world, they were challenging the core positivist certainty that Newtonian physics provided. The quantum world is not logical, predictable or even measurable. And as these scientists showed, it opened up a world of powerful discoveries, about the universe, about nature, about politics and power, and even about how we exist within and perceive reality. As a second generation of quantum technology comes online, I suspect our world will be similarly upended. 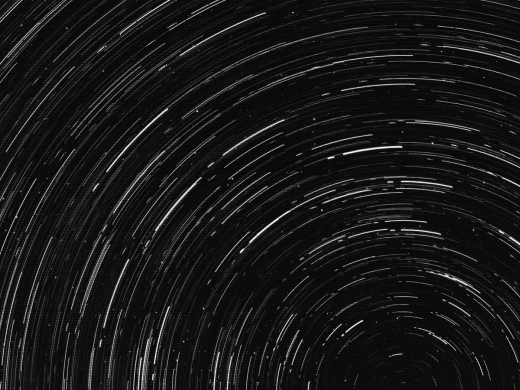 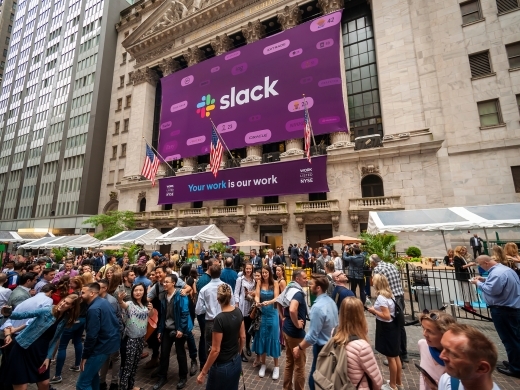