How Trump Can Fire Sessions, Mueller and Still Hold GOP

If the US president cleared out the top ranks of the DOJ, many argue impeachment would be inevitable. Don’t bet on it 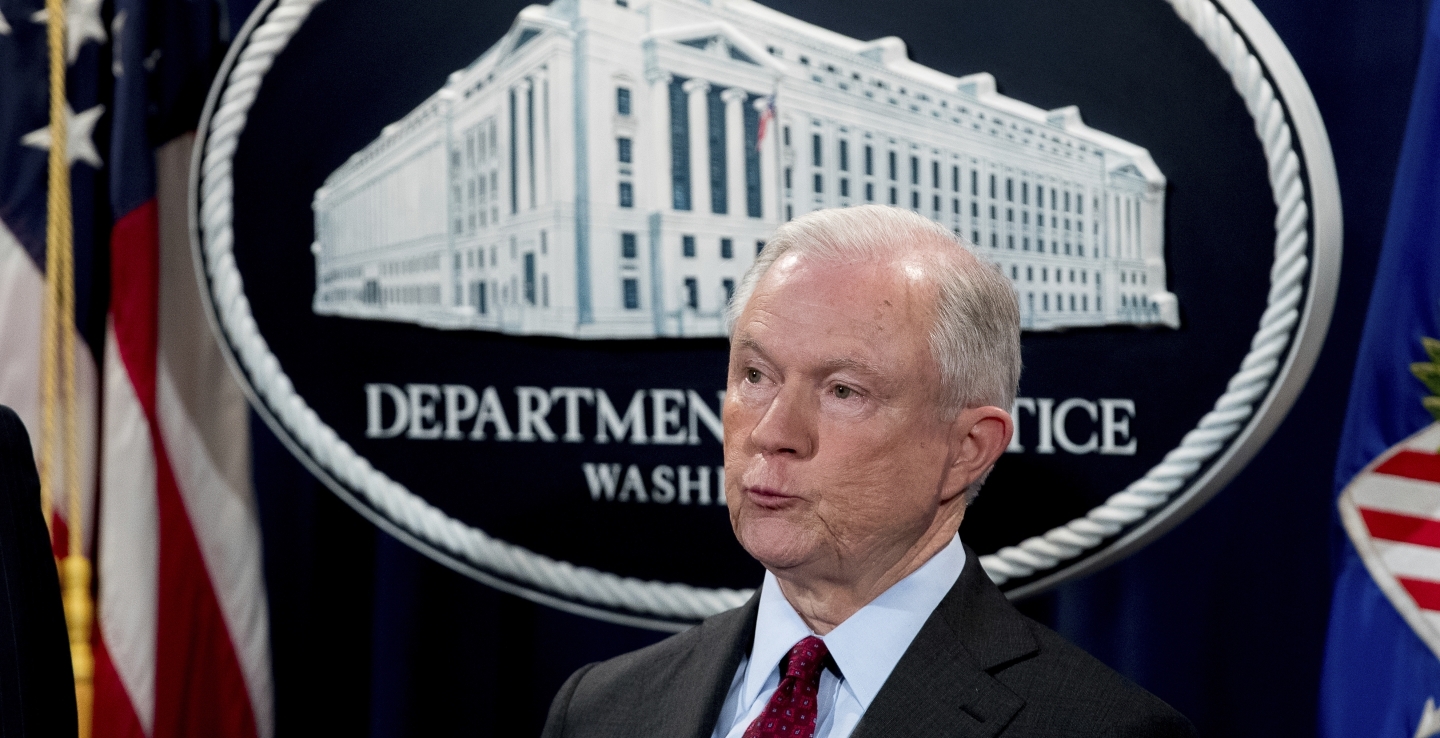 Four months ago, Attorney General Jeff Sessions did what was probably both the legally wise and morally right thing when he recused himself from the then-nascent investigation into alleged interference by the Russian government in the 2016 presidential election. It turns out it might not have been the politically smart thing to do.

This past week, President Trump has publicly hinted several times that he is frustrated and disappointed with Sessions, and Sessions’s decision to recuse himself from the Russia probe sits at the top of the list of the president’s grievances. When asked if he intends to fire the attorney general, President Trump responded Tuesday with, “We will see what happens. Time will tell, time will tell.”

As many commentators have observed, President Trump made similar comments about James Comey in the weeks before he dismissed the former FBI director.

For many observers, the writing is on the wall. Jeff Sessions’ tenure as attorney general is now running on borrowed time. It is a matter of when, and not if he either resigns or is dismissed from the cabinet. Which begs the question, what next?

For weeks now, observers have speculated that President Trump, increasingly frustrated (or perhaps unnerved) by special counsel Robert Mueller’s investigation into the Russian government’s election interference, will eventually fire Mueller. The president’s comments that Mueller would be crossing a “red line” if he peered into President Trump’s finances as part of that probe has only fuelled that speculation.

Now, the problem for the president is that he cannot directly dismiss Mueller. He would have to ask the Justice Department to do it. Attorney General Sessions, having recused himself, is politically (and presumably, legally) in no position to do so. So the task would fall to Deputy Attorney General Rod Rosenstein, who appointed Mueller.

If Rosenstein were to refuse to fire Mueller, then the president would be within his rights to dismiss Rosenstein, and ask his subordinate (or replacement) to do so. Such a scenario would bare a close resemblance to President Richard Nixon’s 1973 “Saturday Night Massacre,” when AG Elliot Richardson and DAG William Ruckelshaus both resigned rather than firing special prosecutor Archibald Cox, who was investigating the break-in (and cover-up) of the Democratic National Committee headquarters.

After Richardson and Ruckelshaus’s resignations, Solicitor General Robert Bork (at this point acting head of the Justice Department), fired Cox. In his posthumous memoirs, Bork claimed that President Nixon offered him a quid pro quo of an appointment to the Supreme Court.

Returning to 2017, we have a president who seems at best agitated and at worst frightened by an ever-widening probe into his election. He has publicly dressed-down his attorney general, and publicly warned the special counsel to limit the scope of his inquiry. A slew of dismissals — ending with Mueller’s firing — is not too hard to imagine.

President Trump’s critics argue that this would be the straw that breaks the camel’s back. Impeachment would be inevitable. Don’t bet on it.

Impeachment is first and foremost a political process. House and Senate Republicans will have to decide to impeach their president. 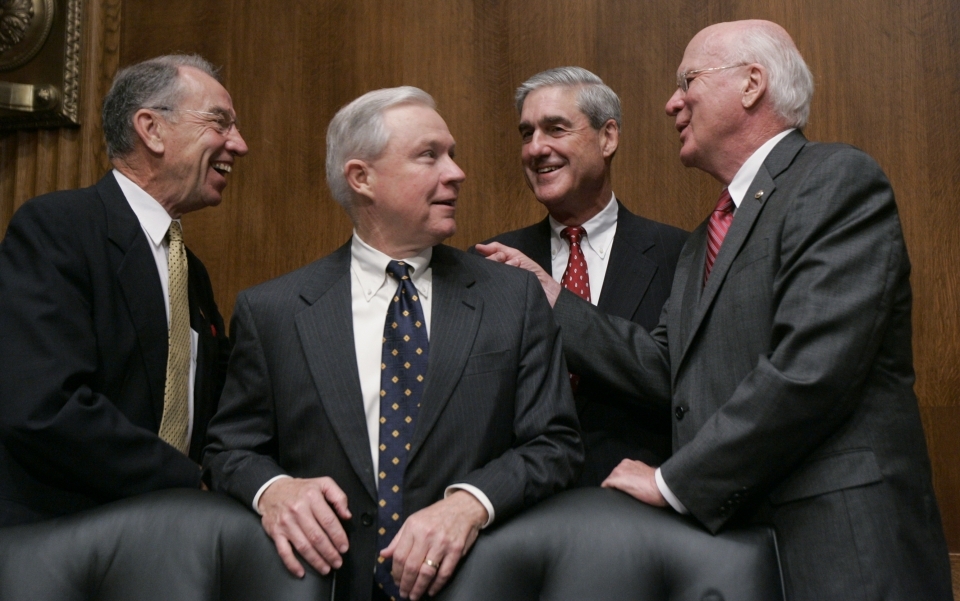 Impeachment is first and foremost a political process. House and Senate Republicans will have to decide to impeach their president. And even if the White House does act to prevent itself from being investigated, its by no means clear that such a breach of norms would be sufficient to push congressional Republicans over the edge.

While it is true that President Trump is historically unpopular (especially for a president so early into his first term), and has enraged and mobilized Democrats across the spectrum, it is not clear that the president and the White House are a threat to the congressional Republican legislative agenda, or to their midterm election chances.

While the White House probably hasn’t helped Senate Republican efforts to replace the Affordable Care Act (ACA), it also doesn’t look like President Trump got in Majority Leader McConnell’s way, either. The serious divisions in the Republican caucus about health care reform have been sufficient to bring efforts to replace the ACA to their current halting stage. On tax reform, the White House and house Republicans have some significant differences (e.g. the proposal to pay for income and corporate tax cuts with a border adjustment tax on imports), President Trump isn’t holding up tax reform (health care is), and the differences between the two branches look surmountable.

In short, while President Trump’s scandals and deep popularity aren’t helping the Republican legislative agenda, they’re not overtly harming them either. Even if the president escalates his Russia scandal by clearing out the top ranks of the Department of Justice and dismisses Mueller, there is no reason to conclude that this will cause congressional Republicans to turn on him.

So long as an embattled President Trump is willing to play along with the Republican legislative agenda, then he is probably free to deal with other matters as he sees fit. Should President Trump’s personal unpopularity, however, begin to infect Republicans at large (particularly in the handful of Republican-held house seats in California, Minnesota, New York, and Pennsylvania that may be vulnerable), then the calculation changes, even if only by degrees.

Those hoping for a swift return to pre-Trump American politics should not, however, count on Attorney General Sessions’ most recent troubles to get them there.