The Importance of Africa...and the Challenge that Its Future Holds for All Countries 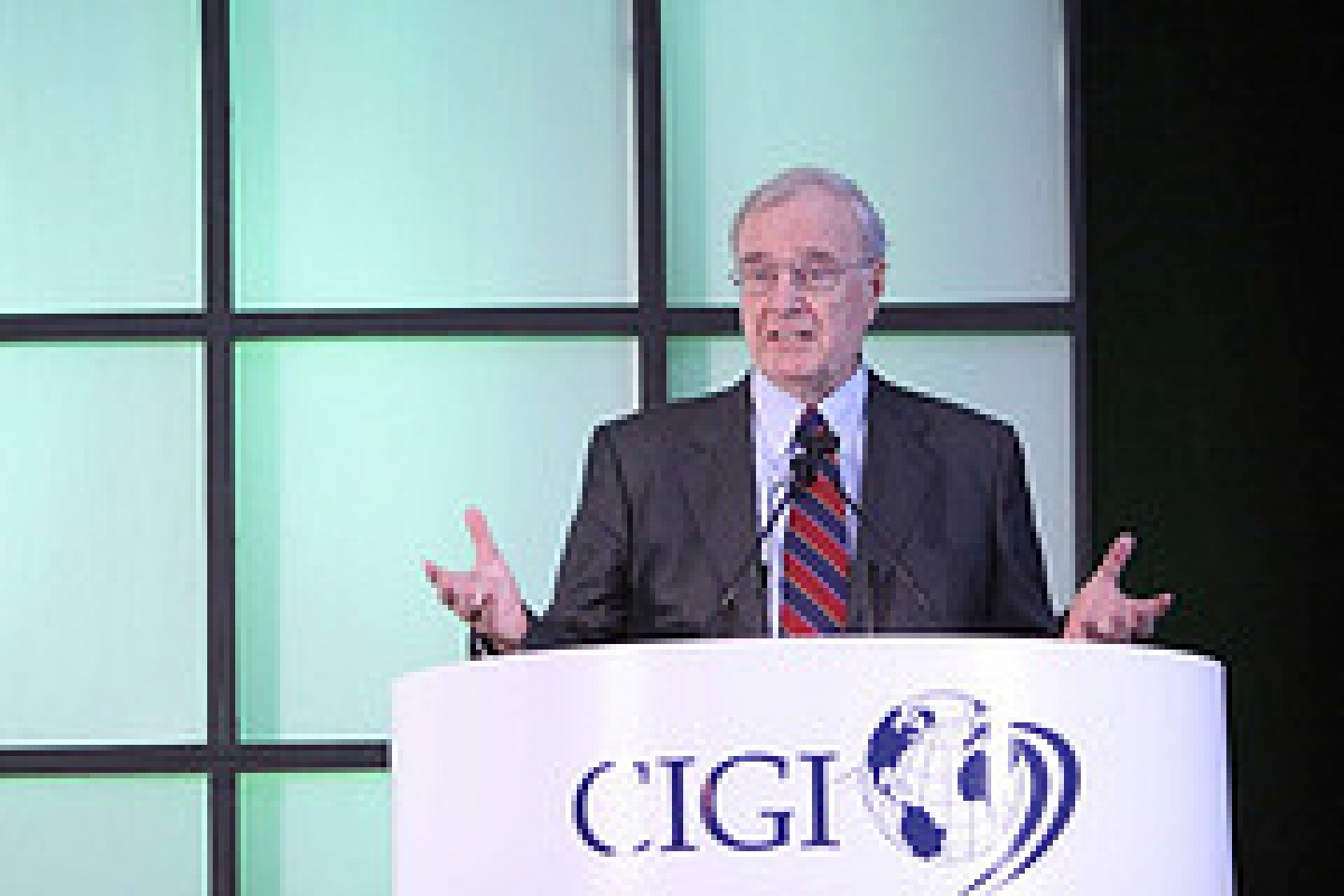 Former Canadian Prime Minister Paul Martin gave special prominence to Africa and to climate change in keynote remarks on October 4 at the Centre for International Governance Innovation’s 2009 Conference in Waterloo (Canada) – CIGI 09. His attention to these two topics was a fitting prelude to the African Initiative Congress on Climate Change taking place in Kampala, Uganda, just a month later. Mr. Martin put the spotlight on three issues for which the G-20 should be held to account (1) global poverty and in particular the poverty of African nations; (2) climate change; (3) international monitoring of major financial institutions and the need for comprehensive financial regulation. Speaking about the explosive population growth in Africa, Mr. Martin pointed out, “In 2030, Africa will have a population equal to China or India. In 2050 it will have a population of 2 billion; 500 million more than either one at that time. This will be the largest agglomeration of people and the highest proportion of young people anywhere in the world.” The importance and promise of youth was on Mr. Martin’s mind when he added, “hopefully that massive percentage of young by mid-century will provide the world with an engine of growth when the global economy needs it, comparable to the shot of adrenalin China is providing today.” The former Prime Minister contrasted two possible longer term outcomes for Africa. One hand, he said, “if the transportation and energy infrastructure that would lead to the African Common Market is built, if Africa’s governments build the schools and health care systems that are needed and if the G-20 lives up to the commitments that are so essential to all this happening, then that bright future can be within Africa’s grasp.” An alternate and less hopeful scenario for 2050 was possible however, he said. If “Africa’s young are unemployed and rootless, millions, desperate, with no hope but plenty of anger, migrating in a wave of discontent which no wall will be able to resist, then those young people will turn, through no fault of their own, what could be the success story of the 21st Century, into an unstoppable source of global instability with all the misery and terror that entails.” The more optimistic scenario for Africa would only be realized, Mr. Martin said, if Africa’s leaders act and the G-20 responds much more than it has. He called for a broadening of the vision at the G-20 table. Reflecting his longstanding interest and commitment to Africa, the Right Honourable Paul Martin is Co-Chair of the Governing Council of the Congo Basin Forest Fund, along with Professor Wangari Maathai, the Nobel Laureate.
The opinions expressed in this article/multimedia are those of the author(s) and do not necessarily reflect the views of CIGI or its Board of Directors.