The defeat of an extreme right-wing candidate resulted in an insurrection eerily like the one that roiled Washington, DC, two years ago

The 2022 Brazilian presidential election and its violent aftermath present a sobering case study of the potential impact of strong judicial intervention on online political speech during a misinformation-ridden election campaign.

On January 8, just a week after the inauguration of president Luiz Inácio Lula da Silva (popularly known as Lula) the seats of the executive, legislative and judicial branches of Brazil’s central government in Brasília were stormed and ransacked by thousands of supporters of Jair Bolsonaro, the far-right, populist former president. There are valid arguments for classifying this as a terrorist attack.

As many observers had feared, the defeat of an extreme right-wing candidate whose campaign had relied heavily on online misinformation about voting fraud resulted in an insurrection eerily like the one that roiled Washington, DC, almost exactly two years ago, on January 6, 2021.

Perhaps the main difference was the role of the Supreme Court. In Brazil, it decided to take strong and decisive action against online misinformation and has now had its halls and main plenary destroyed by fervent believers in fake news. It is against this backdrop that the question must be asked: has the Brazilian Supreme Court’s exceptional stance on online misinformation paid off?

The answer appears to be a stark no: misinformation was obviously not contained.

To begin, it’s important to note that speech during elections, both online and off, has been the subject of strict judicial review by electoral courts in Brazil for decades. Long before social media, modern-day misinformation and extreme right-wing populism, Brazilian electoral courts were restricting political expression by and about candidates with a case law that would shock most North Americans. Viewpoint discrimination disguised as protection against defamation is the rule.

Also, online misinformation has been a severe problem since the 2018 election and was so throughout President Bolsonaro’s term. Multiple events and a clear antagonism between Bolsonaro and the STF leading up to the October 2022 election set the stage for events during the formal campaign period and help explain the court rulings that followed.

During his term, Bolsonaro, his staff and his supporters continuously produced, circulated and reaffirmed falsehoods regarding COVID-19 and vaccines. As early as the 2018 campaign, Bolsonaro was already alleging voting fraud, claiming he would only accept the tally if it went in his favour.

During his mandate, he launched a misinformation-based crusade against voting machines, which have been used in Brazilian elections for two decades. Brazilian elections are governed by electoral courts, and at any given time there are STF justices sitting at the Superior Electoral Court (TSE). This made fake news about voting machines and election vote-counting procedures an additional cause for friction between Bolsonaro and the STF.

The STF had already clamped down hard on Bolsonaro’s refusal to adequately fight COVID-19 and on extreme right-wing misinformation tied to his close allies, going so far as to issue arrests as a countermeasure. Indeed, Justice Alexandre de Moraes spearheaded an STF-led criminal investigation starting April 2019, only four months into Bolsonaro’s term. Moraes later became the chief of the TSE, effectively presiding over the 2022 elections.

There were cheap and infantile attacks posted on social media by Bolsonaro supporters, but also legitimate concerns raised regarding the respect of due process.

In this context, online attacks on voting machines and allegations of election fraud were also meant as expressions of disapproval of the STF. The 2022 campaign was therefore not only the ultimate showdown between online content moderation and election misinformation, but also between Bolsonaro and the STF.

As a result of this clash, in the run-up to the election, online and offline criticism of the STF by various sectors of Brazilian society seemed to reach an all-time high. There were cheap and infantile attacks posted on social media by Bolsonaro supporters, but also legitimate concerns raised regarding the respect of due process.

The court undertook the criminal investigation of extreme right-wing political speech on (at best) shaky constitutional grounds, innovating on procedure by circumventing and often disregarding guarantees afforded by the accusatory system. Supporters of then former president Lula had been unhappy with the STF since 2018, when the court denied a habeas corpus that would have allowed him to run against Bolsonaro that year.

Conservatives, meanwhile, were outraged at Justice Moraes because of the legal shortcomings of the investigation. At a time when it lacked political capital, the court opted to go all-in against Bolsonaro and right-wing misinformation.

Paradoxically, this contributed to a deterioration of the Brazilian public’s opinion of the STF and the TSE, even though public confidence in the judiciary as a whole slightly increased between 2017 and January 2021.

Indeed, the aggressive stance on online misinformation that continued through the campaign was based on investigative measures decided on autonomously, without requests from public prosecutors.

A member of the House of Deputies and other people were arrested for trying to mobilize criticism and action against the STF and specific justices, in posts and messages that did not always come close to passing a “clear and present danger” test. The TSE issued rules regarding online speech that made online-profile suspensions a default action. And it threatened to outlaw Telegram, a private messaging app, in Brazil when it did not comply with court rulings.

In effect, the STF and the TSE gave one man, Justice Moraes, the power to review online speech.

To be fair, online misinformation had been deployed against Brazilian democracy, making the strength of judicial responses unsurprising and, in the opinion of many lawyers, warranted. Some might argue the courts need to continue exercising a central role on online speech as, sadly, it seems that in Brazil, much as in the United States, extreme-right-wing populism is firmly entrenched.

To punish individual posts and prosecute specific authors, however, is to attack the symptoms without curbing the disease.

Justices made little effort to highlight the need for proposed legislation such as PL 2630, the so-called “fake news” bill. Its first draft in 2020 was inadequate, but the latter versions included many positive structural mechanisms against misinformation.

Rather than more viewpoint-based judicial reviews of speech, Brazil needs social media to produce data about funding of fact-checked speech. The STF and the TSE instead made themselves lightning rods for populist fury as they inconsequentially ordered one post removal after the next.

Even if one agrees that the courts had no alternative but to intervene as they did, two questions remain: Was the reduction in disinformation “worth” the degree of restriction imposed on freedom of expression? And will Brazil’s courts now reinstate the procedural and substantive guarantees they purposefully eroded during these times of war on misinformation?

It is clear that this case law increases the chances of false positives and leaves no breathing room for political expression. Indeed, the novel precedents also helped to curb Lula’s speech, as his campaign was also subject to censorship. In a television debate, Bolsonaro pulled a copy of a TSE ruling that barred Lula campaign ads from criticizing a sexual comment Bolsonaro had made about underaged girls. A judiciary that is broadly conservative at its lower levels and Bolsonaro-nominated members of higher courts can easily use precedents to silence left-wing political expression.

Meanwhile, as mentioned above, misinformation remained rampant. The attacks on Brazilian democracy perpetrated on January 8 provide glaring evidence. They did not emerge from nowhere. Immediately after the election, large numbers of Brazilians, from all over the country and wearing the national soccer team jersey, began blocking roads and gathering day and night in front of army buildings, pleading for the military to take over and reinstate Bolsonaro. These citizens appear to firmly believe Lula’s victory was a fraud. They have now made this plain by pillaging the three most important buildings in Brazilian democracy.

In effect, it seems democracy advocates have given up too much, only to accomplish too little. Because of their hard work at the front lines of the online misinformation battle, courts have been unfairly turned into the enemy of democracy by right-wing propaganda.

That framing has transformed the attempt to curb the spread of fake news into an opportunity for Bolsonaro to further advance the narrative that Brazil is in the throes of judicial dictatorship. Not only has freedom of expression suffered, but so have justices themselves, as they continue to suffer anonymous threats and harassment, even when abroad.

If strong court intervention to police online speech in Brazil is judged solely by the outcome of the recent election — attempts to stage a coup, including in the last few days, have been unsuccessful — then law-abiding Brazilians would likely approve it.

The broader consequences, however, should be analyzed and measured in the long term.

This article was produced in partnership with the Centre for the Study of Democratic Institutions and the Centre for Japanese Research at The University of British Columbia.

Ivar Hartmann is an associate professor of law at the Insper Institute of Education and Research in São Paulo, Brazil. 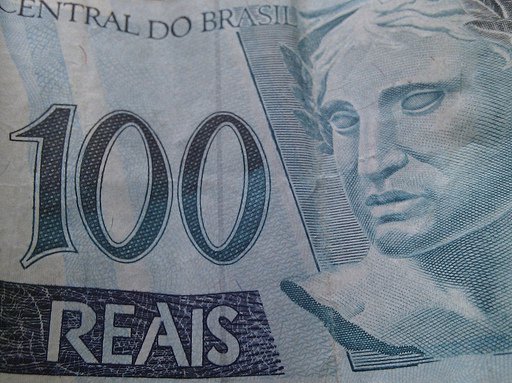 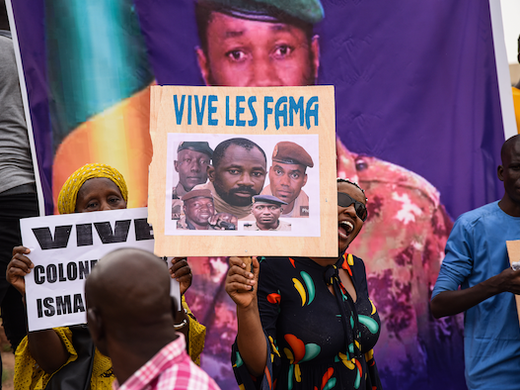 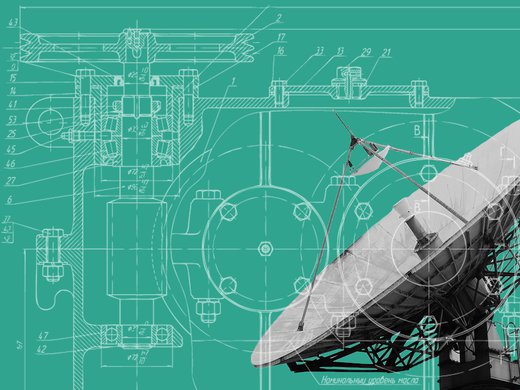