Economic security needs to be integrated into Canada’s national security considerations, but in a nuanced way.

To the long list of pressing issues facing Canada in the New Year, let’s add one more: preserving economic security as a bedrock of national security.

A number of developments have put the spotlight on the policy nexus at the intersection of national security, economic security and prosperity.

The combination of COVID-19–related supply chain disruptions and “me first” economic nationalist actions has created new concerns about access to critical goods, ranging from personal protective equipment to computer chips.

Meanwhile, the growing geopolitical rivalry between the United States and China, which is economic as well as military, has heightened the security scrutiny of the many technology, trade and research linkages that now straddle this increasingly fractious divide.

Our increasing reliance on digital platforms is creating new risks, including exposure to cyberattacks, such as the ransomware attacks that have repeatedly shut down essential services, and data breaches such as the infamous SolarWinds attack of December 2020.

The opening up of Arctic waters to commercial maritime traffic has added new national security concerns to the already pressing infrastructural and environmental needs of Northern communities.

And capping the list, it’s clear that disruptive technological change, ranging from the rise of electric vehicles and artificial intelligence to an intangibles-based global economy, is about to kick into a new, accelerated phase.

The United States, China, the European Union and Japan have equated national security with economic security in varying ways. That leaves Canada with potentially difficult trade-offs in this policy space.

Ultimately, Canada’s national security will depend on our ability to sustain our prosperity, which in turn depends on our engagement with the world on trade and on our innovation performance.

In trade, engaging with the World Trade Organization, minimizing threats that might curtail access to the US market, and further diversifying export markets will remain central to Canada’s future prosperity.

Perhaps more importantly, Canada must take deliberate steps to adjust its business model for the data-driven and knowledge-based economy. In this economy, wealth is captured by nations that own intellectual property and data, not necessarily by those that simply work to generate these intangible assets. Canada excels at the latter, but not at the former. To be truly economically prosperous and secure, this must change.

The broadening of our understanding of national security in this moment presents new challenges, but the mere identification of a security risk cannot automatically preclude economic engagement. Instead, there must be a clear-eyed, case-by-case assessment of the trade-offs, based on plainly articulated criteria that reflect the best interests of Canadians. We will not pull up the drawbridge. But how we partner internationally, and with whom, represents one of this country’s most pressing foreign policy challenges.

This article was co-published with iPolitics.ca.

Patricia Goff is a CIGI senior fellow. She is also an associate professor of political science at Wilfrid Laurier University and the Balsillie School of International Affairs. 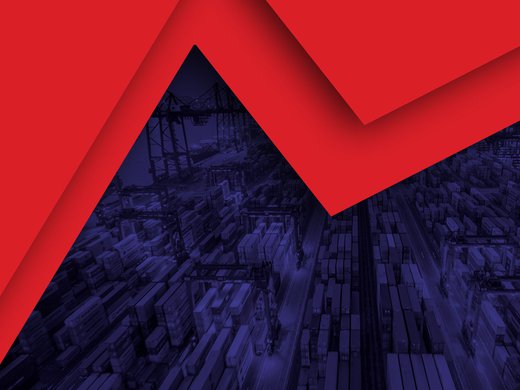 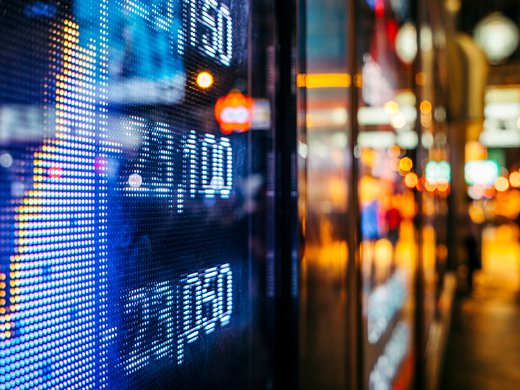 The Data Imperative in the Post-COVID Economy