By Asma Nemati (in Afghanistan)

Last Tuesday morning, a suicide bomber targeted a passing American convoy in a busy area of Kabul (photographs below). The 18 dead included 12 Afghan civilians, 5 American soldiers and a Canadian soldier. At least 47 others were injured.

The attack was heard throughout Kabul around 8:30 near the Darulaman palace, once home to Afghanistan’s royal family. The blast happened near a busy bus-stop at a busy time of the morning. Sher Khan, an Afghan National Army member, said “When I came here I saw a lot of destroyed private cars. At least one American car was completely damaged and four others were ruined. The suicide attacker was coming from Darulaman palace in a [Toyota] Corolla and the American convoy of 10 cars was headed towards the palace.”

Deemed a relatively quiet area of Kabul, the Darulaman road is a main road connecting at least three districts and numerous other regions. It is also a primary road used by American military convoys to reach a major US military base behind the Darulaman palace.

Many of the wounded were brought to Isteqlal hospital, about two kilometers from the site of the attack. Sahra Jaafari, a 25 year-old-woman who was here visiting her family from Iran, was also wounded along with her three-year-old daughter. She was headed to a friend’s house for a funeral when the attack took place. In an interview, she said she was in a minibus when the bomb exploded. “I fainted and can’t remember anything. They brought us here in an ambulance and then gave me IV,” she said. Sahra and her little daughter were covered with blood from shrapnel wounds when I first saw them that morning. When I visited the hospital again, all the specks of blood were cleaned off of their fatigued faces and they were preparing to leave the hospital.

Witnesses at the site of the attack said they saw body parts strewn all over the area, which was also near the American University of Afghanistan’s – or AUAF —newly purchased campus. Blast-proof windows were broken in some buildings of the actual AUAF campus, located about half a kilometer away from the explosion site.

At the time of the blast, Afghan president Hamid Karzai was in the middle of a Peace Jirga preparation session to resolve the country’s warring divisions and to plan a way for an ultimate withdrawal of international troops.

The next morning, a group of at least 50 Taliban militants brazenly attacked the largest American military base in Afghanistan (Bagram Airfield), also located just outside of Kabul city. The attack was ongoing for at least eight hours, killing one American contractor and several militants. The assault also damaged one of the main buildings on the base. Although the Taliban did not get in the heavily fortified base, the fact that they attempted to do so is an embarrassment to the Americans.

The string of attacks around Afghanistan has continued over the past week with the Taliban targeting an airport and hotel in the city of Jalalabad and NATO’s heavily fortified Kandahar airfield.

The sequence of Taliban attacks will probably continue and intensify as Afghanistan prepares for the upcoming Peace Jirga on May 29, while ISAF and NATO forces, along with the Afghan military, prepare for yet another Marjah-style attack on Kandahar city, birthplace of the Taliban movement. 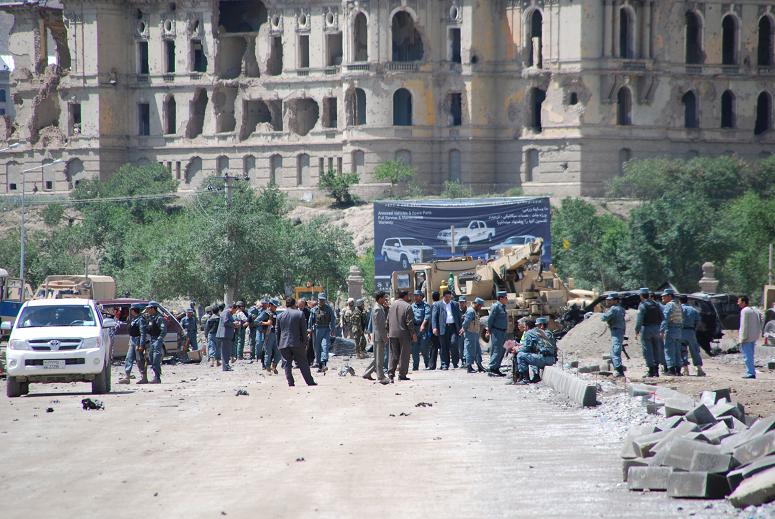 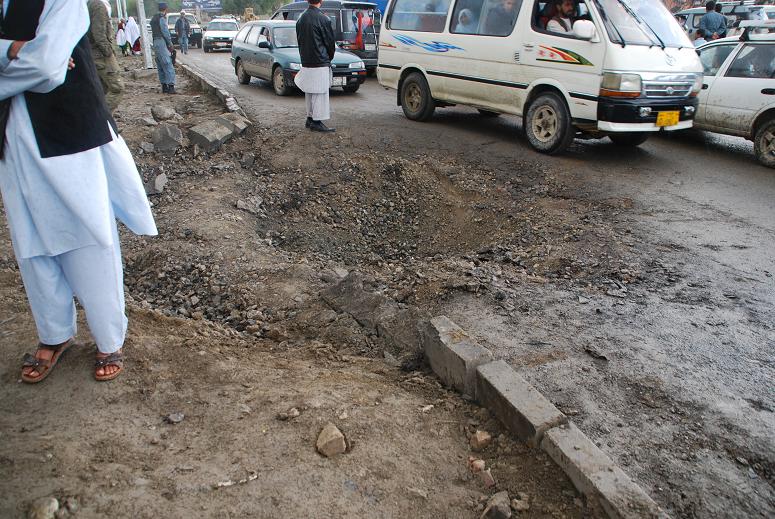 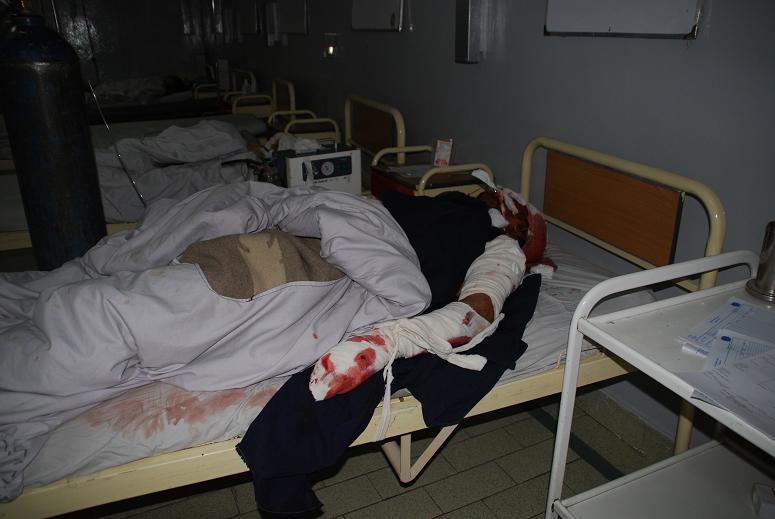 Asma Nemati is based in Kabul, Afghanistan. Her blogs have appeared in Foreign Policy and The Huffington Post.