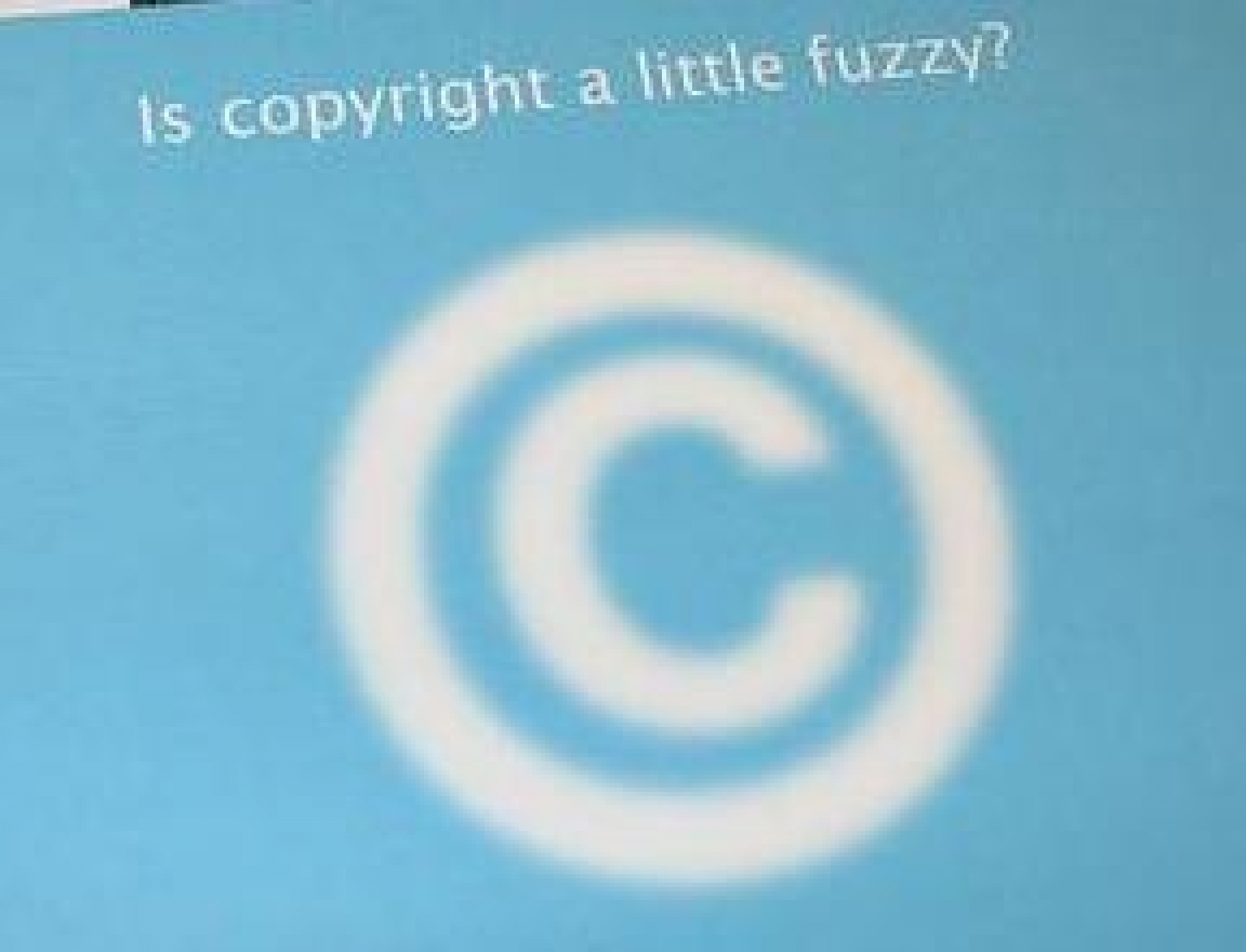 If and when the G20 makes the shift from a crisis-response committee to a global economic steering committee, intellectual property (IP) will be a contentious issue between the traditional and emerging powers.

At the London G20 Summit, a group of well regarded intellectual property (IP) groups—led by Intellectual Property Watch—played an April Fools’ joke on the media and G20 leaders. Their ‘report,’ G20 Envisions World IP Court; WIPO Hopeful Host, ‘broke the news’ that the G20 agreed to create the World Intellectual Property Litigation Court, which would oversee copyright and patent disputes at the international level.

That this faux news report gained some traction—albeit briefly—demonstrates how IP issues are gaining prominence in international affairs. The author of the report, IP Watch’s Martin Frobisher, quoted one of his ‘sources’ saying: “The belle of the ball just can’t be shy any longer about her rightful place in the economic aristocracy”.

Bodies such as the World Intellectual Property Organization (WIPO) and the WTO, through its agreement on Trade-Related Aspects of Intellectual Property Rights (TRIPS), set the main parameters for international IP engagement. Alongside these organizations, a host of bi- and multi-lateral trade agreements, most recently the Anti-Counterfeiting Trade Agreement, establish the frameworks for IP engagement.

Yet, as evident by the emergence of the G20 at the leaders’ level, the foundation of global economic governance is changing. The days when the ‘rich’ club of the G8 could manage the world’s economy are over. The doors of this club have now been opened to a host of formerly excluded countries that have different ideas about how the global economy should be structured.

WIPO has recently sought to address this and create a balanced form of IP that addresses the concerns of developed and developing nations via its WIPO Development Agenda. The on-going ACTA negotiations, which are viewed by emerging countries such as India and Brazil as a way to circumvent the Development Agenda’s provisions, have helped to demonstrate this divide. China and India, in particular, are currently looking for like-minded partners to oppose ACTA, in the coalition spirit that Peter K. Yu advocated in a CIGI working paper.

The G20 will have to smooth these internal divisions on a fundamental aspect of the global economy. As the world moves towards a ‘knowledge-based economy’, IP will become an important part of international economic governance. Who owns (and is able to profit from) the knowledge that drives the global economy will be vital.

For its part, the G20 as a financial steering committee will need to have an active role in addressing these issues so that they do not derail the global economy and international development in the years ahead.

In my next Summit Speak post, I will address how G20 countries such as Canada and India are addressing IP domestically and internationally.

* The title of this post is adapted from the CIGI volume Global Governance and Diplomacy: Worlds Apart edited by Andrew F. Cooper, Brian Hocking and William Maley (Palgrave Macmillan, 2008).