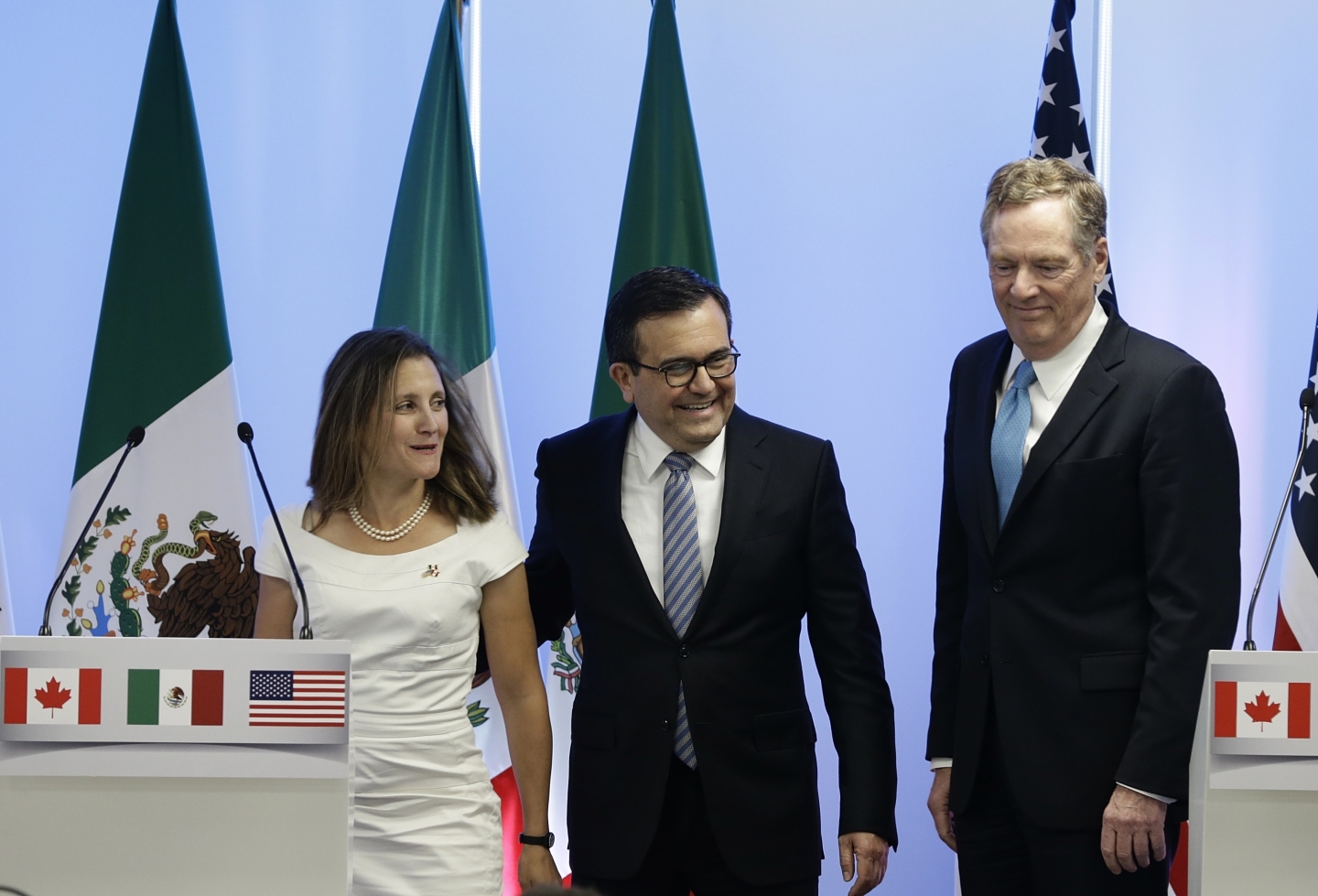 Bad is better than worse. The pragmatic strategy of Canada’s USMCA negotiators and advisers stopped the intellectual property chapter from becoming a total sellout and salvaged free trade in North America.

Canada achieved everything possible when dealing with an irrational president who doesn’t comprehend the basic way tariffs work. Our attention must now turn to mitigating damages using the domestic flexibilities we retained and realigning ourselves with new partners in other global regions to prevent this from happening again.

While Canada gave up valuable ground on the length of copyright and data protection, such pragmatic concessions were inevitable. Canada was already prepared in 2013 to accept copyright term extension as the price of admission into the mega-regional negotiations toward the Trans-Pacific Partnership (TPP).

After the United States pulled out of that deal in 2017, Canada worked with like-minded countries to suspend some of the worst parts of the rebranded “Comprehensive and Progressive” CPTPP’s intellectual property chapter.

By suspending the U.S.-demanded intellectual property provisions in TPP, Canada strategically saved its “trump” cards, knowing we would need them up our sleeve for the North America Free Trade Agreement (NAFTA) renegotiations. Ultimately the United States got a little more on intellectual property, and less in other areas, than it had on the table before walking away from the TPP.

Also great is the phasing out of investor-state dispute settlement mechanism as applied to Canada, which allowed foreign corporations to sue the Canadian government for alleged interference with investments. This was one of the ways United States pharmaceutical giant Eli Lilly tried to bully Canada in its $500 million lawsuit complaining about our patent law.

Canada has instead moved toward a better, though not perfect, replacement for NAFTA’s investor dispute system in our Comprehensive Economic and Trade Agreement (CETA) with the European Union. In this Canada and the rest of the world are leaving the United States behind.

We should give credit for the clever moves of Foreign Affairs Minister Chrystia Freeland, her negotiating team, and some highly qualified advisers throughout our government. Canada did not get suckered or steamrolled on this intellectual property chapter, as we have in the past.

To the contrary, Canada was prepared to accept intellectual property obligations in the TPP, so similar concessions in USMCA were not a negotiating failure or pure giveaway. The strategic plan was to exploit the United States’ withdrawal from TPP, and then utilize flexibilities to restore balance at home. With that said, it will take serious effort to mitigate the damages of this chapter.

Canada’s agreement to extend copyright term by 20 years, from 50 to 70 years after an author’s death, gives over 150 years of protection based on current average life expectancy. The cost will be tens of millions of dollars per year flowing from Canadian students, book readers, music listeners, and movie watchers to mostly American copyright owners.

Parliament can factor this imbalance into the review of copyright law that is now underway. For example, Canada must preserve the flexibilities that protect Canada’s education sector and expand rights of “fair use,” as it’s known in the United States, to support Canadian startups working on artificial intelligence.

Canada needs to build new trade relationships with countries that share our strategic interests around intellectual property in Asia, Latin America, and Africa, where new mega-regional agreements are now being negotiated.

Globally, Canada can advocate for limits on intellectual property, for example through a new treaty on mandatory exceptions for education. And we can realign ourselves with the many countries, not including the United States, that want to better recognize Indigenous peoples’ rights to traditional knowledge.

Canada did well manipulating the United States’ withdrawal from TPP to our advantage in USMCA. Canada must now be confident to offset the USMCA’s harms through counterbalancing domestic reforms, and to start reshaping global rules through new partnerships.