Cultural fluency — an elusive set of characteristics — is in high demand 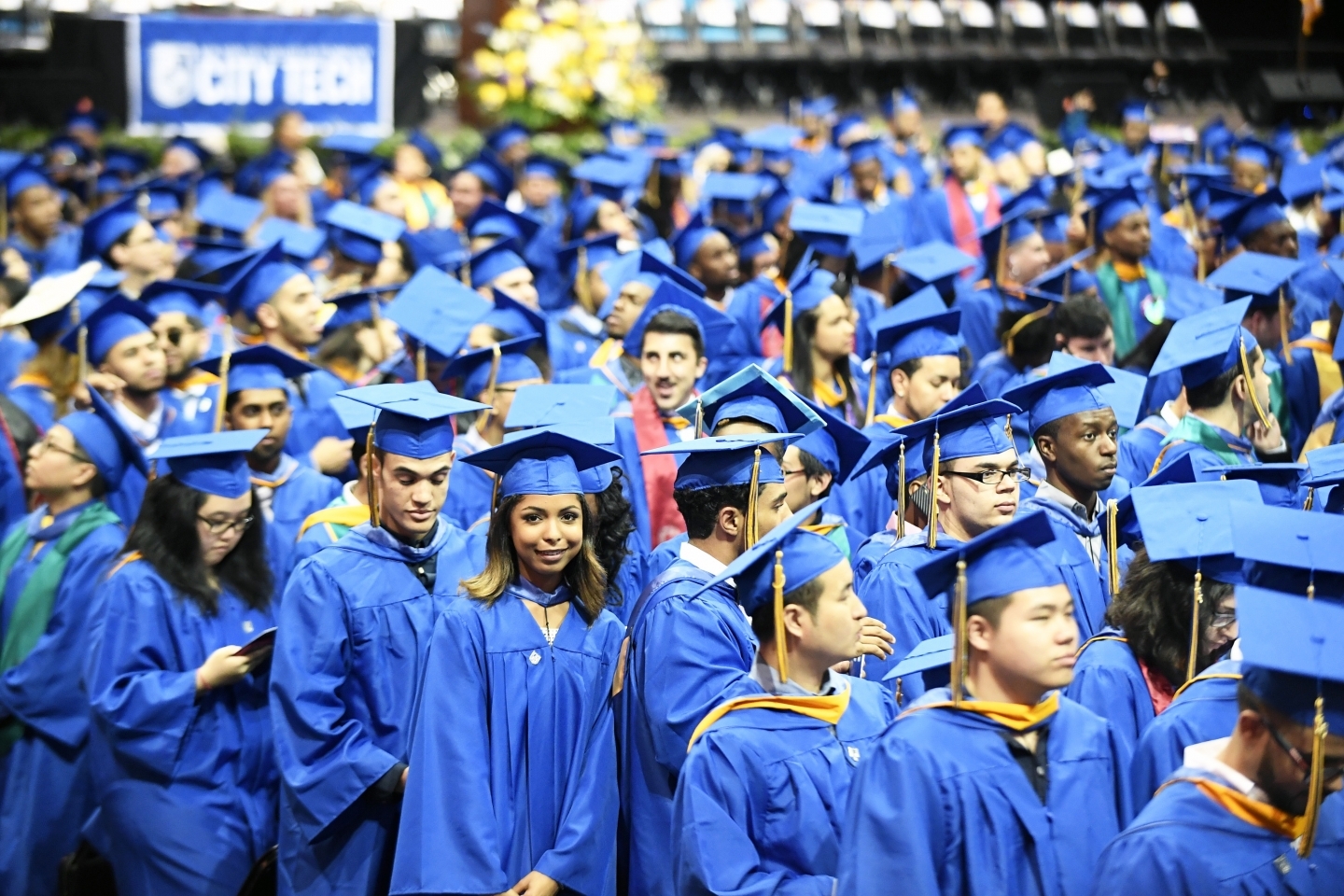 Business leaders, universities and governments are all seeking the knowledge and savvy that comes with international experience, an elusive set of characteristics sometimes described as cultural fluency.

Businesses want their workforce to be able to communicate, connect, negotiate and understand others in the global marketplace. Governments know that almost every issue — from health, to climate change, to innovation — has an international dimension. Universities depend on international connections to drive the research that will keep Canada at the forefront in areas such as medicine, mathematics, and immigration. This means equipping the next generation to move seamlessly from one country to another and able to adapt to different cultures, mores and working styles.

As part of the Pluralism Project, supported by the Pierre Elliott Trudeau Foundation, we are researching the link between diversity, inclusion and economic prosperity. Over the course of 2016, we met with more than 100 business leaders from across Canada to explore their views on the impact of diversity on their businesses. One of the things we heard again and again was that corporate leaders put a high value on cultural fluency. Companies want to hire the best and brightest, and that often means having staff that are as comfortable working in Shanghai, Singapore, or San Francisco as they are in Toronto, Montreal, or Vancouver.

A 2014 Universities Canada survey found 82 percent of businesses that employ individuals with international and intercultural experience claimed that these workers enhanced their firm’s competitiveness.  Banks, manufacturers, law firms and resource industries told us their top performing employees were most often those with an international perspective.  Some companies include international experience as a requirement for promotion, and others put their top performers on a fast track that includes an assignment abroad. So, are Canadian institutions and policy-makers making the necessary investment to ensure that the next generation has the international experience and the cross-cultural skills they will need to succeed in an era of globalization?

Although 97 percent of Canadian universities have international programs, they are more successful in recruiting foreign students to come to Canada than in getting Canadian students to venture abroad. While having foreign students here is important, by not taking advantage of international experience, Canadian students are missing out on a valuable opportunity.  Universities Canada found in 2012-13, only 3 percent of undergraduates took advantage of these experiences. If this rate continues, in the next few years only 10 to 12 percent of undergraduates will venture abroad before completing their degree.

Of course, some Canadians go abroad for graduate school or to travel and work, but reciprocal work-study programs that offer work visas to young Canadians in almost 30 countries remain seriously underutilized.  While Canadian visas are usually snapped up within days, quotas for Canadians to study and work abroad remain unfilled.  In other words, Canadian students are hesitant about going abroad for the study or work opportunities that would give them valuable international learning and experience.

So, what is preventing students from participating in these programs? Student surveys cite the costs of going abroad, especially as student debt continues to rise. However, in some countries tuition is lower than in Canada or even free. Part-time jobs can help with expenses and also provide real cultural immersion. Some students note they are concerned about credentials recognition on their return, both in the academic and business worlds. Yet those who do venture abroad as part of their studies tell us the experience is life changing. “It’s one thing to read a textbook, it’s totally different to experience another culture and to live the issues we learn about in a classroom.” said one student.

While many of the business leaders we met wanted to see more cultural fluency in their workforce, they acknowledged they don’t always follow through when it comes to hiring. Too many companies are still ambivalent about foreign experience, and they are unsure how to interpret or value foreign degrees, university credentials and grading schemes.  Although human resource departments may be familiar with the Ivy League or prestigious UK institutions, they may not know that China’s Tsinghua University, for example, is the Harvard of East Asia and its graduates are an asset rather than an untested liability.  Uncertainty about the value of foreign education and experiences is also present in universities.  Too often graduate or hiring committees get bogged down in complex assessments of the relative worth of a foreign versus a domestic degree. The path of least resistance is often to discount the value of foreign credentials or experience, which reinforces a risk-averse approach to hiring and a lack of international perspective or understanding in classrooms.

We also heard from young, highly educated Canadians who are living and working abroad about how hard it is to come home. They felt that while their Canadian education had served them well and their Canadian approach to problem-solving and collaboration was valued by their employers, the experience they acquired working internationally would not be valued at home. They told us that while they might like to return to Canada, not least for the quality of life, they would be unable to find work commensurate with their experience.

While Canadians take pride in their international stars — Mark Carney, Louise Arbour and Malcolm Gladwell come time mind — there is an unfortunate tendency to discount those who leave until they become famous. We need to understand better who makes up this Canadian diaspora, where they live and how we can nurture their ties to Canada. This will require more flexible approaches to citizenship, policies and agreements that encourage professional mobility. We should also look at academic exchanges like the highly successful Erasmus Program in the European Union, which requires most post-secondary students to do at least part of their degree in another country.  If graduates of this program have a 23 percent lower unemployment rate than students who do not study abroad (European Commission 2014), why shouldn’t Canadians who study abroad have the same advantage?

The time has come to see international experience as an asset and not a liability, to encourage globally connected Canadians to stay connected to Canada, and to push the next generation out into the world to develop new skills and build the intercultural fluency that will serve this country so well in our increasingly complex world.

Bessma Momani is a professor in the Department of Political Science at the University of Waterloo and the Balsillie School of International Affairs. She is also senior Fellow at the Centre for International Governance and Innovation. She is a 2015 fellow of the Pierre Elliott Trudeau Foundation and a Fulbright Scholar.

Jillian Stirk is a former Canadian ambassador and a public service executive. Until June 2013, she was chief foreign policy officer and assistant deputy minister of strategic policy, global issues, and European affairs at the Department of Foreign Affairs and International Trade. She is a mentor at the Pierre Elliott Trudeau Foundation and an associate at the Simon Fraser University Centre for Dialogue.

Diplomacy
G20/G7
Forged in Crisis: An Inside Look at the G20’s History
Video