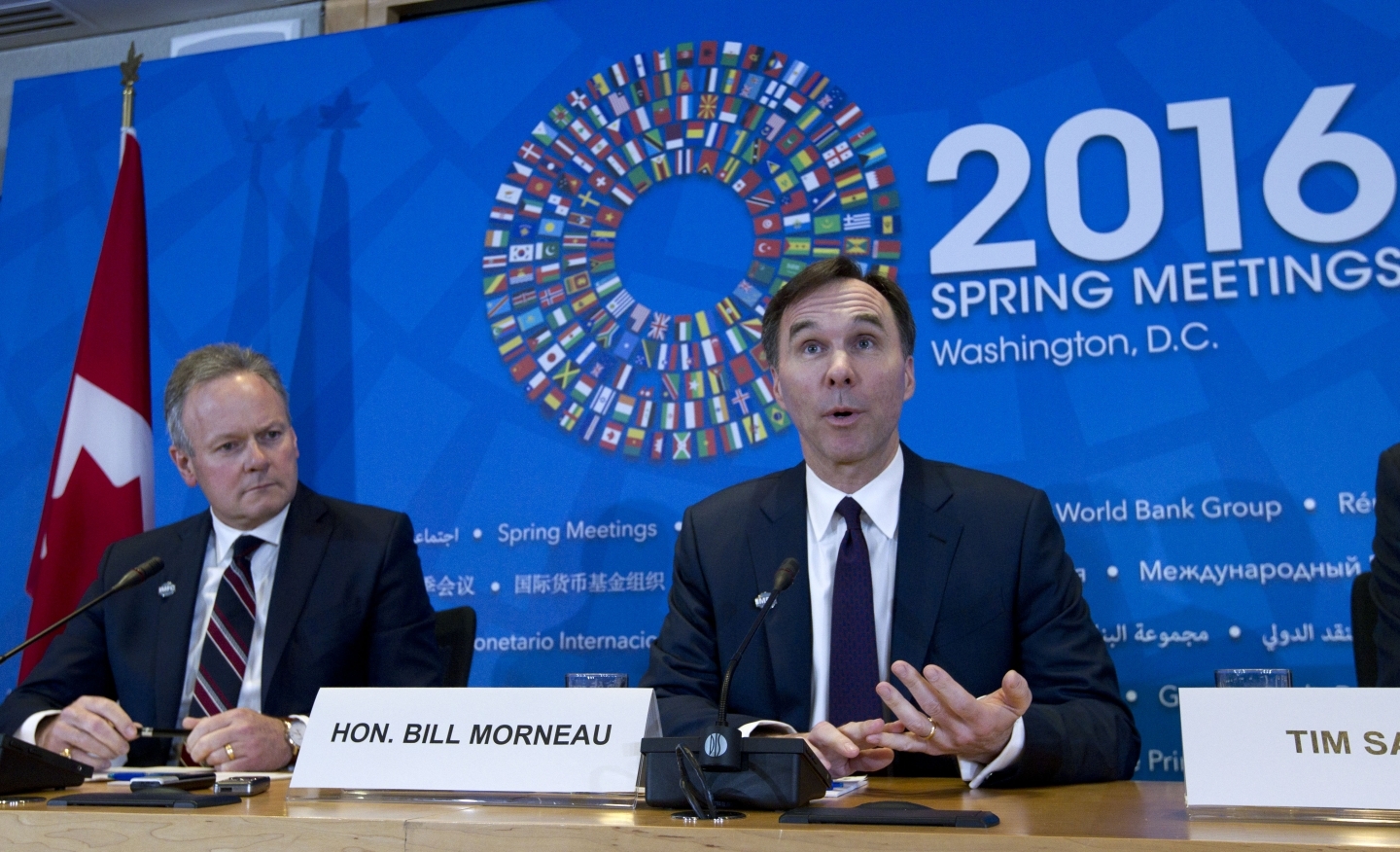 Stephen Gordon of Laval University and Jim Stanford of McMaster are two of Canada’s better economic commentators. Both professors are passionate and articulate; they also rarely agree. Gordon tends to enter stage right; he is less than enthusiastic about Prime Minister Justin Trudeau’s deficit spending–plan, for example. Stanford, a former union economist who tacks left, thinks the idea is brilliant.

Over the summer, Gordon and Stanford separately devoted columns to the most under-reported Canadian business story of 2016: within a few months, Finance Minister Bill Morneau and Bank of Canada Governor Stephen Poloz will agree on the parameters the central bank will follow for the next five years. Gordon calls it the “single most important decision” Morneau will make as finance minister. This could be the Trudeau government’s only chance to influence monetary policy. That’s significant because there are growing doubts about whether central banks are going about their work the right way.

Since the early 1990s, the Bank of Canada essentially has had one job: keeping annual inflation at about 2%. For a long time, it was very successful, and other central banks followed suit. But with interest rates now at historic lows and inflation running below target, a growing number of influential economists are calling for an overhaul. Stanford says Morneau and the Bank of Canada should use the mandate review to “put everything on the table,” and take a hard look at adopting a completely different target, such as job creation or “sustainable growth” instead of inflation. Gordon is curious about an untested policy called “price-level targeting,” which would refocus monetary policy on achieving an absolute increase in prices over time, rather than the current emphasis on the rate of change. In late August, Western University’s Mike Moffatt, another widely read economist in Canada, joined the discussion, writing in the Globe and Mail that the Bank of Canada should target the growth of nominal gross domestic product.

All these suggestions have merit. Unfortunately, Gordon, Stanford, and Moffatt are late to engage. The Bank of Canada dutifully let the public know that it was studying the terms of its mandate almost two years ago. That was the moment to cause a fuss.

Gordon contends that Ottawa’s approach to monetary policy is unacceptably opaque, and he’s right. He published his National Post column in the aftermath of Brexit—a democratic revolt by ordinary citizens against an unaccountable elite. “The fundamental goals of Canada’s monetary policy are set behind multiple layers of secrecy and then rubber-stamped at the last minute,” he wrote. “After the events in the U.K…I’m worried about the long-term sustainability of this sort of arrangement.”

Let’s spread the blame widely. It’s been years since the House Finance Committee took seriously its prerogative to hold the central bank to account. The parliamentary press corps’ coverage of monetary policy is the weakest it’s been since the inflation target debuted more than 20 years ago. Yes, monetary policy is made behind many layers of secrecy—but no one in Ottawa has been trying very hard to pierce them.

There is lots Trudeau and Morneau could do: they could apply the government’s new template for appointing Supreme Court judges to the selection of future central bankers, for example. But what the prime minister must do first is engage the public in the debate over monetary policy.

Morneau has little choice at this stage but to rubber-stamp the Bank of Canada’s recommendations on a new mandate. Anything else would rattle the markets. But that need not be the end of it: instead of the conventional five-year extension, Morneau could do two years. That would create time and space for people like me, Gordon, Stanford, Moffatt and others to harass the House Finance Committee into doing its job and conducting hearings on the central bank’s target. The result of this process might still be a restating of the 2% target. But there would be one important difference: there would be fewer doubts about whether the central bank was doing the right thing.

This could be the Trudeau government’s only chance to influence monetary policy. That’s significant because there are growing doubts about whether central banks are going about their work the right way.
The opinions expressed in this article/multimedia are those of the author(s) and do not necessarily reflect the views of CIGI or its Board of Directors.