Keeping secrets too safe: the irony of WikiLeaks 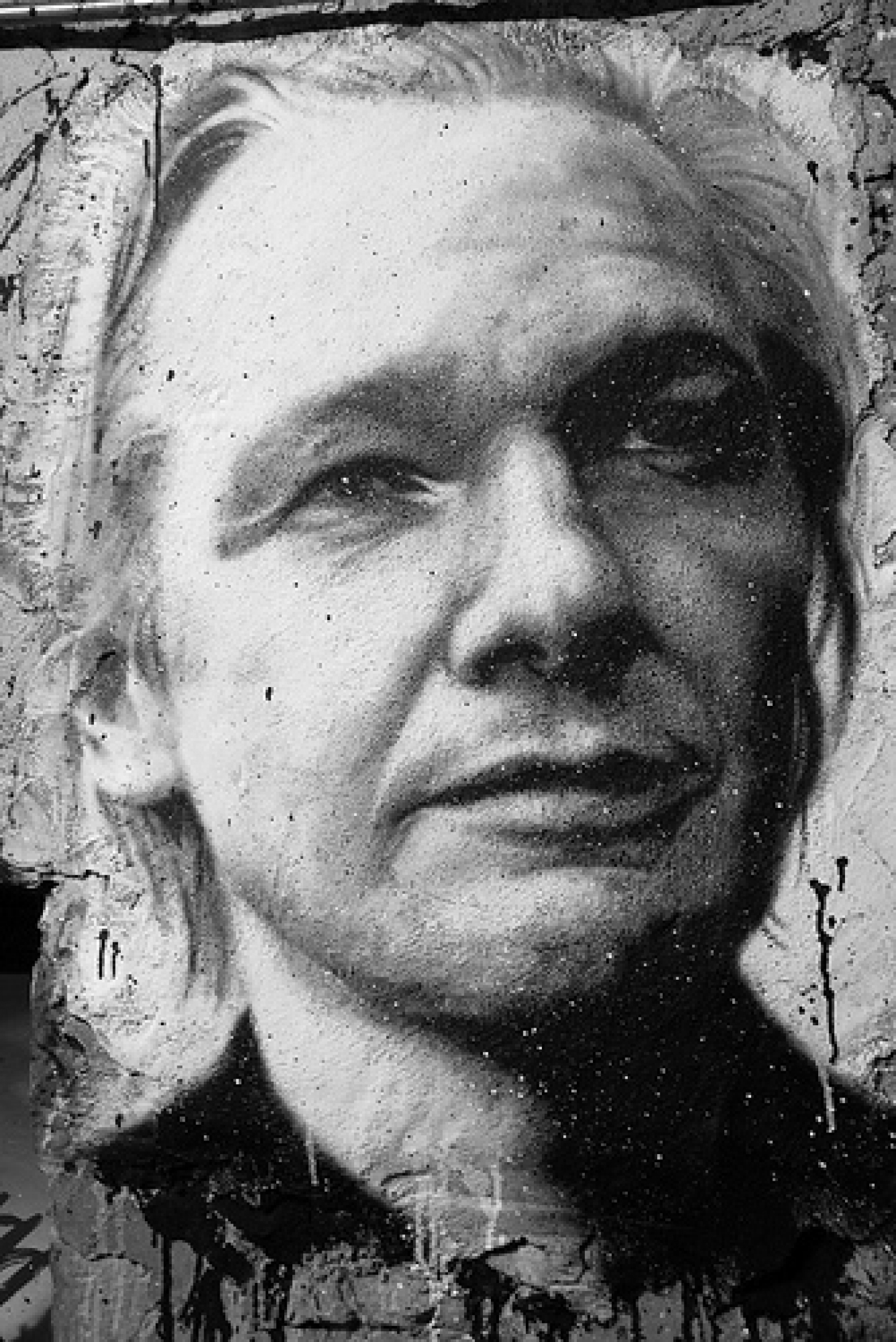 Diplomacy, post-WikiLeaks, will never be quite the same. Although it is too early to draw definitive conclusions about the full import of the leaks, it is clear enough that Canada, along with others, is going to have to retool its diplomatic culture and practice.

The origins of the WikiLeaks phenomenon can be traced to Washington’s pre-9/11 inability to connect the dots to prevent the al-Qaeda attack and its resolve to never let such an attack happen again. Agency “stove-pipes” were dismantled and information was widely shared. That change, plus the advent of technology that allows the storage, retrieval and dispersal of a stupendous amount of information, has resulted in the biggest leak in history. This time, the entire world is connecting dots. The damage goes far beyond embarrassing commentary on the foibles of world leaders, though that is not trivial in an age of summitry that puts a premium on personal diplomacy. The leaks have caused real harm both to the substance of international relations and to the practice of diplomacy, which depends on confidence and confidentiality, both. And they will likely lead to greater secrecy, not less.

On substance, the leaks are turning the world into a more precarious place. Take just one example: By making very public the story that the U.S. has not succeeded in arranging for the removal of enriched uranium from a Pakistani research reactor, WikiLeaks has made the task of retrieving the nuclear material more difficult, perhaps politically impossible. That increases the risk of the material falling into the hands of people who would not shrink from exploding a “dirty” radioactive bomb in New York or Washington, rendering the territory uninhabitable. Or in Jerusalem. Or Toronto.

On diplomatic practice, how can a diplomat now credibly assure interlocutors that their secrets are safe, a sine qua non for doing the job? Former Canadian diplomat Scott Gilmore very credibly illustrated in these pages last week how much more difficult it will be for human-rights activists to trust diplomats with information that could cost lives. Further, our ambassadors are the personification of Canada in the country of accreditation and the embodiment of our government. For them to protect our interests, they have to be able to interact with government leaders and people from virtually every walk of life. In Afghanistan, Ambassador Bill Crosbie offered to resign because he understood that his effectiveness might be compromised by the leaks, the more so because his judgments of Hamid Karzai’s leadership were sound. Further, how will Mr. Crosbie, or any Canadian diplomat, be able to trust the Americans to protect sensitive information, and yet how can he work in isolation from them? Information is the coin of diplomacy, and you have to give to get. In the absence of trust, everything becomes more difficult.

What to do about it? There is no silver bullet; in, particular, there is little our diplomats can do to protect themselves from the indiscretions and machinations of others, beyond making themselves unquotably boring. The human element cannot be eliminated. Leaks are as old as diplomacy.

But the risks inherent in the conduct of our own diplomacy can be diminished and managed, and they likely will be – albeit not in the way the WikiLeakers might have hoped. It is notable that thus far really sensitive information, that classified Top Secret or higher, does not appear to be part of the Wiki-trove. That suggests that governments, including Canada’s, will have greater recourse to the “compartmentalization” of information and much tighter discipline on its distribution, so that truly sensitive material is directed only to a small handful of people with a genuine and significant “need to know.” Such change is easier said than done post-9/11 and in a Facebook age, when privacy is little valued and e-mails connect everybody instantly. But it is a likely outcome.

Greater compartmentalization could bring consequential benefits if it were accompanied by a much more rigorous information classification system, one that better balanced the public’s right to know with government’s need for confidentiality in the conduct of its business. Information that was truly damaging to Canadian interests would be protected; that which merely embarrassed governments and officials would not be. Such reform would, coincidentally, also bring efficiencies to the Access to Information process and lighten the burdens on overworked officials to boot, because there would be fewer documents to review.

But rigorous information classification is counter-trend. More likely, diplomats will have readier recourse to high-tech “secure” phones that are safe and leave no records, and even to flights home to deliver particularly dangerous information in person, an affordable option in an age of cut-rate tickets. And young foreign service officers will likely again be reminded that they are allowed to know more than they tell Ottawa and warned again not to put into their own diplomatic reports the kind of commentary that they could not afford to see revealed in The Globe and Mail the next morning.

Diplomacy will find a way, because in a multi-centric, globalizing world, it must. The irony of the WikiLeaks attempt to force openness is that it is very likely to increase secrecy and decrease accountability. The public’s right to know, and historians’ ability to explain, will both be casualties.

Paul Heinbecker, a former ambassador to the United Nations, is currently with the Centre for International Governance Innovation and with Wilfrid Laurier University in Waterloo. He is the author of Getting Back in the Game: a Foreign Policy Playbook for Canada.