Leading up to the G20, Mexico’s Economic Recovery Faces Challenges 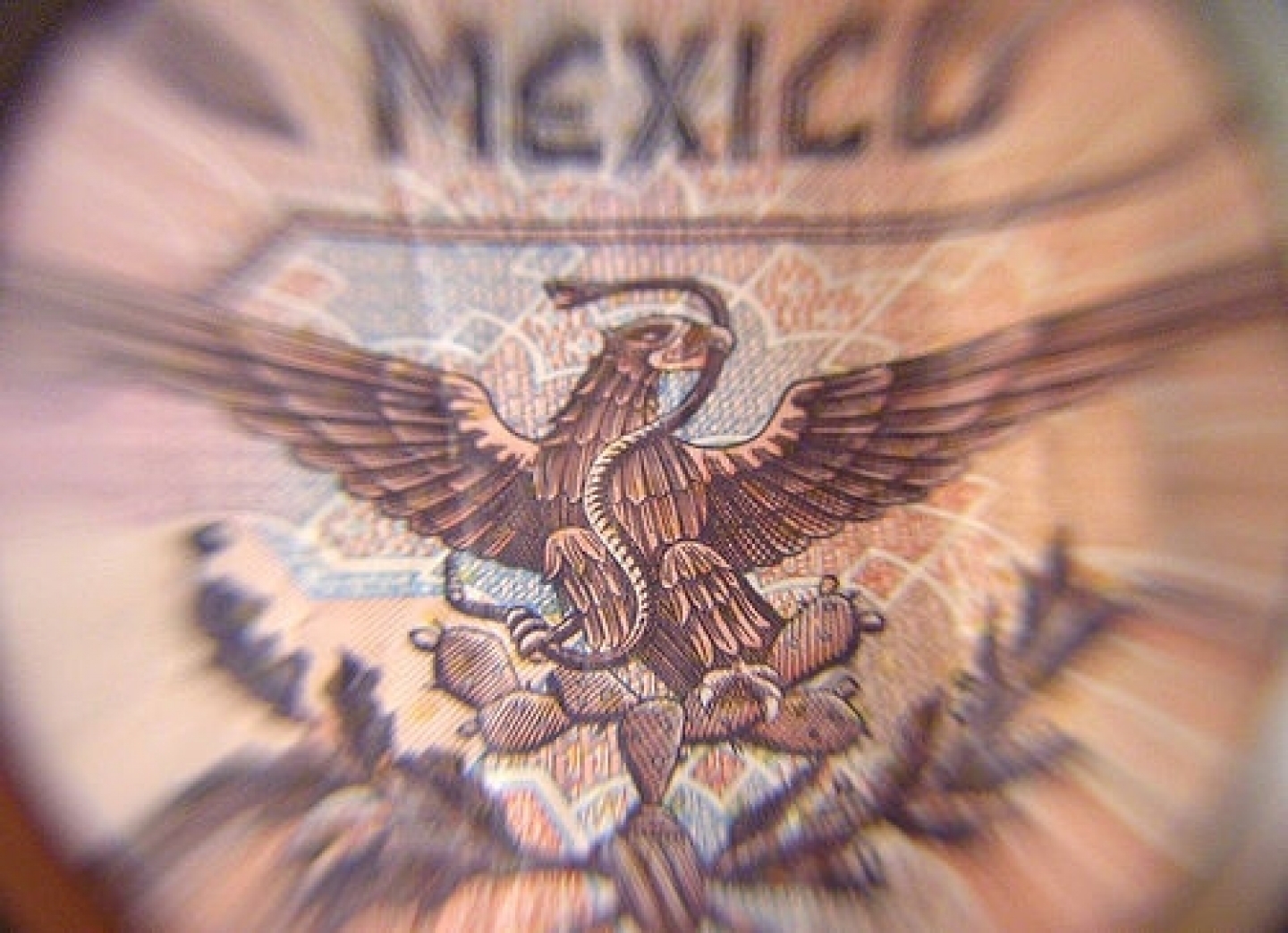 There seem to be many distractions taking leaders' attention away from reaching any consensus among the G20 countries in Toronto: there are serious problems with the EU economic crisis; Britain is coming into the meeting with a new government; and the US is busy with BP oils spills.  Mexico is also very concerned with their domestic affairs, dealing with mounting drug-related violence and trying to tackle an economic recession. As a result, some observers are now speculating that nothing concrete will come out of the G8 and G20 summits.

The effects of the economic crisis on Mexico were felt quite deeply since its economy is intrinsically tied and therefore dependent on the US as an export market. When the US financial downturn began, the Mexican economy also started to contract. In 2009, the Mexican economy shrunk by 6.9% while the peso plummeted by 25% against the US dollar in the first 9 months.

Nevertheless, signs of recovery have begun to take shape – GDP has grown by 4.3% in the first quarter of 2010 and manufacturing jobs are slowly returning to pre-recession levels. Full economic recovery, however, is being hampered by the security situation and a drop in remittances.

In mid-2009, it was the H1N1 outbreak that kept many people (mainly tourists) away, the escalating drug violence is now keeping both tourists and investors alike from Mexico. The turf wars between drug traffickers are filtering into city centres and innocent people are getting caught in the cross-fire. This never-ending violence has led foreign companies to reconsider future investment plans because of safety concerns.

Similarly, a decline in remittances has also affected domestic demand. After oil and tourism, remittances are the second-highest source of foreign currency. Remittances decreased in 2009 due to the economic recession. The hope, of course, is that remittances will bounce back as well. But the immigration debate in the US is contentious, especially with the recent Arizona Law SB 1070 which is causing fear of discrimination among many Mexicans. If Mexican workers are afraid to find work for fear of persecution, remittances to Mexico may continue to decline.

Mexico still has a long road to full economic recovery. It needs to keep up investor confidence in order to emerge from the recession, but it has domestic challenges which it needs to be overcome. Unless security improves and remittances begin to flow back into the country, thus improving consumer demand, Mexico’s recovery will be slow and painful.

Carla Angulo-Pasel is a research officer at the Centre for International Governance Innovation. She has her MA in political science from Wilfrid Laurier University.