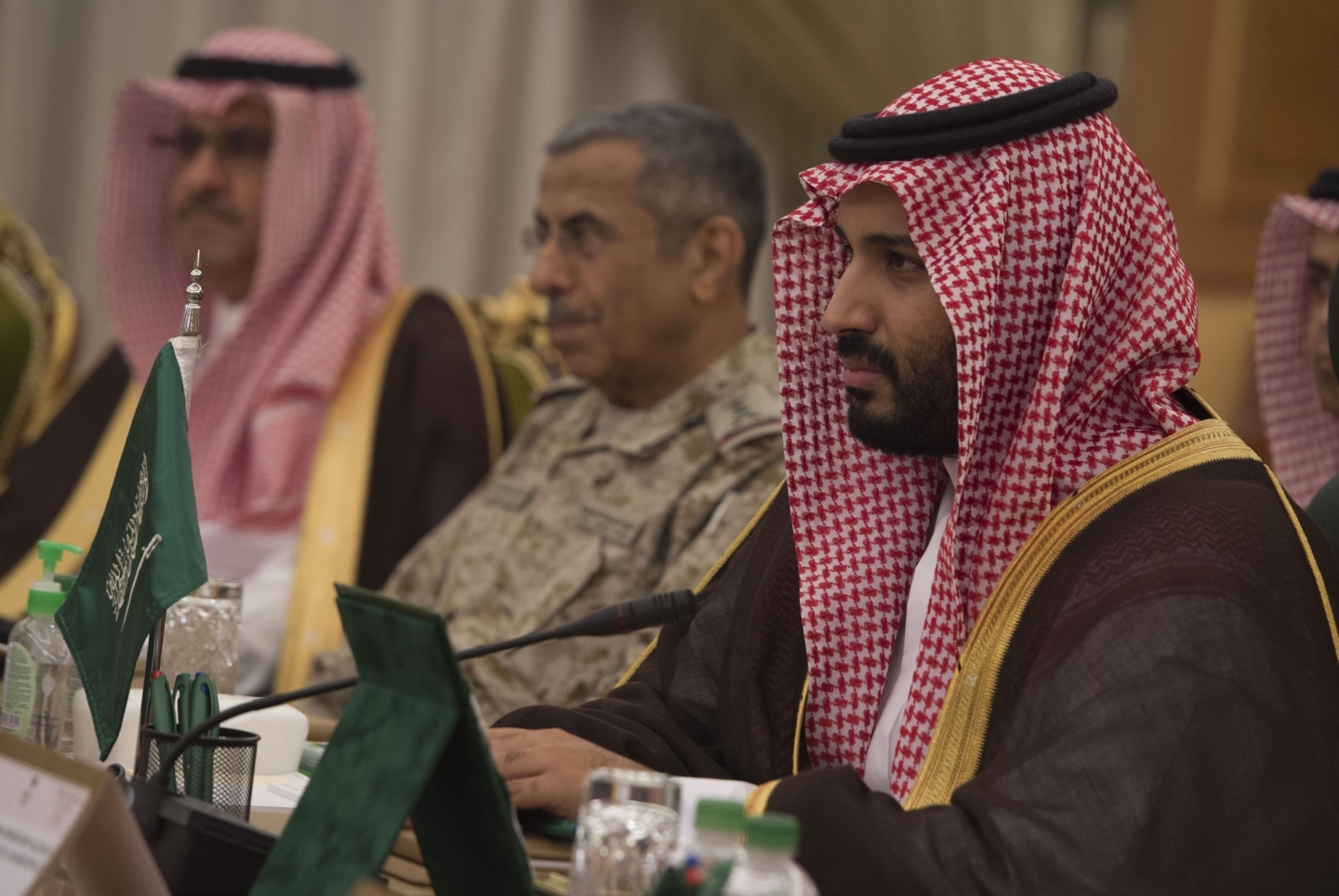 With the call for Saudi citizens to immediately leave Lebanon, Crown Prince of Saudi Arabia Mohammad Bin Salman, also known as MBS, seems intent on putting Saudi Arabia on the path to yet another conflict in the region with no clear exit strategy. The Saudi monarch is quickly becoming known for his visionary economic policies, but also his brash foreign policy and propensity for starting disputes he cannot end. Lebanon is the next arena of MBS' folly and it will be the Lebanese people who pay the price.

All signs point to a Saudi Arabia focused on concentrating power around the 32-year-old novice who will ascend to king once his ailing father passes. MBS issued a crackdown on 200 individuals accused of massive corruption totalling $100-billion (US), resulting in the arrest of senior royals, media moguls, and business tycoons. Calling this a corruption crackdown has been met with skepticism. Still, MBS is popular among younger Saudis who are tired of gender segregation policies, lack of permitted entertainment, and a stifling economy built on nepotism and patronage. Saudi youth are increasingly educated in some of the best Western universities, half of which were women last year, and they want internal reform and a modern society, and fast.

With support at home, MBS has delivered on his promise to shake up the establishment's dogmatic attachment to a perverse interpretation of Islam in Saudi Arabia. Unfortunately, this is where the good news ends as MBS has demonstrated that his foreign policy priority is regional hegemony and Lebanon looks next to suffer.

One of the largest clients of weapons in the world, including the top purchaser of Canadian arms totalling more than $142-million in 2016, Saudi Arabia is taking on multiple adversaries simultaneously to exercise regional dominance. Starting the almost three-year civil war in Yemen between the Saudi-backed government and the Iranian proxy Houthi rebels, the brash crown prince has overseen immense destruction on the most impoverished country in the region, leading to more than 5,000 civilian deaths since 2015. Although Houthi rebels are by no means innocent, the fact remains that Saudi aerial bombardment is a leading contributor to Yemeni casualties, 20 per cent of which have been children.

MBS has used his country's half-a-trillion-dollar coffers to arm his country with high-tech and expensive weaponry. However, poorly trained Saudi pilots, galvanized by hyper-nationalism, are notoriously missing their targets in Yemen and inflicting great humanitarian damage. Few military analysts see success in sight for the Saudis here and there is no clear domestic exit strategy for the monarch, who has amplified the Houthi rebels threat at home. Yet, it seems MBS has set his eyes on countering Iran in Lebanon, too, with even less consideration for the long game.

Iran's support of Houthi rebels has been an effort to impede Saudi regional efforts, but its support of Hezbollah in Lebanon is viewed as vitally strategic to balancing against the Israelis. Meanwhile, Israel's "mow the lawn" approach to contain Hezbollah via periodic wars to reduce its military capacity means that Israel itself is likely due for conflict with Lebanon. The bruised Prime Minister of Israel, Benjamin Netanyahu, would like nothing more than to have a conflict to rally his people around and divert attention away from troubling corruption charges against him and his wife, and there is little doubt Israelis are pushing the Saudis to confront Hezbollah and Iran hard.

More problematic is the response from US President Donald Trump. While an Obama White House would calm tensions in the region, Trump is on Twitter egging on MBS. Trump and the Israelis are likely keen to see MBS take on Iranian proxies in Lebanon, adding a fig leaf of regional consensus and concern over rising Iranian ambitions. MBS's support for, if not complicity demand behind, Lebanese Prime Minister Saad Hariri's resignation can also be seen as an attempt to influence Lebanon's government to rid itself of Hezbollah.

MBS fails to understand Lebanon is not appeasing Hezbollah, but the memories of the 15-year civil war still haunts it. Unfortunately, those memories may soon become realities as Lebanese civilians become victims of Saudi Arabian attempts to wield power over this coastal state while making millions of Lebanese who live and work in the Gulf region another pawn in its chessboard. Without the financial inflow of this important diaspora community and Saudi injection into the Central Bank, Lebanon's economy could crash and add further strife to an already unstable country.

As Saudi Arabia ramps up its attempts to flex strength throughout the region by setting its sights on Lebanon, the Lebanese people will ultimately pay the price. While MBS is leading Saudi Arabia into a more modern society, it's clear that his hunger for war and regional conflict is high and at the peril of Yemeni, and now the Lebanese, people.