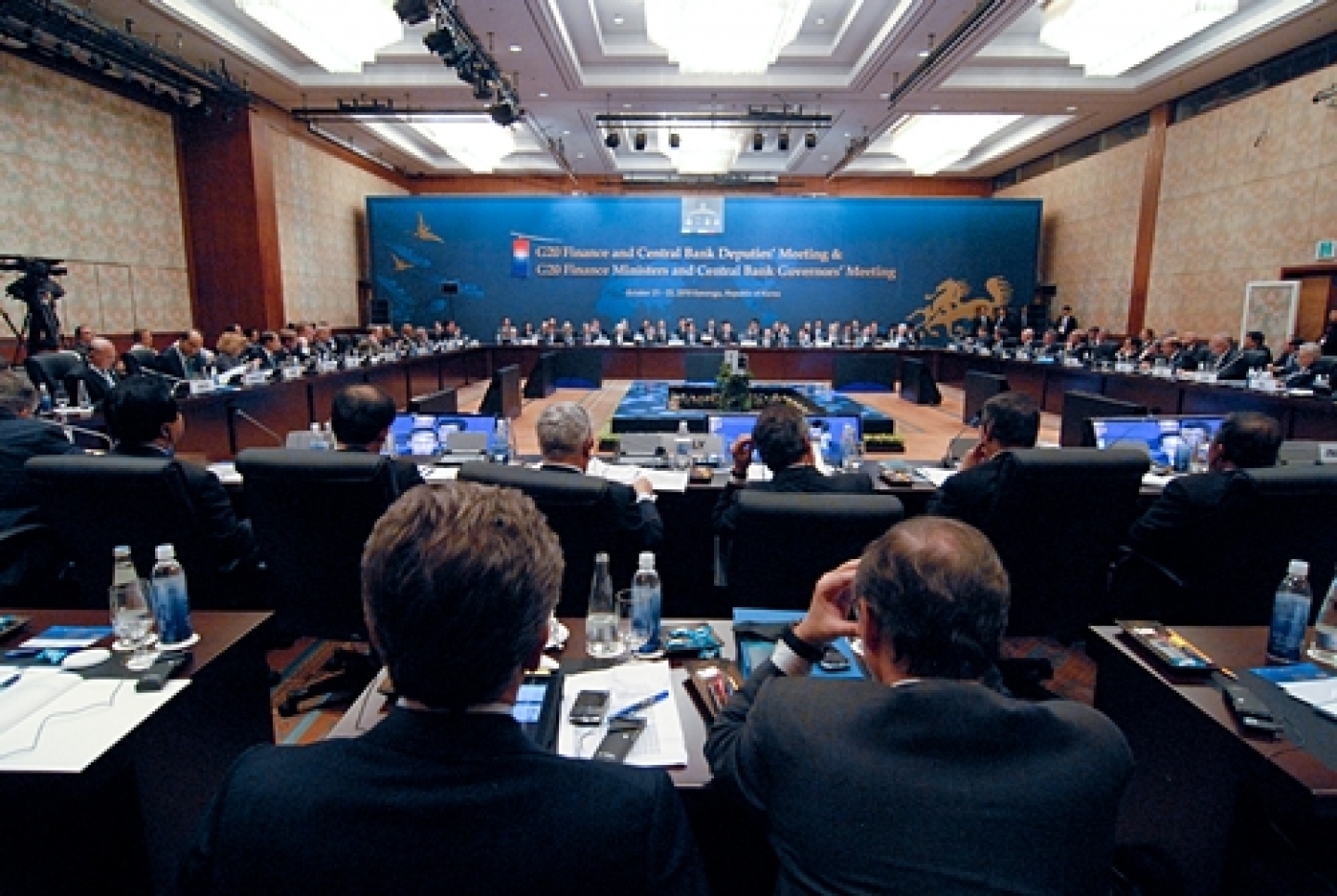 In spite of pre-summit posturing, the global economy cannot be kick-started by attempts to dictate the size of trade imbalances, quick fixes on exchange rates, or by "ad hoc" moves towards a new form of global currency.

And so one hopes that the public floating of simplistic ideas to fix the global macro-economy, smacking of panic ahead of the Seoul G20 summit, has ended now that the Leaders’ Summit is set to begin.

Of course, the size and persistence of external surpluses in some countries (and corresponding deficits in others) suggests that very unhealthy imbalances continue to be at work. And the last thing the world needs right now is volatility in currency markets which threatens to trigger trade protectionism.  So it is understandable that initial political instincts, leaning towards the quick fix, would want to limit the external manifestation of imbalances and volatility.

In this context, temporary measures, such as controls on some specific capital transactions and intervention in exchange markets, can provide some stability while the underlying problems are being worked out.

But the reality is that the potency of relatively easy measures available to governments to prop up their domestic economies – printing money, expanding deficits for the purpose of sustaining consumption and paying for entitlements, or free riding on one's trading partners – has almost run its course. Continued reliance on such courses of action make them increasingly ineffective and, eventually, counterproductive, as well as the cause of frictions.

Rather, leaders should be prepared to together commit to difficult reforms that contribute to stronger, more balanced and more sustainable growth prospects domestically and globally, as the G20 indeed envisaged in launching the “Framework for Strong Sustainable and Balanced Growth” in September 2009 in Pittsburgh.

Such reforms – whether they concern fiscal, social, financial or trade and investment policies, are hard enough to implement politically, often clashing with established interests, standing in the way of sustainable growth and prospects for future generations. The last thing leaders need should they undertake these reforms is finger-pointing from other leaders.

Instead, each G20 country should acknowledge its responsibility for the health of the global economy, on which we all depend. Leaders could do so by acknowledging the key things that they need to fix in their own economy in order to produce a positive long-run impact domestically and globally. This approach would rest on the premise that addressing domestic imbalances and strengthening domestic resiliency is often the best way to contribute to the resolution of global imbalances. Each leader knows that there are significant imbalances that he or she can address domestically.

The encouragement for each leader to step up to the plate and implement necessary changes at home would come from some form of assurance that others will also implement reforms that, together, will produce a better global outcome. Ultimately, there is no other way to deliver on the G20 promises of stronger, more sustainable and balanced global growth.

Daniel Schwanen is an economist, project leader, author and advisor specializing in economic growth and international policy issues at The Centre for International Governance Innovation.