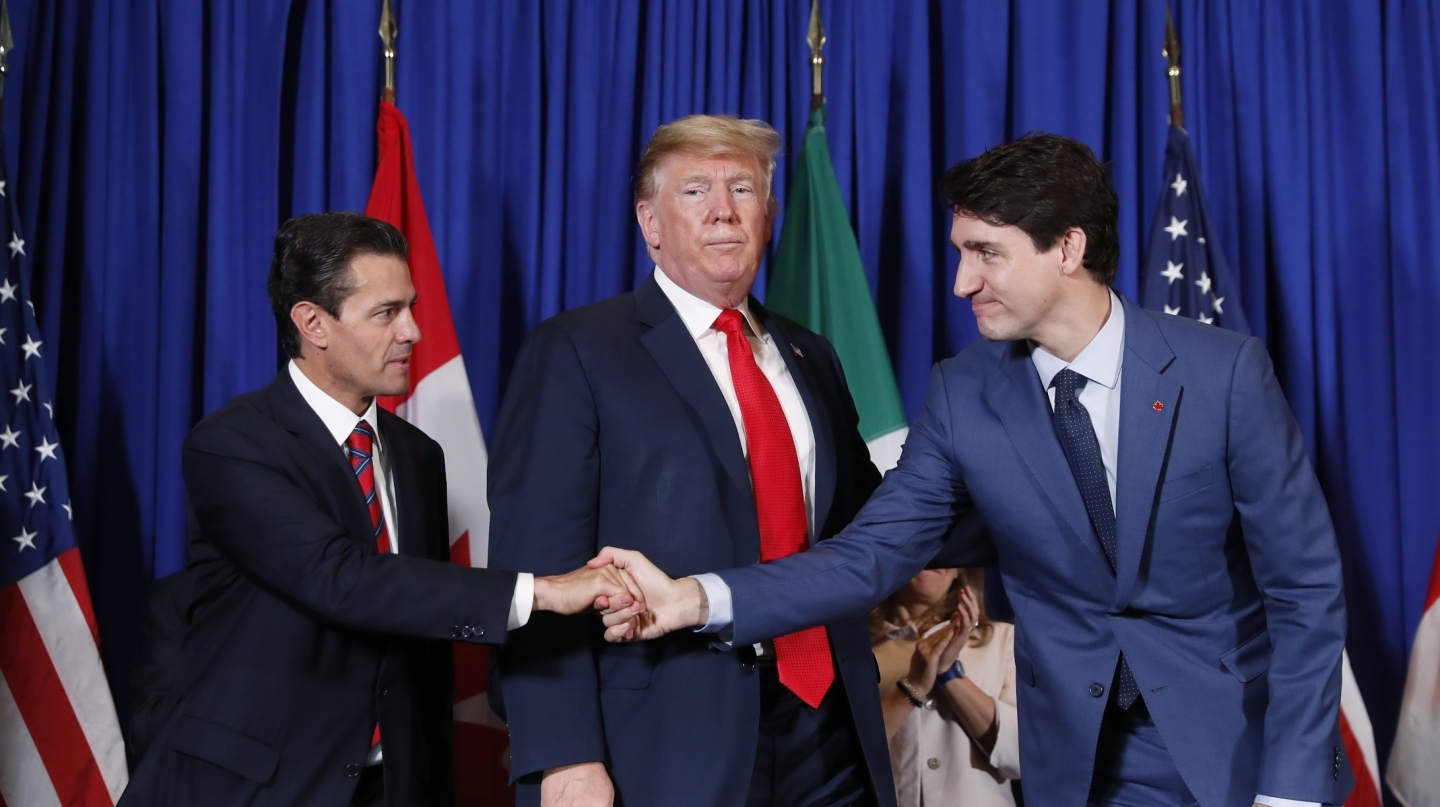 Rather than a win-win-win, the new North American free trade agreement might be a win-win-loss. Or just an ugly tie, depending how finely you parse new research by three economists in the Western Hemisphere division of the International Monetary Fund (IMF).

Their working paper is the first noteworthy attempt to score the United States-Mexico-Canada Agreement (USMCA). They find that Canada and Mexico come out ahead, although not by a lot. Americans would be worse off, mostly because new provisions would make automobiles more expensive.

But the gains and losses are small enough that many will continue to wonder whether more than a year of torturous negotiations accomplished anything.

The study finds that “welfare” — roughly speaking, the incomes of economic agents — would increase by about US$540 million across the three countries, less than the value of trade between Canada and the United States on a single day. At the same time, new rules of origin for automobiles and other provisions would reduce trade in North America by about 0.4 percent from current levels, according to the paper, which is based on an advanced economic model that forecasts trade.

“At the aggregate level, effects of the USMCA are relatively small,” write Mary E. Burfisher, Frederic Lambert and Troy Matheson, the paper’s authors. “Key provisions in USMCA would lead to diminished economic integration in North America…Effects of the USMCA on real GDP are negligible.”

Less negligible, however, are the effects on business investment, especially in Canada. The Bank of Canada reckons the cloud over the future of North American trading rules caused companies to either delay spending or divert investment to the United States in order to avoid President Donald Trump’s capricious use of import tariffs. The central bank estimates trade uncertainty will have reduced business investment by 0.5 percent between the end of last year and 2020.

“If a company cannot rely on international trade rules, it is not going to make investments to expand capacity and fuel economic growth,” Stephen Poloz, the Bank of Canada governor, said in a speech in Iqaluit, Nunavut, on April 1.

Negotiators signed off on the USMCA at the end of September, and the leaders of Canada, Mexico and the United States endorsed the revised agreement on November 30. “This is a terrific deal for all of us,” Trump said. Notably, in the months prior, he forced negotiations for the revised set of trade rules, threatening to exit the North American Free Trade Agreement (NAFTA) if he didn’t get his way. 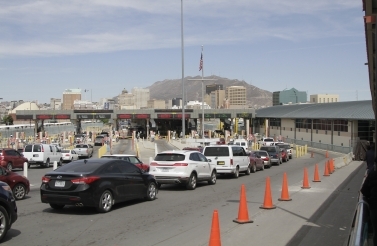 Recommended
By Even Considering Closing the US-Mexico Border, Trump Risked Shooting Himself in the Foot

The endorsement didn’t provide new clarity for the future of trade in North America. None of the three countries have ratified the new agreement in their legislatures. The new Democratic majority in the House of Representatives is demanding changes. Canada and Mexico have indicated that they won’t hold votes on the USMCA until the Trump administration drops tariffs on aluminum and steel. Some Republican lawmakers are also calling on the White House to end metals tariffs.

“I am very glad to be hearing both in private meetings and in public statements from a number of U.S. senators, members of Congress, that they share Canada’s view that the 232 tariffs should be lifted,” Chrystia Freeland, the foreign affairs minister, said on April 3 before heading to a meeting of the North Atlantic Treaty Organization in Washington. “And that very much needs to be a part of the NAFTA ratification process.”

The IMF paper has something to say about the steel tariffs. Its analysis suggests that removing the levies would cost the United States about $1.6 billion. However, if Canada and Mexico dropped retaliatory measures, Americans would gain $3.7 billion, for a net increase in welfare that would far exceed that of the other two countries. If the aluminum and steel restrictions end, the USMCA would bring a net welfare increase of about $3 billion, a material improvement from current conditions.

“The three countries would gain much from ending the dispute triggered by the U.S. tariffs on steel and aluminum,” the report says.

Virtually every trade expert said a trade war over steel would hurt all involved. Experts also warned that Trump’s approach to managed trade would backfire by raising prices and making North America a less competitive place to make automobiles.

The IMF analysis supports that contention. It estimates that provisions that demand a higher level of parts made in North America and produced by workers who are paid at least $16 per hour would reduce US welfare by about $1.1 billion, because auto prices would rise and more production would be sourced from outside the continent.

Negotiators did achieve something by streamlining rules in a way that would allow goods and services to be exchanged more easily, the IMF report says. However, Trump’s assault on Canada’s system of supply management appears to have achieved nothing at all. Trump described the Canadian government’s decision to allow more tariff-free dairy imports as a big win for American farmers.

The IMF economists disagree. “The effects of increased U.S. access to the Canadian supply-managed dairy market would be very small and macroeconomically insignificant,” they write.

Freeland said her goal for the negotiations was a "win-win-win." In reality, Canada and Mexico were playing defense, protecting an agreement that neither wanted to change from Trump's assault. They probably achieved that. But trade agreements are supposed to create noticeable gains in welfare. The IMF report makes you wonder, what was it all for?