Lobbyists Do More to Distort Globalization than Populists 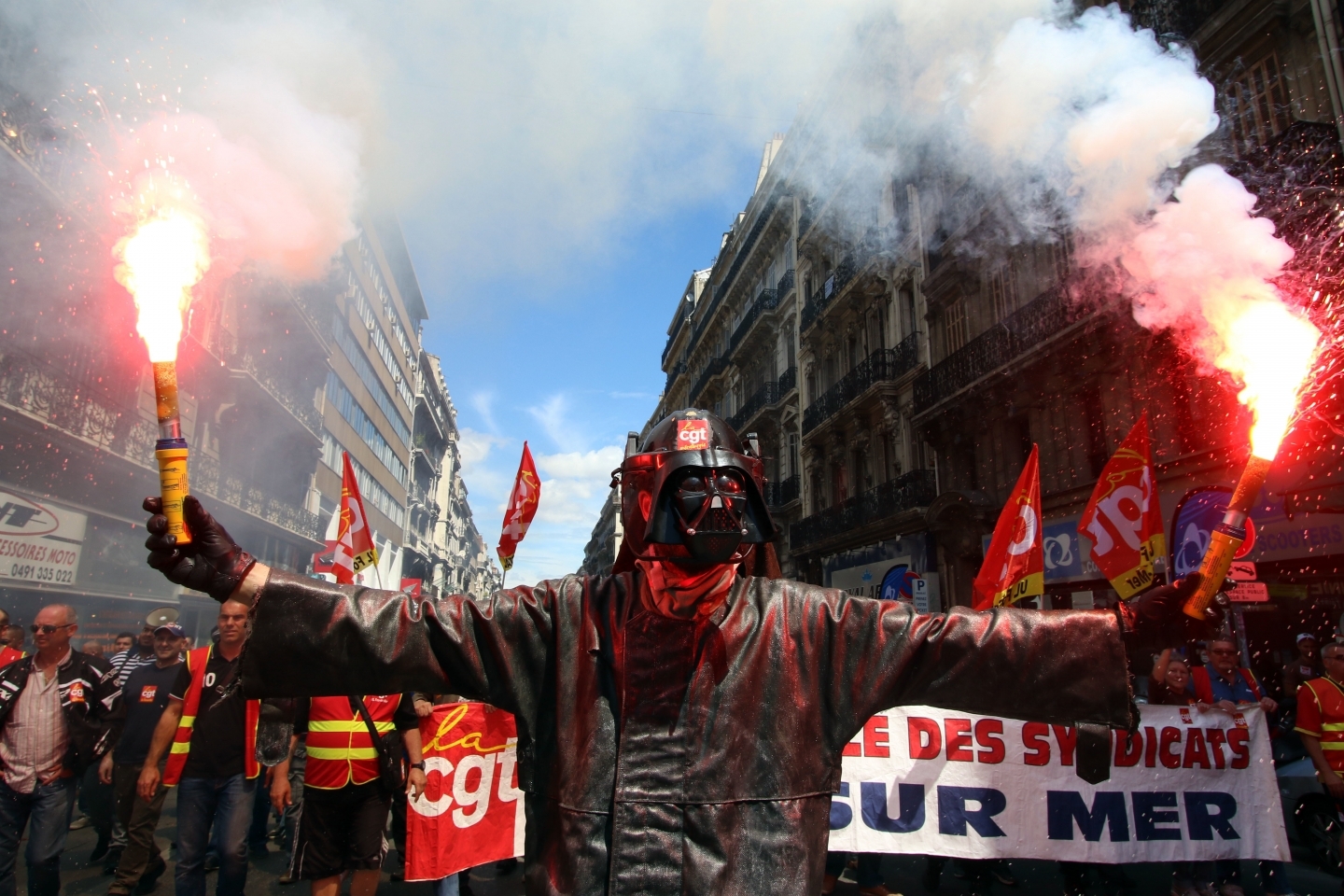 Evidence that globalization is reversing continues to pile up: trade and international capital flows are sluggish, and migration is increasingly being restricted. These trends emerged in the aftermath of the 2008 financial crisis, so they can’t be blamed on a new populist backlash against globalization. Rather, their source can be traced to national authorities’ failure to take the logic of globalization seriously.

In a year when the United Kingdom voted to “Brexit” from the European Union, and Republicans in the United States chose Donald Trump as their presidential candidate, anti-globalization populism does seem ubiquitous. But while it is tempting to see populism as a cause of global economic woes, the movement has, in fact, had only limited political successes so far.

After all, the world economy is not sputtering because Poland and Hungary have populist right-wing governments committed to reasserting national sovereignty. Left-wing populism, for its part, has even less to brag about: Fidel Castro is fading away in Cuba; Argentina is recovering from catastrophic mismanagement under the Néstor Kirchner and Cristina Fernández de Kirchner presidencies; and Venezuela’s economy has imploded under President Nicolás Maduro.

Globalization is beleaguered partly because of decisions made by governments under the auspices of an open international order. But, more important, it is suffering as a result of judicial and quasi-judicial decisions to impose large financial penalties on foreign corporations.

Judicial actions against multinational corporations are now straining transatlantic relations. In Europe, the European Commission has been leading the charge with ongoing antitrust proceedings against Microsoft and Google. Whether these cases are about American companies abusing competitive power, or about the European Union influencing technology policy and promoting domestic alternatives to American companies, depends on where one’s loyalties lie.

Likewise, the US can and does take action against European companies. After the EU announced that it would require Apple to pay €13 billion ($14.6 billion) in back taxes, which it alleges were illegally reduced by the Irish government, the US fined Deutsche Bank, a German company, $14 billion to settle claims relating to its mortgage-backed securities business prior to the 2008 crash.

One could regard these various penalties as an effective response in a world where multinational corporations have become extremely skilled at reducing their conventional tax liabilities. The problem is that, unlike normal taxes, fines against companies are not predictively or uniformly levied, and must be haggled over and settled individually in each case. These discussions are often politicized and involve high-level government interventions.

What is the rationale for these fines? To be sure, Deutsche Bank and other European icons such as Volkswagen and British Petroleum should answer for, respectively, misdeed in selling mortgage securities, systematically manipulating CO2-emissions tests, and polluting the Gulf of Mexico. But while foreign companies may act more aggressively to capture market share in new areas, they are obviously not the only offenders, as demonstrated by the wave of outrage against banks and American corporations after the financial crisis.

One difference is that it is easier for domestic companies to tell their own government why they are necessary, how many jobs they create, how many vendors and subcontractors they hire, and so forth. Domestic companies have a home-field advantage when lobbying to escape or reduce penalties. In 2014 for example, Citigroup convinced the US government to halve a fine almost the size of Deutsche Bank’s for the same mortgage abuse.

American and EU judicial authorities are one source of this new nationalism. Another is the institutions responsible for international trade, especially when new technologies are in play.

Many of the fundamental technological breakthroughs over the past century have come from large government outlays for research and development that would be prohibitively expensive for any private firm. America’s technological superiority since World War II is a direct result of its Cold War-era military-industrial mobilization, which led to the development of satellite technology as well as what would become the Internet.

Direct state support for high-tech companies often conflicts with international trade rules designed to encourage neutrality and a level playing field. For example, the World Trade Organization just ruled that Airbus, a European company, has received state aid in violation of WTO rules. According to the WTO, Airbus’s successful new Airbus A350 made it to market only because of the “direct and indirect effects” of long-term government support.

The Airbus controversy has been dragging on for decades, with Europeans countering that Boeing, an American company, is viable only because of its status as a US military supplier. Indeed, this lobbying game is often a race to the bottom, and foreign companies are compelled to establish a local presence so that they can persuade politicians that they are just as beneficial to the domestic economy as their native competitors.

Market economies cannot operate when their established rules are haphazardly enforced, which is what happens when national and international regulators turn into advocates for local enterprises and enemies of foreign businesses. This is not the result of a populist revolt; but populists in power certainly won’t address it.